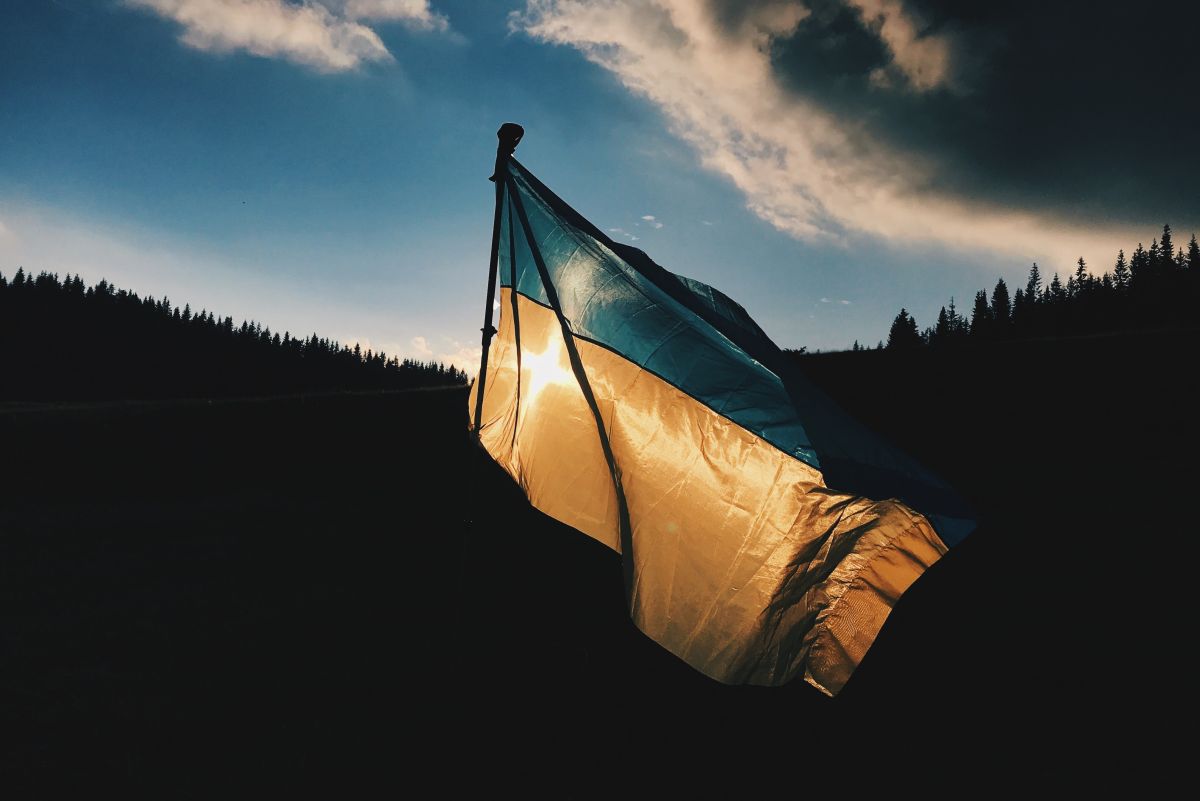 Russia’s unprovoked, strong-armed invasion of Ukraine shows the dangers of unchecked, tyrannical power. Such actions are the antithesis of what DonorsTrust stands for.

Donors everywhere are wondering where they can give in a way that will help the people on the ground. Three groups with whom we work closely—Atlas Network, Human Rights Foundation and Philanthropy Roundtable—are closely monitoring the situation, and not as casual by-standers. Below are giving opportunities they have shared.

Maintain the Fight for Liberty

A number of Atlas Network affiliates operate in Ukraine. Each has spent years promoting the ideas of liberal democracy and free markets in a nation still finding its footing on both. Each is made up of friends now in a struggle, not just for their ideas, but for their lives.

Atlas Network launched the Ukraine Freedom Fund to raise $500,000 to support the human needs of these groups on the ground and to position the them, once the fog of war has lifted, to build on a renewed understanding of the value of liberty.

You can support this fund through your DonorsTrust DAF with a request to Atlas Network designated for the Ukraine Freedom Fund, or you can make a direct contribution at this page.

Organizations in the Atlas Network in Ukraine:

The Human Rights Foundation, as the name suggests, fights for the rights and dignity of people across the globe, exposing and standing against government tyranny. HRF has shared a list of organizations* it believes to be doing good work to help those displaced and injured in the fighting. (See this page for more information.)

Alexander McCobin and his team at Conscious Capitalism are endeavoring to raise $20,000 so a group of liberty-loving Ukrainians can purchase two-way radios. Rescue teams will use the radios to coordinate search parties and locate missing, wounded civilians. Click here to help them raise money for the radios. One-hundred percent of the proceeds will go toward purchasing the equipment.

Our friends at the Philanthropy Roundtable have likewise listed a number of organizations helping meet the immediate needs of displaced individuals and families in Ukraine. Find their suggestions below:

In recent days, a number of those in our community of givers recommended grants go to Samaritan’s Purse, a Christian relief organization headed by Franklin Graham. The organization is operating an emergency field hospital on the outskirts of Lviv, one of the most densely populated cities in Ukraine. It also has staff on the ground in Moldova, Poland and Romania to assist Ukrainian refugees. Click to donate directly on the Samaritan’s Purse website.

A unique charity also on our radar is Cash for Refugees. It’s founder is Semyon Dukach, a Boston-based venture capitalist that fled the Soviet Union in 1979. His wife, Natasha, is originally from Ukraine. Together, they founded Cash for Refugees to provide much-needed cash to refugees in a new place, often without the proper currency.

The couple flew to Romania shortly after Russia invaded Ukraine. They quickly discovered the best need they could fill was handing out $100 in Romanian currency.

As Dukach tells Inc., “It took us a while to figure out the best way to approach people—at first many were reluctant, but once they realized what we were offering, it became very emotional. We ended up distributing about $7,000 to 100 women, most of them with children. On the plane back, I built a website and started thinking about how we could scale this.”

Help in a Crisis

In crises such as what we are seeing in Ukraine–spilling out into the surrounding countries as Ukrainians flee in search of safety–the philanthropic community can often act fast and in targeted ways.

For you and others committed not just to human safety but to human freedom, a long-term vision for your giving matters as well. The Atlas page about its Ukraine fund says it well:

Already, the Ukrainian people have reminded the world that freedom is precious and worth fighting for. Let’s work with our Ukrainian partners now so the country not only survives Russian aggression, but becomes living proof that peace and prosperity can grow when free institutions are successfully planted by local advocates of our principles.

*Important note: As of this writing, DonorsTrust has not vetted these organizations below to confirm they can receive contributions through our donor-advised funds, but if you have specific interest in any of these, please reach out.