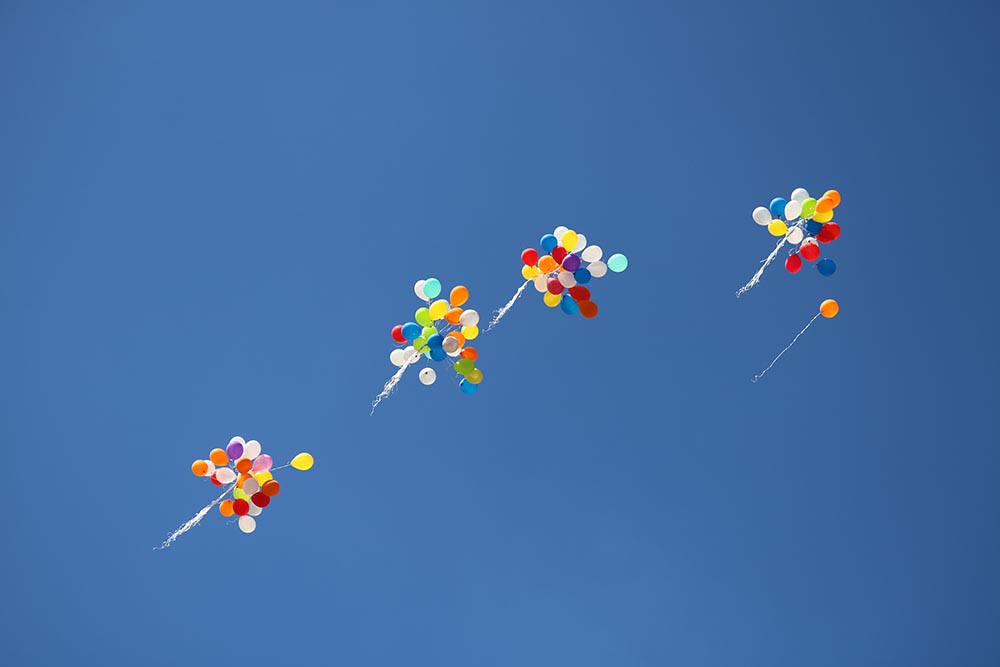 The Bunching Strategy for Charitable Giving

If you read the popular press, you’ve probably read or seen headlines about the “bunching” strategy. This strategy has become increasingly popular as people adjust to the new standard deduction, which was doubled for tax years beginning with 2018. It’s a strategy that might be of particular interest if you are charitable and seek income tax minimization (don’t we all).

So what’s bunching, and can it reduce your income tax liability? This post offers a number of examples that hopefully will help you decide if it’s a valuable strategy for you.

The Basics of Bunching

To quickly define bunching: it is doubling your charitable giving in tax year one, and not making any charitable donations in tax year two (or vis-a-vis). By bunching your donations into one of two tax years, it’s possible to reduce your combined year one and two income tax liability by increasing available aggregate deductions. This discussion only makes sense if I spend a bit of time getting into the tax regime weeds.

The bunching strategy is all about maximizing the impact of your itemized deductions combined with the standard deduction over a two-year tax horizon. Here’s how it works. Using the facts from Example One, if you move all your charitable giving to either tax year one or two – in other words, you bunch your charitable giving into one of two tax years – your overall tax liability decreases by $3,360 given the fact pattern in Example One. Here’s how:

Of course, the tax savings are more significant if you generally give more.

As you can see, bunching is a powerful strategy (in the case of a married, filing jointly taxpayer, the most bunching can ever reduce the federal income tax liability is $24,000 times the applicable marginal tax bracket – but that’s a discussion for another time).

Protecting The Charities You Love

One concern you may have is that you don’t want to double up on what you are providing particular charities in one year, and then provide nothing the following tax year. By combining bunching with a donor-advised fund account, you can smooth the amount received by your favorite charitable organizations on an annual basis, and keep their funding from you consistent with your previous year’s giving.

Take the fact pattern of Example Three. If you choose a bunching strategy with a donor-advised fund, you contribute $30,000 into your donor-advised fund in year one, saving you $1,440 in taxes over the two years. You can then recommend gifts of $15,000 in both year one and year two to your favorite charities.

We would be more than happy to discuss with you how bunching and donor-advised fund accounts work hand-in-glove.

Keep in mind, the above discussion is illustrative and educational in nature, only. We are not a law or accounting firm, and we cannot offer tax advice specific to your situation. This discussion is presented for educational purposes, only. Before making any decision impacting your taxes, you should consult your specific fact pattern with your tax advisor.