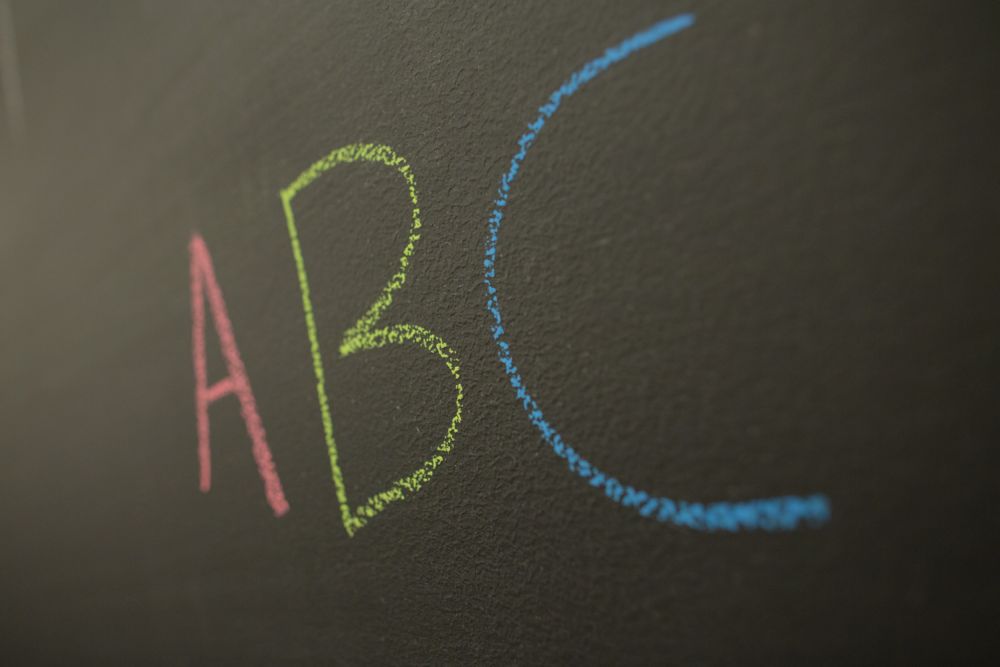 Know the Basics of Donor-Advised Funds

By Peter LipsettNovember 2, 2015No Comments

This morning’s Wealth Management section of the Wall Street Journal features a short-but-helpful look at the basics of donor-advised funds under the straightforward title of “Donor-Advised Funds: How Do They Work—And Are They Useful?”

The author, Tom Herman, notes a few different ways a donor might use a donor-advised account. One example is of someone who want to make a gift in one year but not make grants until the next year – or later.

Why would you want to do that? There are several possible reasons. For example, you might conclude this is an ideal year, for tax purposes, to make large amounts of charitable donations but you haven’t selected which of your favorite charities should get some, or all, of those gifts. Or perhaps you are concerned that lawmakers might impose new curbs on charitable-giving deductions for upper-income taxpayers in future years, and thus it would be best to take as big a deduction as possible while you’re sure you still can.

On that later point about potential Congressional action related to DAFs, Herman notes that the various proposals floating through the halls of Congress related directly or indirectly to donor-advised funds “all have something in common: They have little or no chance of becoming law anytime soon.” The future is unknown and unknowable – especially when it comes to Congress – but for now donor-advised funds will continue as they are.

The article goes through the basics of setting up an account. However, the author doesn’t stray beyond the big national providers, leaving the vast array of community foundations and cause-related funds unmentioned. However, this variety is itself one of the benefits of DAFs, giving donors a plethora of options to ensure they work with a fund provider that is in tune with their principles and interests. As a means of preserving donor intent, such optionality is particularly important.

Later this week, DonorsTrust will launch a three-part series going further in depth on the benefits of donor-advised funds. The series will explore the ways in which donor-advised funds make giving easy, offer excellent tax advantages, and can be customized to the donors’ interests and privacy needs.