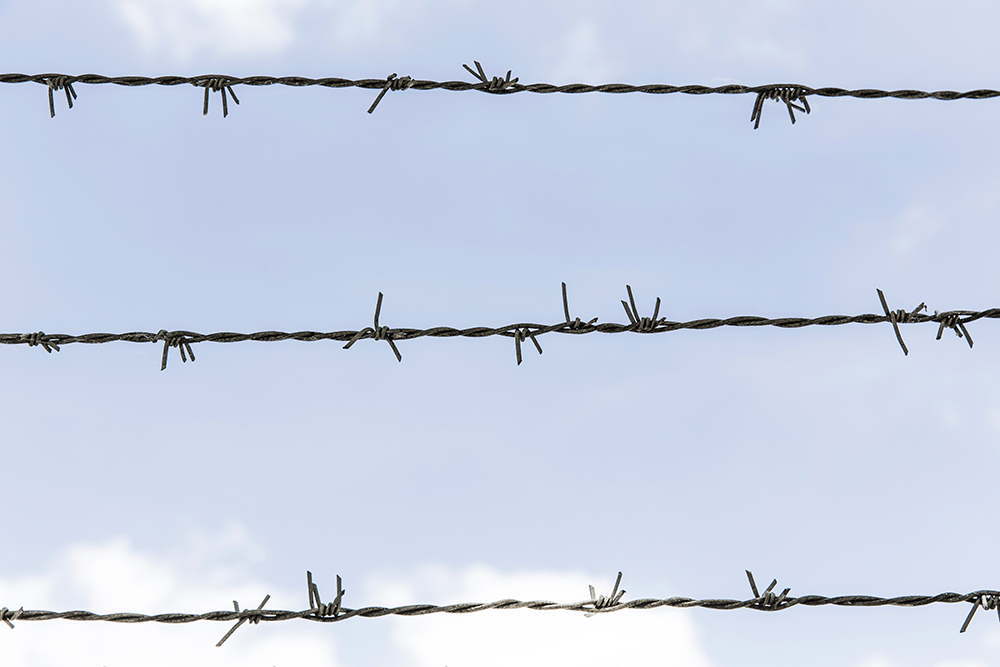 National DAFs and The Quiet End to Donor Freedom

It’s one that becomes more prevalent as one moves up the aging ladder. I have certainly heard it nearly ad nauseum recently. Methinks, however, it is spoken within the context of “pre” vs “post” pandemic realities (or dreams).

Ironically, and perhaps sadly, what was once a wistful observation about a previous era when [insert romanticized idealized action or description or hope or iconic landmark], it now marks a time when we could leave the house and not think “darn, I forgot my mask.”

The “good old days” of donor-advised funds has, on one level, remained just that for decades.

The model is straightforward: a person contributes cash, securities or other property to the DAF provider and in return s/he is given an immediate tax deduction and a “virtual” account where s/he has advisory privileges to make grant requests to qualified 501(c)3 public charities. The donor-advisor also has the option to invest the funds so the account grows to increase the impact to the eventual benefiting charity(ies) (but not the advisor’s pocket!).

In addition to the “how,” the “why” has also remained fixed.

Compared with private foundations, DAF accountholders have greater flexibility and freedom to make grants according to their own timeframe and charitable goals. It is up to the donor-advisor to determine how much, when, and to what group. While it is true that community foundations have more discretion to direct DAF account funds to meet an established community goal or need, the reality is whether working with a commercial, community, or mission-driven organization, the accountholder is always in the strategic driver’s seat.

And that has struck a nerve, in a good way.

Howard Husock, in a recent joint study between the Philanthropy Roundtable and American Enterprise Institute, reported on the explosive popularity of DAF accounts. Total unique accounts number nearly 800,000 with collective assets in those accounts exceeding $120 billion. And that was only through 2018. Given how active donors have been the last few years, I’ve no doubt those numbers have escalated much further.

Now, cue the “trouble in paradise” music. Just as in society at large, there are fractures among the DAF community.

The unfortunate nastiness of our divisive political culture has reached its talons into the larger charitable world. The “good old days” may no longer be just that, especially for many donor-advisors who have happily been using DAF accounts sponsored by national, commercial donor-advised fund such as Fidelity Charitable, Schwab Charitable, and the Goldman Sachs Philanthropy Fund.

How do we know this? Because these accountholders have rolled their accounts over to DonorsTrust.

What began as a trickle in 2020 has become a recurring refrain in our email inboxes and office phones. I spoke last month with David Wills from National Christian Foundation, one of the largest DAF providers in the U.S., and he informed me that NCF is experiencing similar increase in new accounts. I am afraid that the trend of these larger DAF providers giving in to the pressure to be politically correct will continue.

Now, I am not saying these commercial providers (and others so inclined) lack the right to change their policies and deny grants. They can do that. DonorsTrust denies grant requests too. We look more broadly at an organization’s percentage of government funding or whether it seeks to expand the size and scope of government (as opposed to encourage private actors and civic institutions to address societal issues) rather than diving into the details or mission of prospective grantees. I am also not saying that organizations mentioned above are ones that I would or would not personally support. However, I am also not passing judgement on whether those groups are effective or even relevant. Those are all beside the point.

The point is, from a donor-intent perspective, I am appalled. As Fidelity and others continue to squeeze the ability of accountholders to support charities that align with those same client’s motivations, beliefs or strategies, they sequester funds for purposes likely in direct opposition of their intention.

It is bad enough that the great 20th century private foundations of Ford, Rockefeller, Carnegie, and Pew now spend billions attacking and undermining free exchange, entrepreneurial experimentation, and limited public institutions that generated that wealth in the first place. Now, it appears the commercial DAF providers, which have played such a critical role in democratizing philanthropy by making it possible for anybody, and I mean anybody, to open a DAF account and participate in the great U.S. charitable culture, are instead treating their own donors with derision. And it appears that conservative- or libertarian-oriented donors will pay the highest price for it.

Independent philanthropic freedom is critical in a free society. We can debate how institutional philanthropy may be incalcitrant and bureaucratic; how donors can tie the hands of creative non-profits trying to change society not merely solve a temporary problem; and how new charitable tools or structures might be needed to get more private dollars into the hands of the charitable community. Those are all issues worth discussing, but another time.

If you are contemplating opening a new account, or already have one at a community foundation or commercial bank, you should look beyond mere comparisons of fee structure, ease of on-line or mobile access, or investment options. You might want to start with something more fundamental, something that indeed was important during the “good ol’ days.”

What are your principles? And who will protect them?