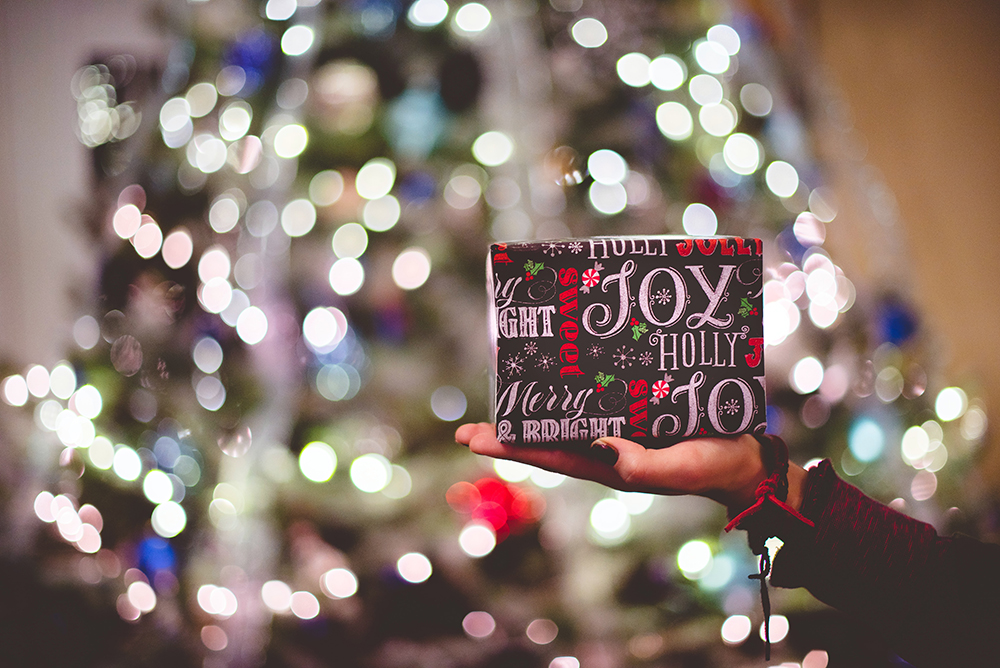 Seasons Givings: How to Make a Conscious Choice for Philanthropy

By Peter LipsettNovember 16, 2020No Comments

Soon every Wal-Mart, shopping mall, and grocery store entrance will be filled with the ding-a-linging of the Salvation Army Red Kettle bell ringers. Your mailbox will feature kind notes from charities, which will include the gift of a business reply envelope for your donation. Giving Tuesday messages will drown out all your other emails for a few days.

And why not? People are generally more charitable in the period from Thanksgiving to the end of the year. We can’t fault charities for being ready to capitalize on our innate desire to be generous.

Still, should we be giving now? This may be the most wonderful time of the year, but it’s also the busiest. Time is often just as scarce a resource as our dollars.

What do we do? We have an impulse to give, but want to do so wisely and in a way that respects all the other competing priorities in our lives. Let’s balance that three-legged stool. Here are three ways to be smart about your giving this holiday season.

Some carve out time at the end of the year to have the in-depth discussions or thinking sessions needed to make sound charitable decisions.

I’m not that person.

My wife and I do our “end of year” giving in January, after things have calmed down. We’re able to do this because of our DonorsTrust donor-advised fund. By making automated deposits throughout the year, we build up our charitable funds month by month. The inevitable expenses of December no longer have an impact on what’s available for charity, so we don’t have to skimp on Christmas presents for our girls to make room in the budget for giving.

With that money set aside (and therefore the tax-benefit part of giving already handled), we can focus on all the other things year’s end throws at us. Then we sit down in January and have a real discussion over where to give.

Recently, a DonorsTrust client emailed me after receiving an email about end of year giving. He said it was so nice to know his giving was already done earlier in the year so he didn’t have to give the headspace to giving now. That ability to reduce the time pressure of giving before the tax year ends is one of the great benefits of a donor-advised fund – and increases your ability to give strategically to boot.

“Can I start a donor-advised fund for someone else?”

When a DonorsTrust client asked me this a few months ago, my answer was a quick “Yes!” In his case, a relative was getting married, and instead of nesting bowls or serving platters, he wanted to offer the gift of philanthropy to the newlyweds.

As we approach the season of gift-giving, why not do the same thing for someone you care about? Start that person on the road to strategic charitable giving by seeding a donor-advised fund for him or her to advise.

You may particularly have a younger person in mind for such a gift. That is a perfect match for the Novus Society, our donor-advised fund program for donors under 40. In addition to the wonderful mechanics of a donor-advised fund, we also host Novus Society events, share wisdom from established philanthropists, and help young givers grow their charitable impact.

You receive a charitable deduction to open the fund as well as the satisfaction of knowing you’ve helped a friend or relative begin their charitable giving journey. It’s a gift that keeps on giving.

We are creatures of habit, and that trickles down to our charitable giving just as much as well as to anything else. Many people’s giving habits grew out of watching their parents make regular contributions to a church or a civic group, and they picked up the habit when they had some resources to give.

Habits are like muscles. They require work to build, but once you’ve set the pattern, it becomes part of who you are. In Charles Duhigg’s terrific book, The Power of Habit, he describes the “habit loop” of cue, routine, and reward. The first and last of those are the secret sauce to the routine. We need reminders to execute on our habits, and we want the sweet sense of satisfaction that comes from doing what we’re supposed to do.

December is a terrific time to establish a giving habit because the cues are everywhere – see the first paragraph of this article! If you still need to build up your habit of philanthropy, you could do much worse than leverage the cues built into the end of the year to kick start the routine.

December is filled with delicious food, wonderful gifts, joyous holidays, and more than little stress. Before we get too deep into the festivities, make a conscious choice about how you will incorporate philanthropy into the season.

Will you start building your giving habit? Give the gift of giving to someone else? Or will you strategically pause your focus on philanthropy, knowing that it will get done, like all things, in its own time? The choice is yours!