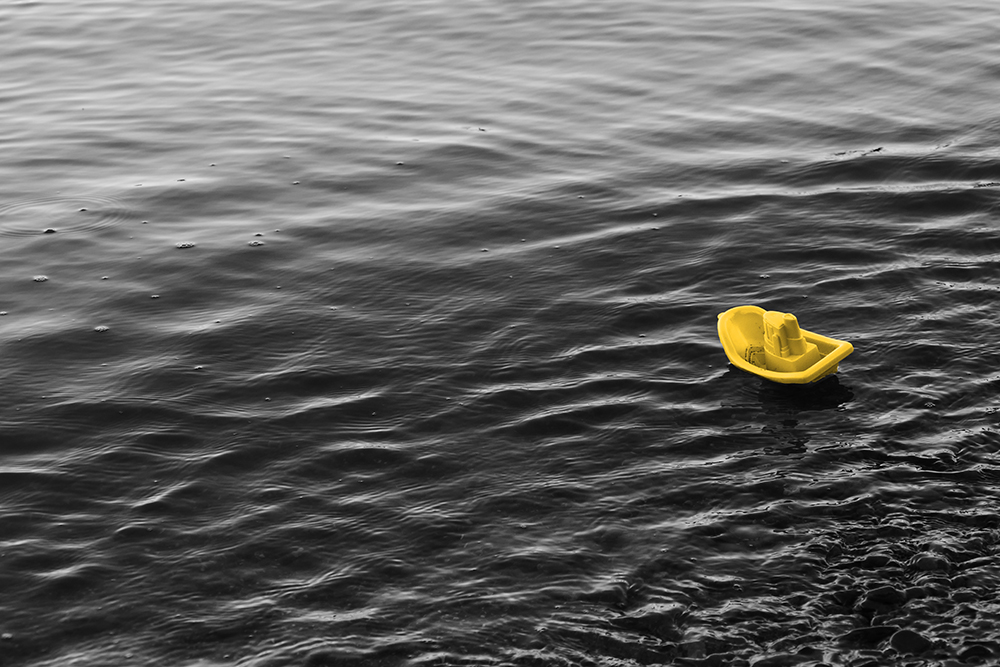 Fighting O’Sullivan’s Law: Stopping The Drift from Our Principles

By Peter LipsettApril 13, 2018No Comments

Will a conservative (or, as you might variously describe it, right-of-center, libertarian, or right-wing) organization always keep its rightward orientation?

O’Sullivan’s Law suggests that without a firm mooring, it will easily lose its way. O’Sullivan’s Law, a product of British journalist and former Margaret Thatcher aide John O’Sullivan, states that any organization that is not explicitly right-wing will drift to the left over time.

There are many examples of this, (and, depending on your own conservative litmus test the number of examples could be endless!) I’ve seen the television show 24 offered as a pop-culture example of O’Sullivan’s Law, having started out with a pretty right-of-center perspective on the War on Terror that softened over time.

Counter-examples exist as well. Chick-fil-a founder, Truett Cathy, did not shy from his Christian, conservative values as he built up one of the largest fast-food chains in America. Chick-fil-a’s doors are open (six days a week) to those of any ideology, yet the company’s values remain evident in the daily operation, even after Cathy’s death led to handing the leadership reigns to a new generation.

Examples of the entropy enforced by O’Sullivan’s Law litter the charitable world. Andrew Carnegie, John D. Rockefeller, and Henry Ford all held conservative beliefs. They also occupy a  notorious pedestal for their failure to incorporate those values into their charitable plans.

Over time – or, in Rockefeller’s case, right from the beginning – the lack of clear conservative principles incorporated in the founding documents of these men’s charitable legacies,  led to a steady drift toward more progressive causes.

DonorsTrust founding president Whitney Ball reminded donors as they considered their charitable legacy that “the next generation rarely gets more conservative.” The future spirals away from conservative and libertarian ideas. Yet that caveat in O’Sullivan’s Law reminds us that all is not lost – taking firm action has the ability to thwart that drift.

The tales of woe we see in Rockefeller, Ford, and others overshadow the organizations that clearly defined a right-leaning mission. By establishing a set of conservative values from the beginning, foundations such as JM Foundation, the Lynde and Harry Bradley Foundation, and the Daniels Fund stay in the conservative lanes that their founders envisioned.

Defining the direction is critical. Let’s not forget the human element, though. It’s imperative to have the right people serving as mission control. Driverless cars still require human programmers, and even the most on-track conservative foundation requires behind the scenes staff who understand and work to carry out the donor’s intent.

Martin Morse Wooster’s recently updated book How Great Philanthropists Failed and You Can Succeed at Protecting Your Legacy, offers competing portraits of two conservative foundations that neglected the people side of defending donor intent.

Both the Pew Charitable Trust and the Daniels Fund had conservative founders and conservative goals. Both then, as they grew, saw a rising professional class come in and steadily guide grant-making in a leftward direction.

Daniels Fund, remarkably, put the brakes on this slide. New leadership that personally knew Bill Daniels and understood his principles recognized what was happening and, over the course of several years, reversed the trend.

The “non-ideological” philanthropic experts called the return to the donor’s original plan a travesty. The real travesty, though would have been if Daniels Fund continued down the road Pew followed in breaking O’Sullivan’s Law.

You Don’t Have To Be a Billionaire

Any conservative giver can fall prey to the drift described in O’Sullivan’s Law. National Review’s Jim Geraghty and Jonah Goldberg mentioned this on a recent episode of The Remnant podcast.

Geraghty discussed how many times he’s heard people leaving money to a university, remembering what it was like “back in the day.” Later, these same folks discover the university is now using their dollars for causes a far cry from their principles. “DonorsTrust doesn’t allow that stuff to happen,” he said.

Goldberg jumped in to note that DonorsTrust is a great example of an organization that protects against O’Sullivan’s Law, as it acts to ensure that the “money conservatives or libertarians give actually matches up” to their values.

DonorsTrust does that for any charitable donor who shares a commitment to liberty. Our mission statement is pretty clear on this:

DonorsTrust is a…public charity dedicated to the proposition that private voluntary action offers the best means of providing for human needs and concerns. Based on this premise, DonorsTrust is dedicated to supporting charitable causes that seek to maximize individual and economic liberty by minimizing government intervention in the personal and public lives of individuals and encouraging others to do the same.

Mission statements are nice, but real people bring them to life. Our long-serving board features names well known for their strong conservative, free-market bona fides. Likewise, we’ve built a team steeped in the principles of liberty.

DonorsTrust believes in a big tent for the liberty movement. Disagreement is OK – some of our grantees seem at first glance to work at cross-purposes. Being true to certain principles occasionally means fellow travelers will see different means to achieving the same goals.

In the end, though, the ideas of limited government, personal responsibility, and free enterprise must carry the day. DonorsTrust exists to ensure that our clients have someone watching out for their charitable nest egg – be it a few thousand dollars or a few million – and to serve as that explicitly right-leaning bulwark against a drift to bigger government, less personal choice, and a command economy.