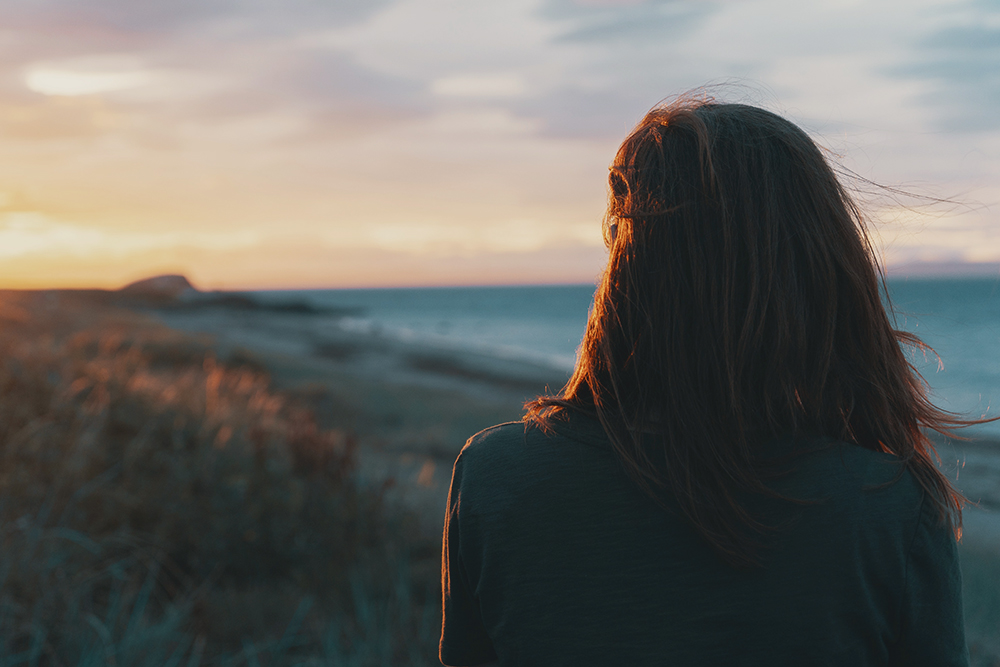 How Mary Beth Gives: Engaging with Your Principles

Continuing our Client Stories series on how DonorsTrust clients use their donor-advised accounts is an interview with Mary Beth Weiss where she shares how she and her husband use their DAF to engage with their giving. You can read the previous installment featuring Daniel Gressel here.

Dick and Mary Beth Weiss are well known to many in the liberty movement. As you will see in the interview below, they are passionate about advancing freedom for all and ensuring that America’s founding principles are preserved. They’re also strategic in their thinking, having honed a strategy for giving over many decades. What’s more, they’re also terrific, kind people who can often be seen at events across the country engaging with everyone there. We’re so happy to have them as part of the DonorsTrust family, and excited to share this interview with Mary Beth about how they approach their giving.

How did you and Dick first get involved in the world of liberty non-profits?

Dick was engaged with a few organizations when we met. He was conservative, I was libertarian. He was ideological; I was more political, but we shared a love of country and appreciate how we’ve benefited from being born in the USA, so feel responsible to preserve it. Republicans took control of the House in 1995, the year we were married, making Washington a lot more attractive place to go. Initially, Steve Moore played a big role in engaging us in the movement. We met him when he was with Cato or Heritage. Then Steve started the Club for Growth, and Dick became a founding member. It’s just grown from there, hasn’t it?

How has your giving strategy changed over the years?

I sometimes think it would be so much easier if we focused on one or two organizations, but who would we leave out? The early days of the Koch seminars were helpful in introducing many organizations and educating us on how treacherous the landscape was becoming. We came to appreciate that while think tanks are important, the do-tanks are just as, if not more, important, so we moved into the activist space supporting Americans for Prosperity and Freedom Works. We continue to support the veritable institutions – I cannot imagine where we’d be without Heritage, State Policy Network, and The Federalist Society – but now I’m most interested in supporting new organizations working in a niche that needs focus. It’s so exciting when their hard work pays off and they become strong influencers in media, like Moving Picture Institute or Franklin News Foundation, in transparency like Open the Books and Ballotpedia, women’s issues with The Policy Circle and IWF (Independent Women’s Forum), public policy through American Commitment and CPI (Conservative Partnership Institute), and of youth with groups like Network of Enlighted Women and Young Americans for Liberty.

Do you have a process for deciding to engage with a group?

There’s no shortage of great ideas in our mailbox every day, but we’re most likely to send a check to organizations when we get a personal recommendation. Working well with others is one of our criteria, so frequently new investments stem from organizations we are already working with. Occasionally, we read about an organization or are intrigued by their on-line ads and will send a small check to get on their list and see if we think their work is worth investing in. Dick is a fundamental equity portfolio manager and his success stems from “kicking the tires” of companies he invested in. I do the same with our charitable investments. Honestly, your chairman [DonorsTrust chairman Kim Dennis] is a big help to me. I have a great deal of respect for her and her team at Searle Foundation, and we have fun sharing notes.

Do you want organizations that have the potential to become a big organization, or is it more important that it is tackling the right things well, even if it never becomes big?

I don’t have expectations that organizations are going to grow big physically…we have enough big buildings in DC! We look for growth in influence measured initially by data on their audience or active members, or the social media measures or products and productions. At the end of the day, we hope they help the good guys get informed, pass favorable legislation, and stimulate the country’s conversation on protecting freedoms, rule of law and saving our Constitutional Republic.

We’re fortunate to have three generations of Weisses with us at DonorsTrust. How do you engage the rest of your family in giving?

Current events and our policy/political work are always part of family conversation. Dick emails daily articles of importance to family and friends; no one can keep up with it. He is quite clear that the best thing he can do for his kids is to help save the Republic and preserve the country he loves. The kids know that and his Mom and Dad inspired it.

Do you recall how you first got connected to DonorsTrust?

Steve Moore influences again! He introduced us to Whitney Ball and put her and me on another of his boards. That was the beginning of a greatly valued friendship and I’m thrilled Donors continues to keep Whitney’s lifetime contribution to liberty alive. We were using Fidelity Charitable at the time, saw the importance of what Whitney was doing at DonorsTrust and we funded an account there.  However, I continued using Fidelity because DonorsTrust didn’t have online capability. That soon changed and this year DonorsTrust has updated the website and it’s an even better tool to simplify my life.

How has DonorsTrust been helpful to you?

Oh, it’s tremendously helpful! The number one most helpful thing is when donating appreciated stock. The tax benefit is great, but donating it to a fund for later distribution is the best. I can’t imagine deciding on the day you sell a stock where you want the proceeds to go. I do not like writing checks so the ease of jumping online to disperse grants and DonorsTrust keeping the records is number two. Last but not least, you are part of our Estate Plan. While we don’t want to rule from the grave, guard rails are good.

You and Dick supported the Growth and Resilience Project at DonorsTrust. What prompted that gift?

I will always be grateful for the genius of the Growth and Resilience Project. The key issue was getting money pushed out quickly and you recognized it. In a crisis you stepped right up to the plate, you had donors’ trust and you had the bandwidth to immediately reach out to potential grantees. I really look forward to following the projects and am hoping for inspiring results.