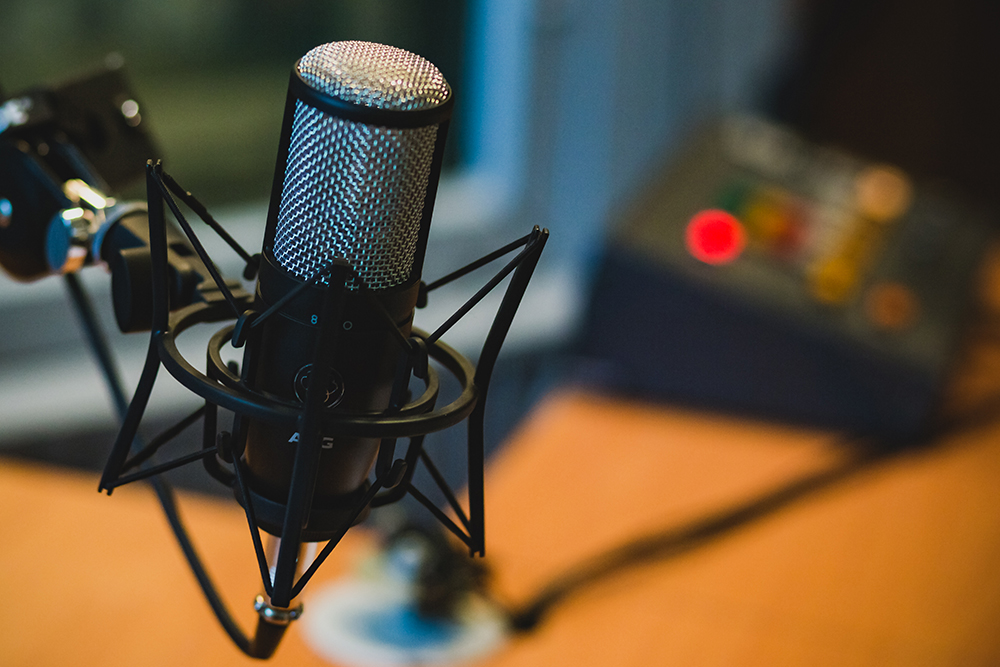 By Peter LipsettDecember 1, 2016No Comments

With the election over and the GOP running the tables in so many ways, should conservative donors “just relax and go home now?”

Peter Robinson, a Hoover scholar and co-host of the Ricochet Podcast, posed this question to DonorsTrust President, Lawson Bader, in a special interview that’s soon to be available on the Ricochet network.

Lawson noted that it, of course, isn’t as simple as that, and that conservatives should “be careful what you wish for.”

Philanthropy and promoting a civil society is most important [to DonorsTrust], and that needs to be promoted without regard to who happens to control the government. …There is still a great divide among the let’s call them conservatiarian community, with a shifting of alliances, and I think that will reflect in charitable giving.

The 20-minute discussion covers a wide range of topics, including the value of sunsetting, the importance of protecting donor intent, and Lawson’s unique path to his libertarian thinking.  The discussion also brings out the various benefits of donor-advised funds, particularly how DonorsTrust can be helpful to conservative and libertarian donors as they go about their charitable giving.

Another important topic that Peter Robinson asks about relates to whether donors should still be concerned about donor privacy (at 14:45), particularly in light of various IRS scandals from the past few years.  Lawson shares how there continues to be a misunderstanding around the role of donor privacy.

It is an important issue to us.  It’s important for the larger movement, because it is at the end of the day a philosophical conversation.  When we see pressure put on groups to reveal who their donors are, that is essentially an attack on free speech and free association.

You can stream the audio here or listen below.  The interview will also soon be available in the Ricochet Podcast feed on your favorite podcast app.