What Evan Left: Sue Scharf on Her Husband’s Legacy Gift

This month, our Client Stories series highlights a bequest client, Evan Scharf and how he and his wife Sue used their DonorsTrust donor-advised fund for planned giving. You can read the previous feature from a Novus client, Melanie Hildreth here.

Evan Scharf today can only speak through the legacy he left behind. He passed away in 2016, before his time, but by then he had already given serious thought to the charitable legacy he wished to leave. Evan entrusted DonorsTrust to steward the endowment of a chair at the Cato Institute that would focus on the public understanding of economics. In this interview, Evan’s wife, Sue, discusses Evan, his legacy, and the value she places on those carrying it out.

Tell me about Evan. How did he think about philanthropy?

When Evan was in college, he met Ayn Rand. He was so impressed with her philosophy, her courage, and her understanding of the issues. Evans’ grandfather and grandmother were from Russia and had many of the same experiences that Ayn Rand had. They saw how socialism caused such devastation to the country and to people who previously were prospering, so he related to her story. He named his business Fountainhead Financial and read everything she ever wrote.

Then Evan went on to learn economics from reading the classics. He loved Hayek and Bastiat in particular. Evan had a master’s in business from Harvard. He was the first to attend both law school and business school at the same time. At that time there wasn’t an established program so it was very difficult to do both simultaneously. He was the first to try. He didn’t finish the law degree, but did get the business degree.

How did Evan come to be involved with free-market think tanks?

He read constantly and followed what the other organizations involved in the libertarian movement were doing. He was on the board of the Goldwater Institute in Arizona with his close friend John Norton. Together they started the Scharf-Norton Center for Constitutional Litigation. It was very important to Evan that the center have an impact through litigation.  He brought on the great litigator Clint Bolick—who is now a State Supreme Court Justice in Arizona—and many others.

I’m politically active and I went to the business school at Arizona State University, and I never had even heard of Hayek! In my courses, we hadn’t talked about the libertarian economists. Evan was the one who taught me.

What did he – and you – consider your biggest charitable success?

I would definitely say it’s the chair that Evan started at Cato for Public Understanding of Economics, held by Ryan Bourne, who is a superstar himself. Ryan is young, articulate, and he is in the press so much now. He is getting the message out on libertarian economic ideas, free markets, and capitalism. I’m so impressed with his work and the work that Cato is doing. I can’t keep up with it!

You’ve been in touch with Cato and seen the gift come to fruition. Do you think Evan would be happy with how his funds have been used?

The impact the gift has had in this time would have far exceeded his expectations, and it continues to exceed mine. Cato is doing fabulous work in economics, the subject-area that Evan was particularly interested in, and in educating the public on how the free market system works and why it’s essential that we preserve it.

How did he get connected to DonorsTrust to stewards the gift?

Evan met Whitney Ball at a meeting and thought that the donor-advised fund was an excellent way to have someone oversee the gift to make sure his wishes were followed. At the time of course we didn’t know what was going to happen in the future.

We had once considered making a large donation to a university to endow a chair in economics, but as we had conversations we felt that our wishes would not be followed there. The university wanted total control. For this gift to Cato, we thought that DonorsTrust was an organization that understood liberty, freedom, free market economics, and would make sure our wishes would be followed.

There is a real comfort in knowing that DonorsTrust is there. Organizations do change, so knowing that they are overseeing the gift relieves the pressure on me to manage the gift, particularly as I get older.

What about your own charitable priorities? How do you continue to engage? Has it shifted since Evan passed away?

I have been involved in Project Arizona with Liberty International through Arizona State University. I plan, when I pass, to also fund a chair at Cato. I hope it’s later, rather than sooner!

I think the public doesn’t understand socialism. I’d like to educate the public about the dangers of socialism and elected officials make promises using other people’s money.  I think it is extremely dangerous. We can see what has happened in Venezuela, where Venezuela was one of the most prosperous countries in South America and now it’s in chaos. I’d like to make sure we prevent that from happening in America and other places around the world because you can see the human impact with a lack of even basic food and medicine now in Venezuela. Even a country as prosperous as the United States can lose its standing quickly if we lose site of what has made us so prosperous throughout our history—our commitment to individual liberty.

Why do you think it is so important that Evan took the time to make such a clear plan for his legacy?

Because of his gift, it’s almost as if he is still with us, because his efforts continue.

Evan, in his life, worked very hard. He felt this gift was part of his life’s work. Having a legacy was very important to him. It was a legacy of freedom, liberty, and preserving our Constitution. It’s important to me that his memory be recognized. Cato goes out its way to always use Evan’s name in all their publications, newspaper articles, and seminars. I think it’s a way of respecting his hard work and his gift.

DonorsTrust has those same beliefs—that if someone wants to be recognized, then DonorsTrust will do that on behalf of the individual who has made a generous gift. It is their life’s work and should be respected. 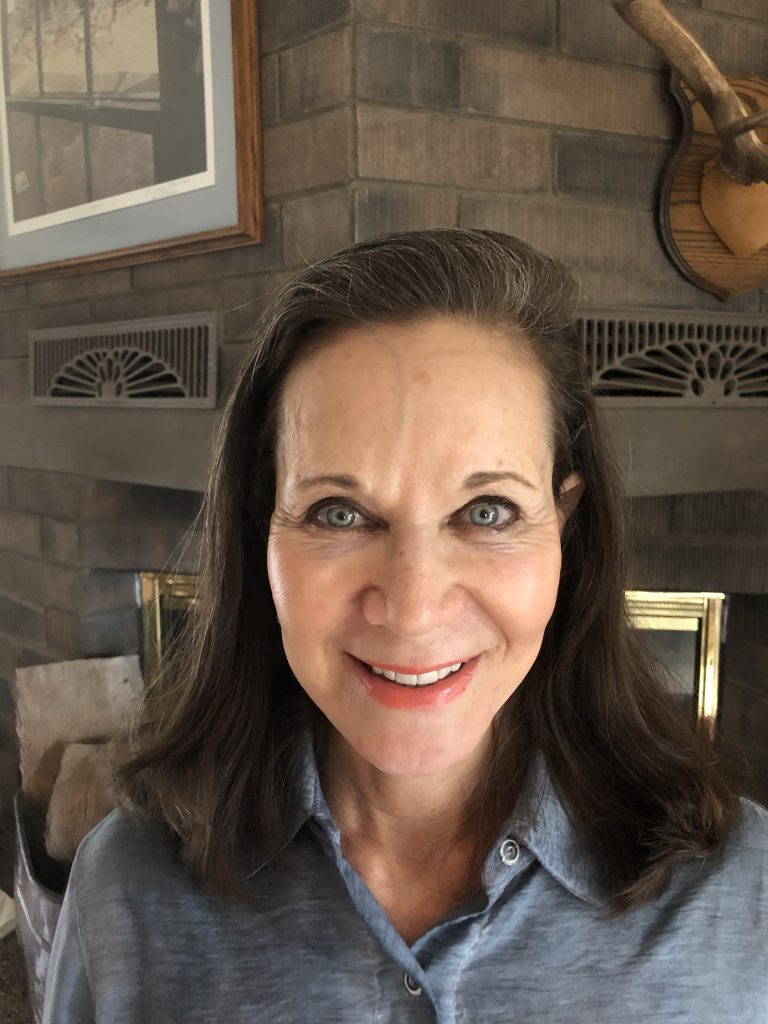