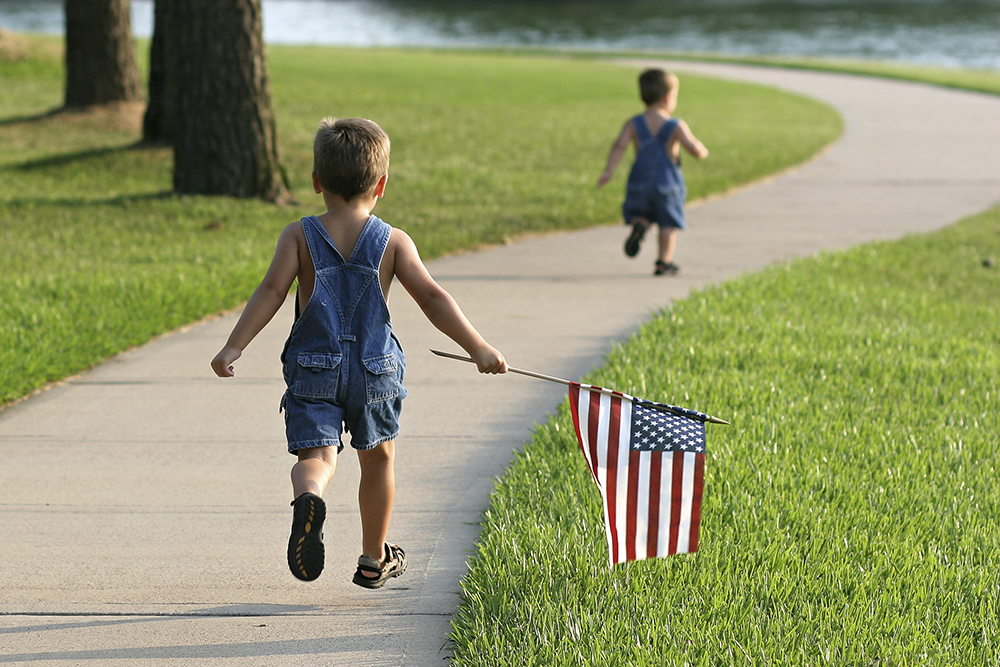 September 17th is one of the most important days of the year. Unfortunately, it’s not always marked in the calendar. It’s the date in 1787, when 39 delegates completed their work in Philadelphia and signed the U.S. Constitution.

In honor of Constitution Day, Hillsdale College hosted a two-day celebration in Washington, DC. Thought leaders and donors from all over the country gathered for discussion on a number of critical items, not least of them being the continued relevance of the Constitution and the impact of the current election on our rights and liberties.

Just as we spend too little time reflecting on the great gift our freedoms represent, we rarely make time to contemplate the document that crystallized those freedoms. Sitting in that audience reminded me not only of the Constitution’s value to this nation, but its influence on my role as citizen.

The Constitution is a map, not an obstacle

Though I sympathize with the dead-paper argument, we would be remiss to ignore that the nation in 1787 differed greatly from America today. How can we reconcile these views?

Here is where the Constitution is so great – it offers a construction that provides reasonable latitude to govern based on the words on the page, but also offers a path for changing the words themselves if Americans desire it. It isn’t a simple path to amend the Constitution, but if an idea is right for the era, what is to stop us making that change – formally?

The living-document argument bases itself on interpretation, not literalism. Perhaps the right compromise is to accept the words as they are written – and also accept the results of changes that follow the process laid out by those words.

A functional republic requires the voice of its people

The first point about process flows into the second, which is about people. Several of the Hillsdale Constitution Day event speakers noted that what makes the Constitution so powerful and so unique is the way it guarantees power to “we the people.”

Several political candidates quoted the “we the people” refrain this year. With our government bigger than ever and executive orders and judicial activism circumventing traditional legislative means of lawmaking, there is a sense that the people-led republic has become something else.

In the Founding era, people worried that the limitations put on government and the powers reserved for states and citizens in the Constitution’s original seven articles offered inadequate protection of individual voices. That outcry led to the addition of the ten-amendment Bill of Rights. These amendments put into words clear additional freedoms against which the federal government could not infringe.

Importantly, the Bill of Rights didn’t “give” rights to anyone. Instead, it served to remind government that the freedoms in those ten amendments, and the rest of the Constitution, belong always to the people.

We can – and we must – engage in open, dynamic debate

If the people are to lead, then we all must be willing to do something that we seem to have shied away from in recent decades – we must engage in honest, respectful debate.

You’ll often hear James Madison credited as being the “father of the Constitution.” Yet as any father knows, that title doesn’t mean your ideas always win out. Madison arrived in Philadelphia with a plan, but the final product did not contain certain provisions he considered essential.

Those changes came as a result of honest, intense debate that required listening and understanding. Today, we often dismiss ideas that are out of sync with our own as being without much merit at all. This is a mistake. We must hold ourselves to that same standard of discussion that went into the creation of the document that gives us the freedom to debate in the first place.

In each session of the Hillsdale event there were two distinct sides represented: one speaker represented what might be considered the prevailing view of the audience; the second, however, argued against the perceived common consensus.

In one gathering, Professor Terry Moe of the Hoover Institution made an interesting and well-articulated case for completely upending some core principles in the Constitution. You’d think that the crowd might rebel, or the next speaker would mock the unfriendly case to the friendly audience. Instead, the next speaker noted, “I agree with 80% of what Professor Moe said, except for the conclusion.” Then he proceeded to make his own argument.

The audience listened intently to all sides. Later, at lunch, I eavesdropped on several conversations debating the issue and considering all sides. No wonder – it was novel to hear civilized debate and to explore new ideas in a non-caustic way.

We often refer to our nation as the “American experiment.” The Constitution clearly states our project proposal, outlining a system of government that hands unprecedented powers not to an individual or an oligarchy, but to millions of people who share a single trait – the blessing of being in America. As with all power, it brings great responsibility.

We have an obligation to remember our role in the process, to be willing to grow and improve the system as the world changes (but in the right way), and to discuss and debate openly. We also must remember to engage in that dialogue in a way that is, as lunch speaker Todd Huizenga said, “consistently charitable to those who oppose us.”

In doing so, we not only honor the Constitution – we honor ourselves.