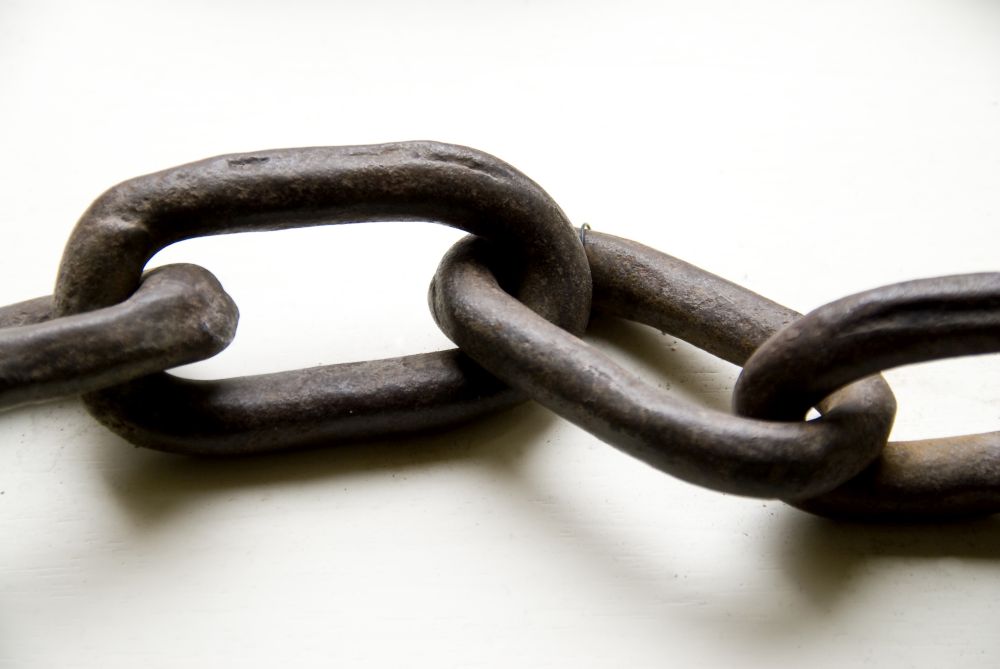 The other day, I walked by my bookcase and lingered on Francis Fukuyama’s Trust: The Social Virtues and the Creation of Prosperity. I knew Frank from our days together at George Mason University. In fact, one of the earliest educational programs I organized was a salon-like conversation among Frank and a dozen senior congressional staff on the social fabric that is necessary for a free society.

I don’t mean that simply in terms of the numerical years that have flowed under the proverbial bridge.

Given the ongoing presidential campaign (and the past decade of intra-government rancor), I do wonder if ever there was a time when trust was a unifying piece of the fabric that binds the social-political bonds between citizens and their elected representatives.

Now, to be clear, I’m not talking about the notion of compromise or bipartisanship – phrases that today’s hand-wringing pundits and news anchors throw out to great aplomb. They rhetorically canonize the idea that political cooperation is a great American ideal—as if it somehow “made” America. They pine that if Congress would only “get together and work things out,” the economy would improve, unemployment would evaporate and Americans could move on with their more prosperous, more fulfilled lives.

Our history books talk of the Great Compromise that led to our constitutional republic. But that same compromise led to a Civil War that almost destroyed our nation and cost us nearly another century of slavery. We forget that some of our Founding Fathers settled their differences with the duel.

The Founders did not value compromise for its own sake. Instead, they put their trust in distrust. All those “shall nots” in the Bill of Rights sprang from the Madisonian premise that human nature, with its resulting political institutions, is prone to sin, rather than virtue. Sound political and economic institutions, the Founders believed, should provide an arena for healthy debate, not work toward some trumped up “consensus.”

So where does this leave us? Am I not the president of an organization that emphasizes “trust” in its organizational moniker?

“…A nation can be maintained only if, between the State and the individual, there is interposed a whole series of secondary groups near enough to the individuals to attract them strongly in their sphere of action and drag them, in this way, into the general torrent of social life…Occupational groups are suited to fill this role, and that is their destiny.”

Truly, it is philanthropy, not compromise that is a major piece of the American success story. Charitable organizations are the “secondary” groups that are doing the yeoman’s work in promoting and sustaining a just and civil society. Just read the Philanthropy Roundtable’s “Almanac of American Philanthropy” to understand that: how the nonprofit sector employs 11% of the nation’s workforce and contributes 6% of GDP; how volunteering is the equivalent to 5 to 10 million full-time employees offering hundreds of billions of dollars per year.

It’s not simply the institutions that matter, however. The almanac’s editor, Karl Zinsmeister, emphasizes how private giving is ingrained in our culture and is “a font of social creativity and crucial source of new solutions to national problems.” He continues that “voluntary efforts to repair social weaknesses, enrich our culture, and strengthen American community life are and always have been a hallmark of our country.”

This is the trust fabric that feels stretched these days, stemming in part from public encroachment on its system and values set. This intrusion includes political persecution of donors under the guise of transparency, proposed changes to federal and state tax laws that constrict charities’ core programs, threatened reductions in charitable tax deductions, and government harassment of policy think tanks (where there is policy disagreement) that only accept private contributions.

Political progressives are correct when they argue that refusal to compromise on principle helped to end slavery, gain women the right to vote, and extend civil rights protections to all Americans. Politicians would be wise to remember that.

They also would be wise to recall that establishing and strengthening trust among philanthropists, public charities and public institutions is a moral imperative where there can be no compromise.