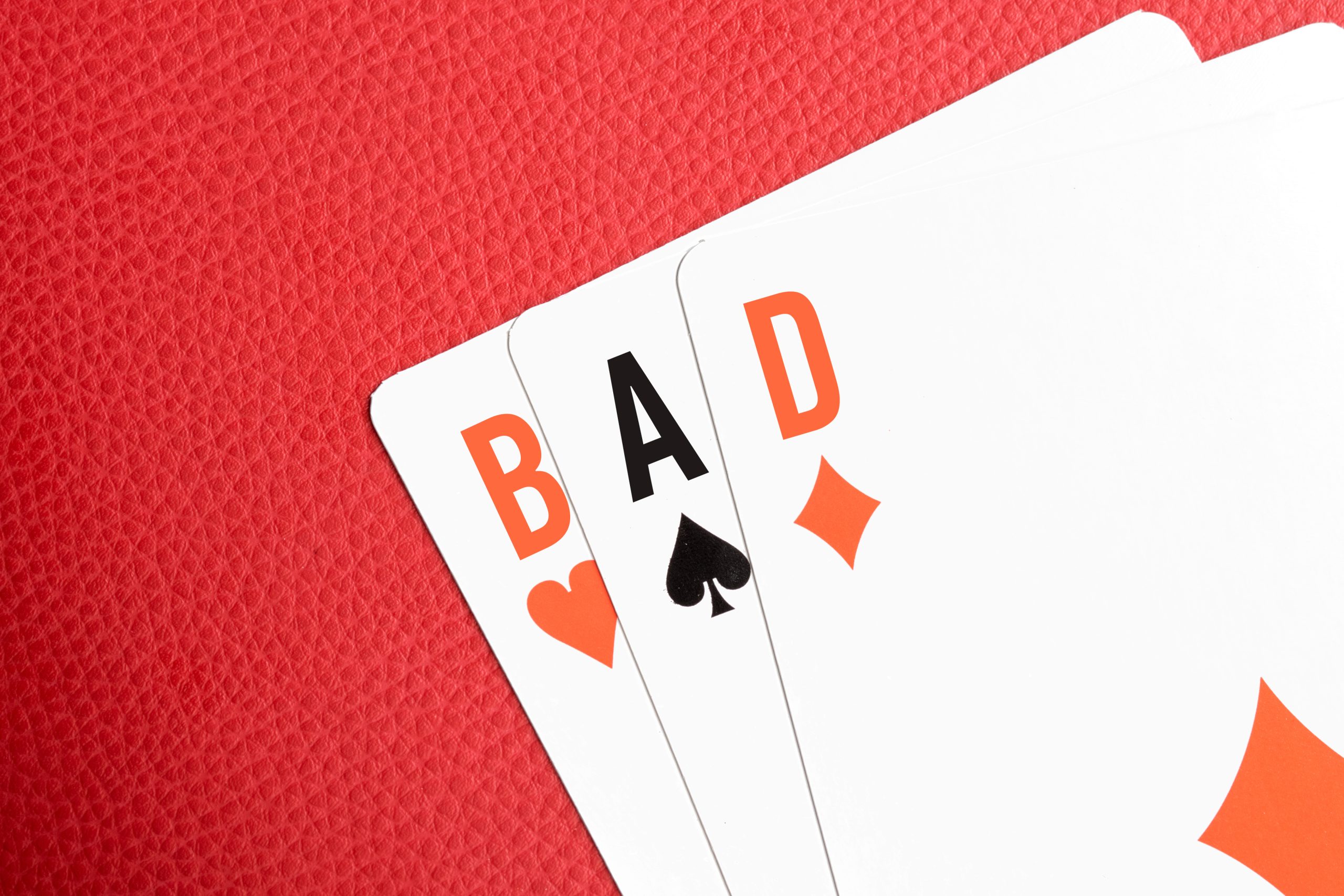 At the heart of the American experiment is the right to give freely. That right is under attack. In this latest installment of our “Expert Giving” series, which seeks to garner feedback from experts on different policy issues, we asked Sara Barba and Sandra Swirski of Urban Swirski & Associates to discuss the ongoing fight for donor freedom and, specifically, how legislation titled the “Accelerating Charitable Efforts Act” would stymie charitable giving if enacted. As a reminder, DonorsTrust is always happy to connect you with a specific organization that works in the area you most care about.

If you’ve taken a listen to the Giving Ventures podcast in the last couple months, you may have caught an episode where Philanthropy Roundtable Director of Policy Elizabeth McGuigan noted current threats to philanthropy, especially donor-advised funds (DAFs).

If not, we suggest you take a listen–DAFs, and other philanthropic vehicles, are facing the most serious attempt to regulate them in more than 15 years, and the proponents of these reforms say they are in it for the long haul.

We’re talking about S. 1981, better known as the Accelerating Charitable Efforts (ACE) Act. It’s a bill that was introduced by Senators Angus King (I-ME) and Chuck Grassley (R-IA). Among a number of reforms, it would rework the ways donors can deduct gifts to DAFs, make gifts to DAFs from private foundations unappealing, and create arbitrary limitations on what family foundations can count toward their mandatory payout.

The bill leaves many policy questions unanswered, but, even at the surface, it is cause for serious concern by those who value philanthropic freedom. Through a political lens, we see three especially important details to keep in mind.

Although it had a headline-grabbing introduction earlier this summer, the ACE Act hasn’t gained any Senate co-sponsors since, a clear measure of a bill’s viability (or lack thereof). On the other side of the Capitol, we’ve heard rumblings for the past few months that a few House lawmakers plan to introduce their version of the ACE Act, but that effort also seems to be stalling.

So, why are we still concerned about this bill? The short answer is that the bill’s proponents are well funded, focused, and very persistent. And that counts for a lot in politics.

Another important factor to keep in mind is that this bill isn’t just about squeezing one philanthropic vehicle, namely DAFs. All the noise around the DAF reforms is seemingly drowning out other important provisions targeted at private foundations, and specifically family foundations.

First, the bill would prohibit private foundations from counting contributions to DAFs–which, as we know, are public charities–toward their annual payout requirement. As noted by the Philanthropy Roundtable, there are several reasons private foundations may choose to make grants through donor-advised funds. Sometimes it’s for anonymity, sometimes it’s for joint projects, and sometimes it’s so they can utilize the DAF sponsor’s expertise in their grant program.

It would also prohibit family member expenses from counting toward the annual payout requirement, while allowing the expenses of non-family members to continue to count. In practice, this draws a distinction without a difference among employees of private foundations, creating a hierarchy of favored and disfavored employees.

Again, there is far less attention to these threats right now than the DAF ones. Even if the DAF piece of the bill gets resolved, the remaining provisions targeting private foundations still pose a clear threat to philanthropic freedom.

You may be asking yourself, just like we were, “What about the single-issue and mission-driven donor-advised funds?” Where does DonorsTrust fit in? Or the National Christian Foundation? Or Jewish Federations? Were the proponents even thinking about these organizations when they drafted the bill? And, if they weren’t, how many other nuances of the charitable sector, and specifically donor-advised funds, may be missing from this bill? It is, after all, only 21 pages that seeks to reform a very large, complex sector.

While we don’t see this bill having a lot of steam right now what with Congress in recess through the beginning of January, it could pick up quickly if the right members buy in. We will be keeping a close eye on it and hope the continued pushback across the country about the negative implications will continue to hold members off.