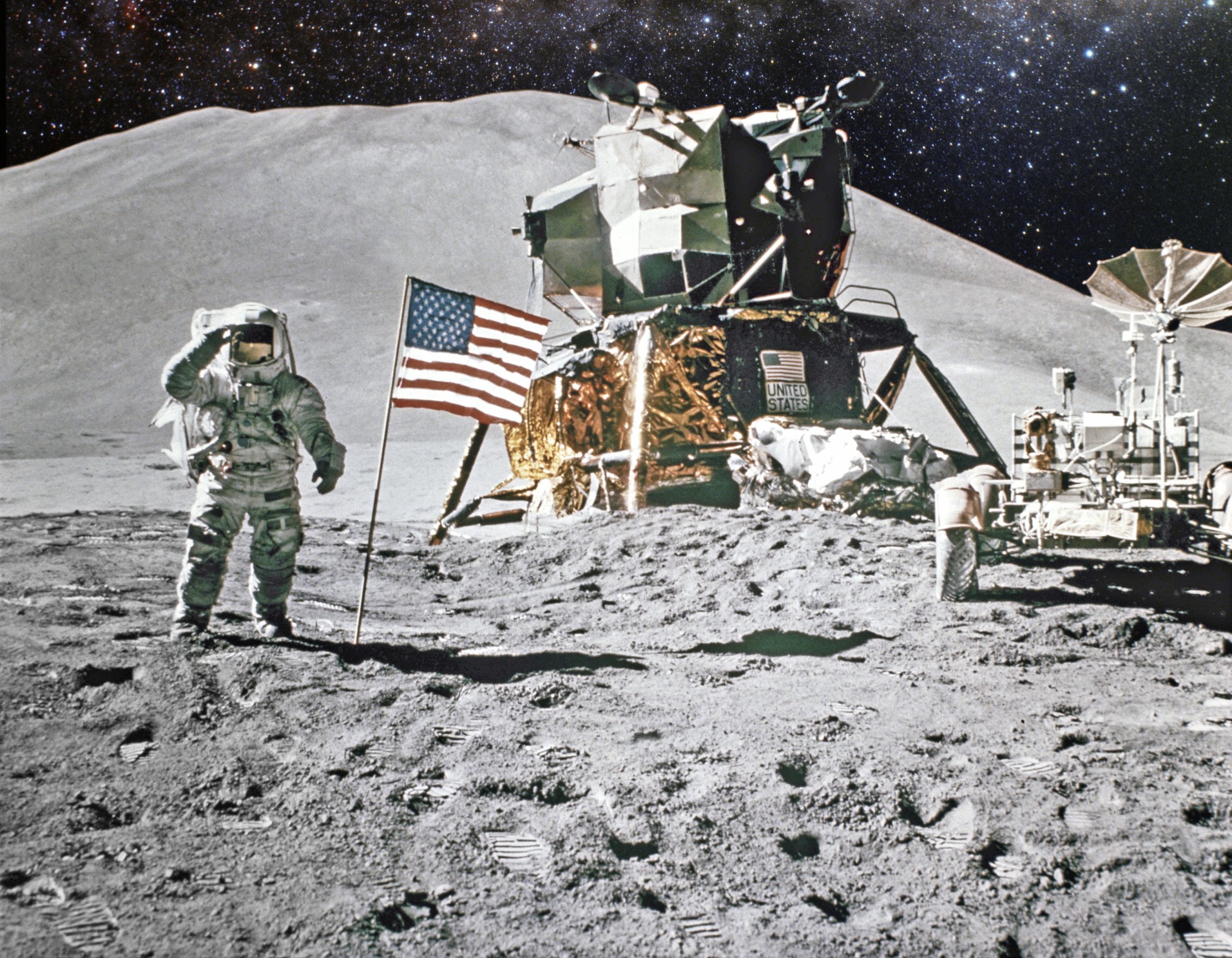 One Way Philanthropy Can Unleash a Human Achievement Future

In this latest installment of our “Expert Giving” series, which seeks to garner feedback from experts on different policy issues, we asked Edward Hudgins of Human Achievement Alliance (https://humanachievementalliance.org/) to discuss the intersection of philanthropy and technological progress. Is liberty the key to unlocking human progress? This and more in our latest installment of “Expert Giving.” As a reminder, DonorsTrust is always happy to connect you with a specific organization that works in the area you most care about.

The vast majority of us would like to overcome the canyon-deep divides in our country and culture that often strain credulity.

On the one hand, the world, generally speaking, is improving. Exponential technological progress in information and communications, nanotech, robotics, artificial intelligence and biotech is unleashing a future of unimagined prosperity with long, healthy lives for all. These innovations will drive the economy, society, politics, and culture for decades to come.

Consider some examples. The CRISPR-Cas9 genetic-editing tool recently was tested to stop the production in a brain’s neurons of tau proteins that, when they clump together, are associated with Alzheimer’s disease. We could soon “turn off” Alzheimer’s!

The recently sequenced enzyme telomerase could be used to prevent our cell reproduction from slowing or stopping over time. We could soon slow or stop aging! Even during the pandemic, we have so many reasons to be optimistic about our future!

Yet, on the other hand, the economic and individual liberties needed to unleash our techno-future, and that have allowed America to become the most prosperous country on earth, are under attack on a fundamental level.

“Freedom has failed,” we are told, and this dogma, a spreading moral virus, is a key cause of today’s societal and political challenges. This refrain is only magnified throughout our universities, media, corporate boards, and even our civic and religious institutions.

How, then, can those in the philanthropic community, and others engaged in the daily “business” of advancing the ideas of a free society, leverage our efforts to address this? Might there be an effective strategy by building bridges to honest individuals and groups not normally in the liberty community? Is technological advancement itself a possible remedy?

Many of the leaders of major tech companies, sadly, are on the political left and would actually cripple the very economic liberty that allows them to prosper in the first place.

Yet there are many tech entrepreneurs who love their work, want to prosper pursuing their own visions, and make the world a better, more humane place. There are researchers and advocates who see the potential of technology to banish the ailments that plague humanity.

However, they are frustrated by government agencies and regulations that hinder their efforts. Many now see how unfounded fears that exponential technologies will result in mass unemployment and misery—fears based on Marxist doctrines—are, in fact, leading to more government restrictions that will kill innovation.

There are groups engaged in this intersection of technology and human progress. The Human Achievement Alliance, for example, engages directly with organizations such a Singularity University, Abundance Digital, Coalition for Radical Life Expansion, and many more.

Many of these entities are not trapped in dogma. They want what works. Their efforts can be seen as loosely organized around four areas of progress that suggest policy reforms that limit public institutions and encourage entrepreneurial expansion—“Education Revolution,” “Future Economy,” “Future Medicine and Life Extension,” and “Techno-Path from Poverty.”

These groups search for allies with public policy entrepreneurs in the liberty movement. They help develop the narrative on how to move beyond traditional discussions of entrepreneurship (i.e., what Steve Jobs and Bill Gates did for information technology and computing).

For example, they lead conversations on how to transform our “sickcare” system into a real healthcare system, and to reinvent our sclerotic schooling system into one that “robot proofs” our children for future opportunities.

These groups also focus on transcending today’s ideological divides by transforming our culture. One simple experiment has been creating “Human Achievement Day,” engaging nonprofits, private enterprises, educational and community groups, to celebrate achievement and raise consciousness about the potential of technology and liberty to create a better future.

At the end of the day, it is also about attitude. The Human Achievement Alliance’s market niche is to cultivate allies who want the freedom to innovate and who, in spirit, wish a culture of optimism, purpose, joy in achievement, benevolence, and hope. Hope sells.

Donors to the greater liberty community are—at heart—futurists. Like private-sector angel investors, they have sponsored efforts intended to yield the profits of a free, prosperous world. These efforts, and those to come, are among their greatest achievements.

Edward Hudgins, Ph.D., is president of the Human Achievement Alliance (https://humanachievementalliance.org/), which celebrates achievement, promotes understanding of the potential of exponential technologies, and explores policies to usher in the free, prosperous economy and culture of the future. He has worked at the Heartland Institute, Atlas Society, Joint Economic Committee of Congress, the Cato Institute and Heritage Foundation. He has a Ph.D. from Catholic University in political philosophy and international political economy and has taught at universities in the U.S. and Germany.