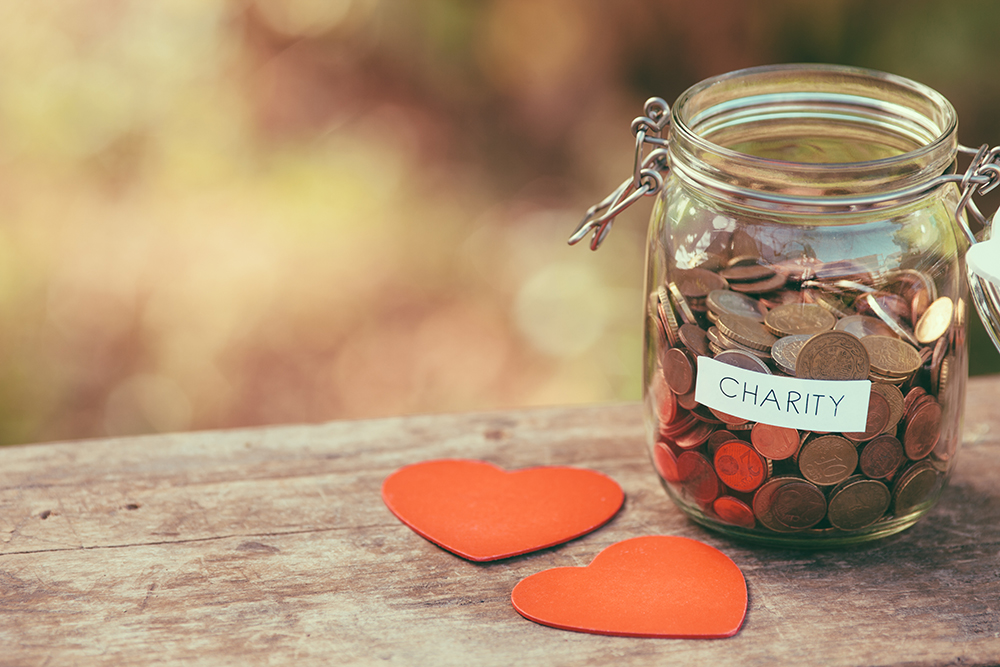 By Peter LipsettDecember 22, 2020No Comments

Writers have exhausted most every cliché possible in their leads to articles about 2020. Here’s one you may not have read much: 2020 reminded us of the resilient strength of America’s charitable sector.

Nonprofits innovated and kept going in the face of what seemed would be a disastrous year. Charitable givers kept giving. More than that, they gave more, stepping up when their generosity was needed the most.

Here are four important and positive trends worth celebrating as we wrap up a weird, unique year.

Throughout March and April, across the charitable sector, nonprofit leaders worried out loud if the health and economic crises that appeared out of the blue would wreck their ability to operate at full capacity – if they could continue to exist at all.

Happily, the story has a happy ending, at least broadly. Despite an initial dip, giving quickly roared back. Sample some of these stats:

Donors continue to habitually give an outsized amount of their giving in December, meaning their generosity isn’t done. If these trends continue, we should see a very positive story about not just the continuance of giving, but its growth during an incredibly trying time.

The role of donor-advised funds in the philanthropic community really came into focus in 2020. Many DAF account holders have additional funds in their respective accounts. When multiplied by hundreds of thousands of DAF accounts across the country, we witnessed a mass deployment of resources during this crisis. This is precisely why DAFs matter, and contradicts those who dismiss donor-advised funds as mere “warehouses of wealth.”

All funds in a donor-advised fund account must go to charity, though the timetable for those distributions is up to the donor. That allows DAFs to serve as society’s charitable rainy day fund, easily able to increase its deployment of charitable capital when needed.

This year, DAFs lived up to that rainy day promise. A recent survey by Marts & Lundy and the National Association of Charitable Gift Planners showed that 54% of nonprofits saw increased gifts flowing from donor-advised fund accounts.

DAF providers have witnessed the increase on their end. National Philanthropic Trust reported a 69% increase in grant requests between March and June. Schwab Charitable saw a 46% increase in dollars granted, and Vanguard Charitable’s giving increased 51%.

At DonorsTrust, where we already have a higher percentage of active givers as compared to other DAF providers, we’ve seen grant volume increase an additional  20%, with no sign of slowing as we rapidly approach year’s end.

The story here is a simple one – donor-advised funds make it easy for donors to increase charitable capital in good times and then to deploy it quickly when needs arise.

The year featured four key storylines, all of them very different. We had a health crisis, an economic collapse and recovery, unrest and debate over social justice and racial equity, and an all-encompassing presidential election. And they all happened at the same time.

With such a diverse slate of problems for philanthropy to address, it became all the more clear why having a strong diversity of givers in this country matters. Givers who didn’t know how to respond to the medical crisis (or didn’t want to) may have felt a strong desire to help those who lost their jobs. Some social-justice givers might have started giving despite being uninspired by other causes.

All of that is not only ok, but exactly what our free market of philanthropy needs. The net result of different givers bringing their own passions and knowledge to their philanthropy is that all of these causes get the support they need.

We do a disservice both to donors and, more importantly, to the variety of causes out there when people seek to discriminate against or even stigmatize certain types of giving. The spontaneous order of giving makes us a better nation.

4) Small-Dollar Givers Are Still Out There

Perhaps the most troubling philanthropic trend over the past few years revolves around the decline in smaller-dollar givers. There is some indication that 2020 resurrected the giving spirit among those with less to give (or who simply give less).

In a poll of 116 larger charitable organizations done by the Chronicle of Philanthropy, 55% saw an increase in giving from small-dollar donors. Many reported increased number of new givers, who often start at smaller levels.

Big-dollar donors often give to big-dollar philanthropies, where those larger gifts have a broader impact. That’s important, but we also need to broaden the base of Americans involved in charitable giving. More medium- and small-dollar donors engaging in charitable activity ensures the stronger community-based organizations will continue to operate.

Instead of attacking major donors, as certain crusading reformers seek to do, people across the charitable sector would be better served by strengthening the culture of philanthropy across all strata of society. Anecdotal evidence from this year so far suggests that those small-dollar givers are still out there and right now they are engaged. That’s a trend worth building on as we flip the calendar to 2021.