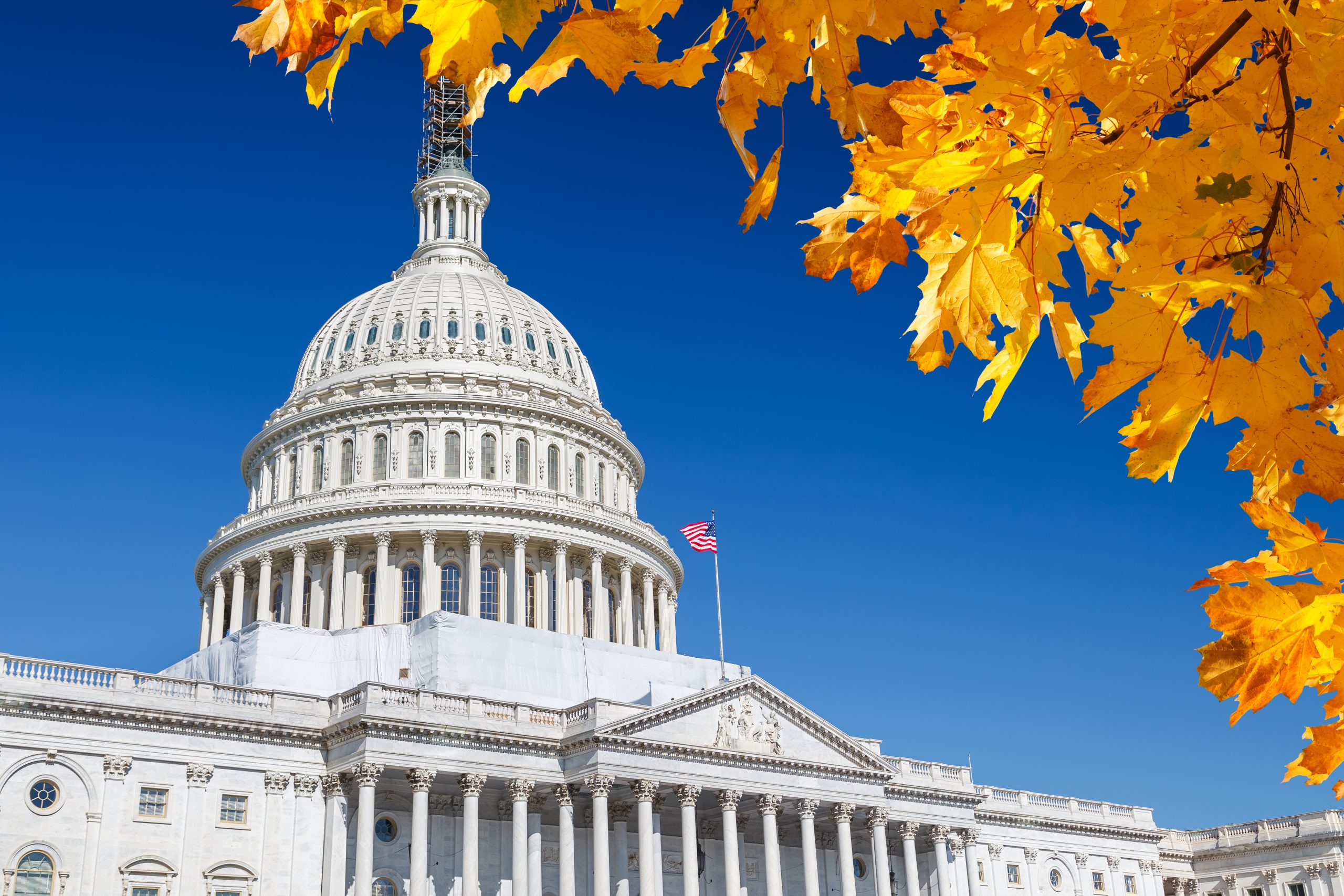 As kindergarteners, my children explored  the Bard of Avon by performing  what was titled “Short Shakespeare.” The name originated from the words spoken by the adorable narrator who kicked off the  festivities by stating: “What do you expect? We are short people with short attention spans”

While taller now, we adults still suffer a similar fate. We too have short memories and (especially these days) think less and less for ourselves. I suspect sociologists, theologians, anthropologists, historians, psychologists, neurologists, and others have much to contribute as to “why” this is the case. Whatever it may be, we are wired for inconsistency, juxtaposition, and counterpoint.

Welcome to the human condition.

Because of this, we tend to look to third-party validators—be they people or institutions—for our sense of security, even purpose. If there is a cultural divide in the United States, it is not necessarily over political choices. Instead, it’s based on coping mechanisms.

Risk-Takers Will Chart the Path Forward

The genuinely damaging effects of the Covid-19 outbreak were not with our physical health (we continue to face much greater danger from cancer and coronary diseases). Instead, it highlighted two people groups: those who are naturally hardwired to use fear or group identity as their key motivator and decision matrix and those who are very comfortable with risk-taking and skeptical of group mores. We all fall into one (or perhaps both) of these camps.

Now on the heels of that chapter come global economic insecurity and foreign-policy pressures. Legitimate concerns certainly, especially for younger folks who have never experienced inflationary and financial pressures, nor fully understood there are legitimate political systems opposed to the United States.

Adding fuel to the fire are seemingly seismic changes to the biological, religious, cultural and behavioral norms that created our shared societal fabric. Voices call for structural reform of charitable institutions themselves, exuding an ethic of envy for that which does not, nor ever did, belong to them. Now everybody is just … angry.

From my vantage point at DonorsTrust, the underlying problem is that too many of us look to politics and government structure (whether representative democracy or authoritarianism) as a key mechanism by which to address these human inconsistencies and/or to broach these cultural divides.

No Longer An Optimist, But Hopeful

Consequently, elections, and the processes that are connected to it, consume our passion, plans, and pocketbook. I confess, I am no longer an optimist. But I remain hopeful.  I believe passionately in donor choice and freedom. How you wish to spend your time and treasure should always be your decision. Opposing something like the ACE Act should be celebrated.

If you devote your resources to help elect a certain candidate, or to lobby for or against a particular policy or regulatory change, then participate with gusto. That is civic engagement and it should be lauded. After all, public policy does matter. An un-free society does not generate social and economic capital to improve our collective lot.

But what about when the dust settles? What about when “we” or “they” lose (be it now or in a few years)? Can you use your giving to offset the perceived negative effects of certain political outcomes? Will you even care to? I hope so.

What You Can Do to Defend Liberty

That’s when we need to remember that the political landscape is fluid and temporary, but your charitable principles are not. You give despite elections, despite barbarians at the gate, and despite rising interest rates, not just because of them.

There is plenty to do:

Securing liberty, even if only by baby steps, is still progress.

Despite the world around us, who will you be? Will your commitment to the principles of limited government, free enterprise and personal responsibility go extinct? Or will you merely seek a new outlet for your charitable dollars?

In my 56 years, I have gained great history and perspective on human freedom, government, and citizens’ creativity. It’s not always been pleasant. Locally, I’ve been subject to cancel culture and have hired off-duty policeman to sit outside my house due to the insanity of social media.

Globally, I’ve traveled behind the Iron Curtain and been detained by East German border police during the Cold War. I have walked streets, visited memorials, and touched bullet holes in Havana, Sofia, Bucharest, Beijing, Sarajevo, Zagreb, Warsaw, and and Budapest.

I’ve looked into the eyes of Ukrainian refugees inside the Polish border. I have watched rockets arch over the Golan Heights in the decade following the Six Day war; I have seen Moroccan border guards beat women trying to cross into Spain merely to sell and buy goods to benefit their families.

I have walked through the Cape Town and Mumbai slums and seen firsthand what happens when we “categorize” our fellow human beings. Great injustices have always been a part of this world. Often, governments are its worst perpetrators. Lately it seems our own citizens emulate that.

We must be distrustful of power, even if we are sympathetic to those who honestly and temporarily claim to use it “for good.” Our short attention spans prevent us from internalizing the long game. Or even when we do develop that perspective, we are easily distracted by something else that suddenly seems urgent. Be sure those extra-governmental charities are positioned and primed to engage, for the sake of all of us.

We will always have  “critical” elections and more failed politicians. Markets will rise (again) and markets will fall. Supreme Court justices will disappoint as often as they fuel our hopes. Viruses will mutate, but they also die.

Take a breath. Much is at stake, but much has always been at stake. Generational torches are being passed. Let’s be sure our principles are as well.