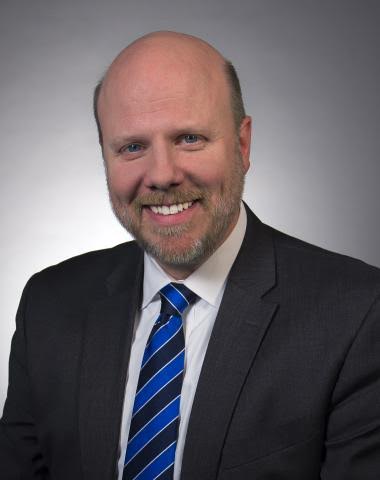 DonorsTrust is happy to announce Lawson Bader as the new CEO for DonorsTrust.

When he takes the helm at DonorsTrust in November, Lawson will have concluded three years as president and CEO at the Competitive Enterprise Institute, a DC-based think tank that promotes freedom and limited government across a wide range of policy issues. Lawson succeeded CEI’s founder and managed a successful leadership transition. That experience will be valuable in this new role at DonorsTrust, where he also will succeed the organization’s founder.

Prior to his role at CEI, Lawson was vice president at the Mercatus Center at George Mason University. There, he built several important programs to educate lawmakers and their advisors on economic principles.

With a Master’s degree in government from Johns Hopkins, a B.A. in political science from Wheaton College, and his experience working in market-oriented think tanks, Lawson comes to DonorsTrust with a wealth of knowledge about the policy world and a strong commitment to the principles of limited government, personal responsibility, and free enterprise that animate DonorsTrust’s mission.

Our late president, Whitney Ball, began the search for a new CEO earlier this year. Whitney’s hope was to be able to work alongside that person through a transition period. Sadly, her health failed her sooner than she expected, and she wasn’t able to follow through on those plans.

She was, however, part of the selection process. As DonorsTrust chairman Kim Dennis noted in an email to clients and friends:

[Whitney] did participate in the search process right through its final stages. Our last conversation, the day before she died, was about our top candidates.

While no one will be able to replace Whitney, we have every confidence you will find Lawson to be a worthy successor – both a devoted caretaker of the organization Whitney has built and a principled, energetic leader of its efforts going forward.

In announcing the new role, Lawson said, “Whitney spent the last decade and a half building and cementing DonorsTrust’s role in helping donors and organizations advance liberty. She has left us a gift and a legacy. DonorsTrust is not simply a testament to her vision and character, but is vital to ensuring the entire liberty movement prospers and expands. I am humbled and honored to take up her mantle and build on that legacy.”

All of us at DonorsTrust look forward to Lawson’s leadership and engagement.