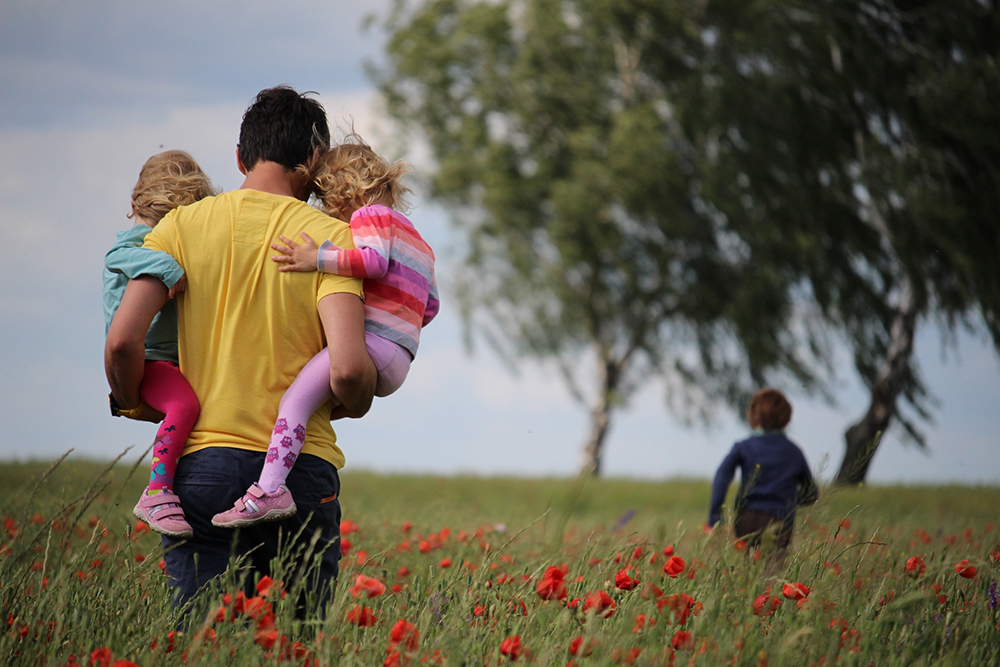 Giving While Normal – Charitable Giving For the Non-Rich

Should you give to charity even if you aren’t rich?

A recent article by Camilo Maldonado in Forbes posits that just because one isn’t among the super-rich – or perhaps not even fully established in a career and financial life – one can still be charitable with one’s dollars and time.

Let’s go straight to what I consider one of the more important, and too often ignored, philanthropic truths – giving makes us happier.

I often reference Arthur Brooks’ Who Really Cares in talks and blog posts, particularly the research he cites on the benefits givers receive for themselves, from increased happiness to higher earnings. Maldonado points to a work from 2013 that supports Brooks’ research:

Charitable giving has been shown to have a profound impact on the giver. In their book, Happy Money: The Science of Happier Spending (2013), Professors Elizabeth Dunn & Michael Norton found that how people spent money mattered more than how much they spent. In one study, individuals that spent $5 on someone else reported being more happy than those that spent up to $20 on themselves. Giving is a gift to the giver. This is backed up by studies showing that giving activates the reward centers in the brain.

Perhaps you’ve encountered people who believe that charitable giving must be a purely selfless act. That is silly for many reasons, but, above all, the sentiment only leads to bad philanthropy. Truly selfless giving would suggest saying yes to whomever asks, since your feelings about the cause would necessarily be irrelevant.

Being selfless doesn’t mean you lack self-interest. You should love the causes you support – as Maldonado says, “the best way to [optimize your giving] is by giving to an organization that resonates with you.”

Self-interest can also lead to giving more away. Giving an appreciated stock might enable you to contribute more to charity than you otherwise could from your checkbook, for example. And whether or not you actually become richer as a result of giving, as Brooks’ research suggests, you may give more because you feel richer:

Interestingly, Dunn & Norton also found that those who donated to charity, regardless of their income level, reported feeling more wealthy. The act of donating money instills the feeling that you have enough money to give it away. In fact, giving had the same impact on happiness as the doubling of income!

The article goes on to discuss the value of being a regular giver to build up the habit of giving. Plan charitable contributions into your budget the same way you factor in car payments, student loans, and entertainment.

Several participants in DonorsTrust’s Novus Society, our giving program for under-40 donors, have established regular, recurring gifts from their bank into their fund. In doing so, they build up a stockpile of charitable dollars ready to be deployed when they find a cause they care about.

In doing so, they’ve already done what many normal people find to be the hardest part of charitable giving – the mental accounting of money coming out of their bank account. Once the funds, as part of their budget, have gone to their donor-advised fund, the dollars have to be spent for charitable purposes. All the donor has to do is the fun part of deciding where it goes.

The Novus Society is focused on doing exactly what this article prescribes – building up that philanthropic muscle and giving in a strategic way. You indeed don’t need to be rich to do this. You do, however, have to take the first step. Open up your wallet, give a few dollars away, and relish the joy being charitable will bring.