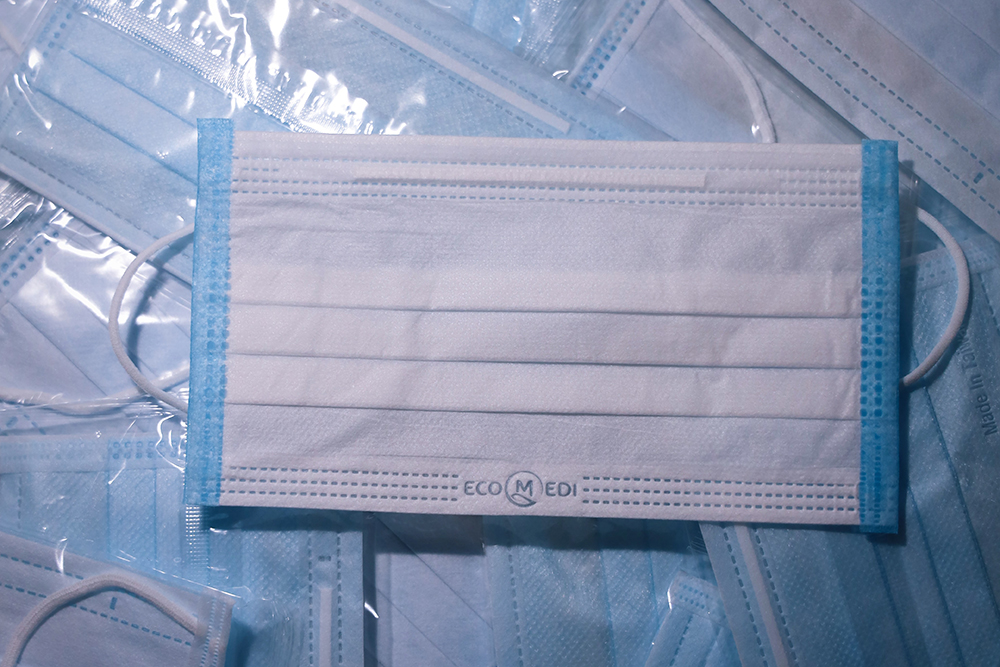 By Peter LipsettMarch 27, 2020No Comments

I’ve corresponded with many of our donor-advised fund clients over the past few days. Like me and perhaps like you, they are often sequestered in their homes. Some are older and see some value in laying low. Several are adjusting to their pre-teen “coworkers” running around in their makeshift home office. Others are going wildly stir-crazy. All are frustrated and look forward to some return to normal.

We are all, quite uniquely, in this strange time of crisis together.

Crisis brings problems, of course, and when problems plague society, the philanthropic community rises up. I asked our donors about how they were feeling at the moment. How might they change or adapt their giving in the wake of the health and economic problems we suddenly face, if at all?

The feedback offered helpful insight into how donors – particularly the public policy-minded donors in this small sample – will move forward with their giving. Here are three key lessons I learned.

The wildly fluctuating stock market has taken a toll. For investment-heavy donors or those who often give with stock, that has a real effect on the financial resources available for giving.

More important, perhaps, than the actual decline in dollars is the psychology of the loss. Humans feel loss more acutely than gain. Declining portfolios cause us to feel as though we can’t give as much. One donor was very specific about this:

…it’s going to affect all our thinking. I met with a guy with a new nonprofit venture and will give about 1/5 of what I’d otherwise give him. Short term, we will see a dip in size of checks written. It effects our psychology short-term.

If you’re a donor who has seen losses from the market decline, you aren’t alone. It may delay how you give or how much you give. Common among these stock-heavy donors, though –they’re still giving, perhaps at diminished capacity or over a longer time horizon.

A number of those I reached out to run or assist with foundations of varying sizes. Foundations have a reputation for not moving particularly swiftly. In my conversations with them, it is fair to say that current thinking lives up to the stereotype.

That is not necessarily a criticism, however! Foundations have several features that slow their progress, from requiring board approval to being bound by donor intent restrictions that could keep them on the sidelines where others might engage. Those can accrue to the benefit of nonprofits long term.

Our foundation will not do anything reactive at this point. We are collecting intel from organizations we support and compiling it for our board. We will most likely have an “off-cycle” board meeting to discuss and react.

Like many of my other foundation colleagues we are in a sort of a waiting holding pattern for the time being. We have not stopped or pulled back on any prior commitments but we are also a bit slower on responding to new initiatives.

…foundations in particular are committed to business as usual, serving as that stabilizing force—at least this year.

What I find most interesting and important for the nonprofit community is the repeated message that while many foundations aren’t jumping to engage in the current crisis, they remain dedicated to existing commitments.

Nonprofit organizations across the board face real challenge right now. The consistency that foundations bring will play a critical role in the ongoing resilience of the nonprofit sector.

I’ve written in the past about my theory of the spontaneous order of giving. That’s the idea that different strategic donors will have their own focus, which allows them to more readily say “no” to certain philanthropic arenas. They do so knowing full well other donors out there will say “yes” to those other worthwhile causes.

The feedback from a number of our clients during this crisis bears that out. Those with a strong commitment to the public policy giving arena will maintain that focus. That isn’t out a lack of sympathy for the immediate needs – it’s out of comfort in the knowledge that other donors have a better position to help in those areas.

One of our clients was particularly clear about the point:

Only those of us who understand the critical importance of economic liberty support free market organizations. The rest of the world loves charities that directly help the poor or the sick. So I leave the support of those charities to the general public and other organizations.

Don’t dismiss such sentiment as a lack of compassion. I’d argue there are few things more compassionate that ensuring a future that clears the path for prosperity, freedom, and economic growth.

A vibrant economy is fundamental to all charity. Without a strong economy we have more poor and less ability to lift anyone out of poverty. So my focus is always on supporting organizations that promote free markets and free choice.

That type of philanthropy may not immediately put food on the table for someone who has lost a job, but it will allow the process of making food to rebound quickly in such a way as to ensure that worker becomes a viable participant in the overall economy.

We can’t ignore the truth that the current economic crisis diminished some of the country’s philanthropic capacity by destroying wealth – for major donors, foundations, and everyday givers.

However, donors will not quit giving. Just as the 2017 tax law shuffled the deck on the structures and timing of how people give, today’s crises will shift the mechanics as well. Stock givers may be less reliable for some period of time. Donor-advised funds, on the other hand, have a chance to show their value as donors who use DAFs may have readily available funds to deploy.

Philanthropy does not lack for opportunities to help at the moment. The donors I spoke with understand that. Each views the situation a little differently. One thing remains true, however – they still will be givers.