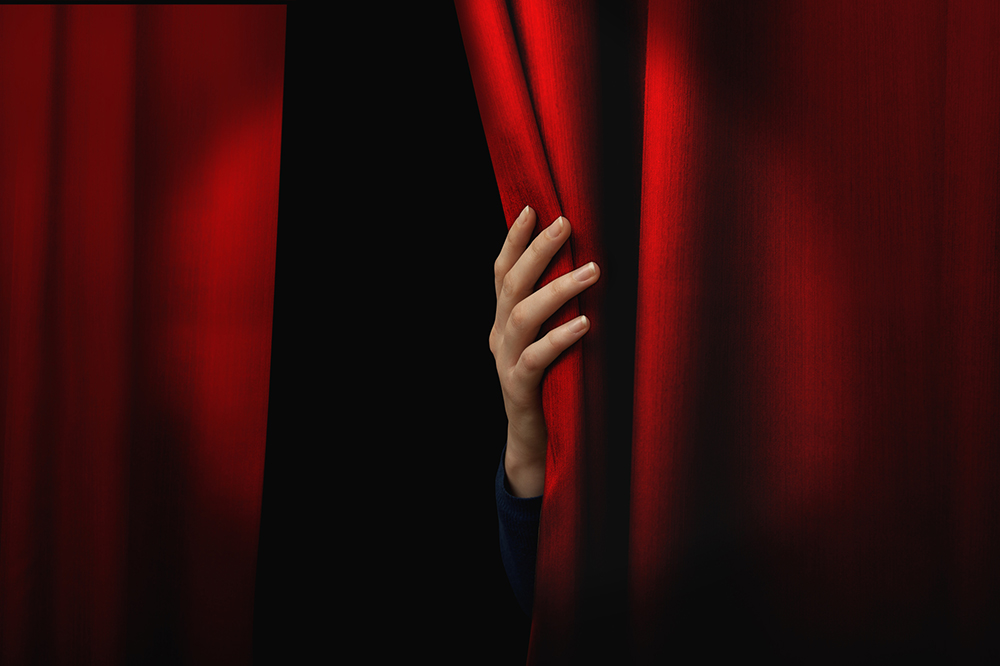 “Not That Mysterious” – Principled in the Face of Critics

Being firmly committed to a set of principles carries a major risk, namely that those who take an opposing view will also oppose you.

DonorsTrust is built on a set of principles anchored around donor intent and the ideals of liberty. Sadly, this means we have critics and detractors. That’s ok. Contrary to the sheltered perspective of certain loud voices, we believe that differences in opinion make our republic stronger, not weaker.

Some critics object to the organizations we support (though of course that is part and parcel to the principles we espouse). Others decry elements they can’t even speak to, such as who they believe our clients to be.

No amount of name-calling will deviate us from our mission of promoting private charitable responses to societal concerns grounded in the principles of limited government, personal responsibility, and free enterprise. We’re happy and proud to work with anybody who shares those beliefs.

That being said, we grow frustrated and weary of the criticism focused not on what we believe, not on what we actually do. DonorsTrust is primarily a donor-advised fund serving a specific community. As such, we operate just like any other provider of donor-advised funds, including most local community foundations and national investment companies.

All these other donor-advised funds share a similar set of benefits. There are the tax advantages. There’s the ease of use for managing your charitable giving. All DAFs make it easy to give appreciated stock and other assets. DAFs also offer an extra layer of privacy, a feature valued by some (though most clients of our or any donor-advised fund don’t actually prioritize this feature). All other DAF providers are similarly reluctant to share the names of their clients.

He goes further in this piece to really make the case that DonorsTrust plays the same role for the right side of the ideological spectrum as Tides Foundation plays – and has played for far longer – on the left.

In the 1970s, an entrepreneurial activist named Drummond Pike teamed up with some of his wealthy friends — including an heiress to the R.J. Reynolds Company — to create the Tides Foundation, which used donor-advised funds to marshal resources for progressive causes….

In effect, Pike created a new kind of community foundation — one where the glue was a shared worldview. Over the years, Tides emerged as a key clearinghouse for liberal money backing a wide array of causes….

Drummond Pike’s huge success in organizing a shadowy phalanx of progressive donors through Tides didn’t go unnoticed on the right. And in 1999, a movement conservative, Whitney Ball, set out to create the same kind of outfit for her team, establishing DonorsTrust.

Whitney and others indeed created such an organization, doing for freedom-related causes what Pike successfully did for progressive ones. And we believe in liberty – unshakably. For many people around the country (and world), they work with us because they approach challenges from this same perspective. Others in our society merely see our principles as the problem.

That noted philosopher Taylor Swift reminds us, though, that “Haters gonna hate.” That’s ok. We just ask that the vitriol from those opposed to us be couched in reality and fairness, not myth-building and hyperbole.

Really, isn’t that how we should want all our conversations in a free society to be?