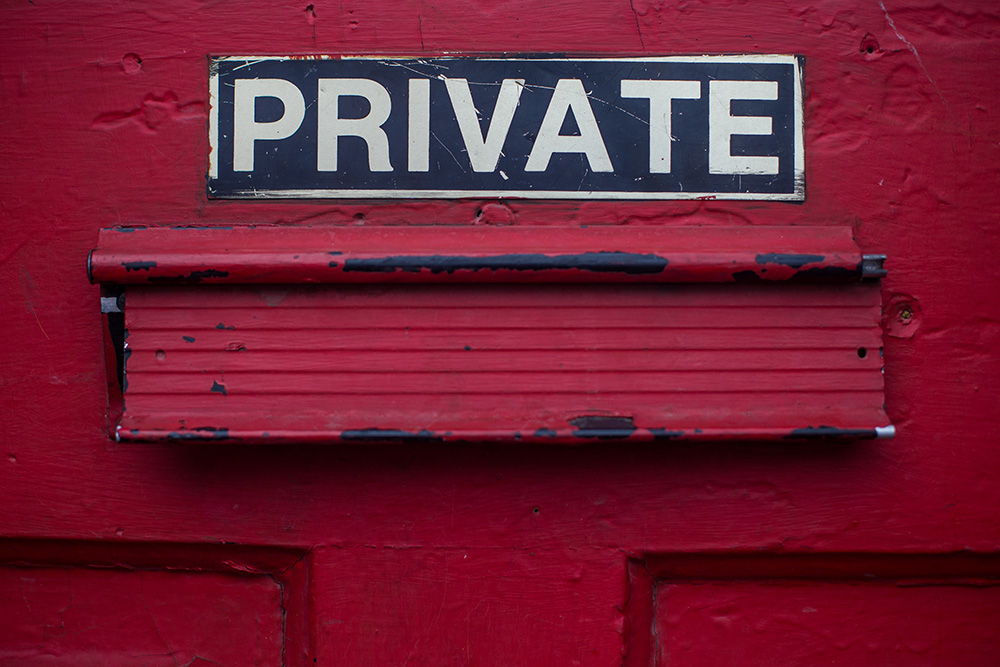 Private giving is woven into the fabric of the American story. From a fledgling nation, to the great country we are now, the United States has benefited enormously from contributions made by its citizens to charitable institutions. This giving is a testament to the strength of our national character.

However, this rich philanthropic tradition is threatened by a misunderstanding of the difference between transparency and privacy. In short, transparency is applied to government programs and processes, but privacy is applied to its citizens as they seek to conduct their lives and pursue their passions.

It’s not a new threat.

Throughout our history, politicians have sought to weaponized charity by demanding information from givers and using that information to silence or shame them for supporting groups or causes with which those same politicians disagreed.

In recent years, the push to divulge donation data has come from state attorneys, general, or state and local governments. The consequences of such policies are just as damaging to our freedom today as similar efforts at the national level during the past decades – specifically during the Civil Rights era. What could have been detrimental for supporters of desegregation now threatens modern freedom movements in diverse areas as drug policy, sexuality, and religious freedom.

So Why Does It Matter Now?

If we lose donor privacy, I think we lose one of the most important aspects of civil society which is the ability of individuals freely to associate with one another, to use their dollars, to use their time, to address civil society problems. If we don’t do that then government does it for us and we lose the entire notion of a free democratic, free enterprise system.  –  Lawson Bader, President & CEO, DonorsTrust

Watch Under Attack, produced by the State Policy Network, to learn more about the threat donor disclosures can have on private giving and charity.