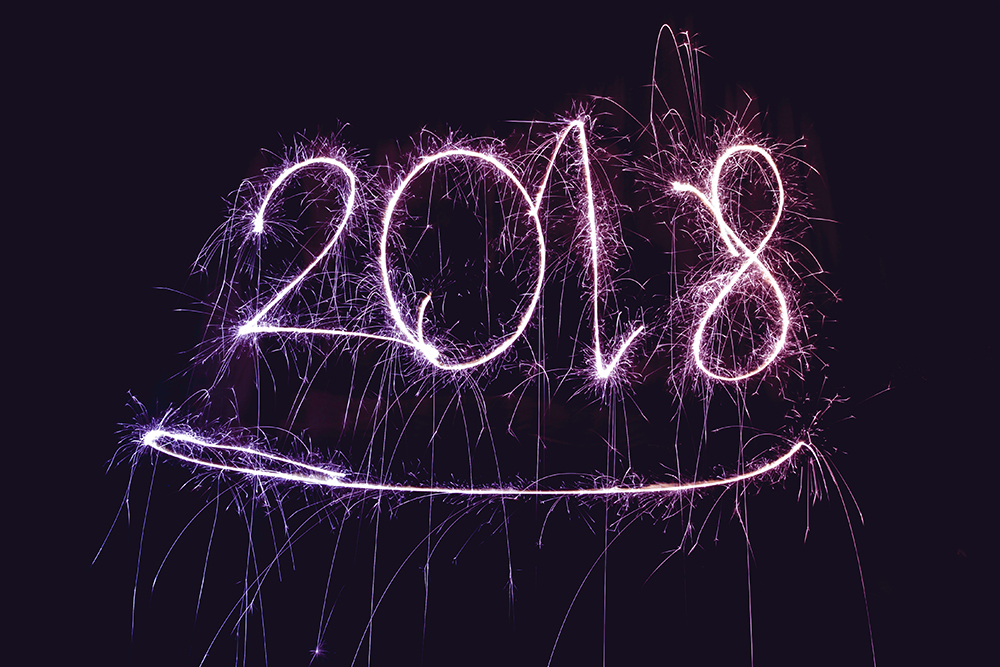 Refreshing Our Perspective in the New Year

I take the “New Year” literally. It’s what decades in the non-profit industry does to a man. To me, the phrase simply means it is no longer the year it was previously. It’s a no-nonsense approach, I realize. For most others New Year’s is a chance to celebrate second chances and explore new opportunities. There is nothing wrong with that.

Unless you work in the non-profit industry.

January 1 is when the reset button returns us to zero. That’s our utilitarian reality. When one’s business model relies on other people’s money, one begins the year with plans (and perhaps even a budget) but without assurance that last year’s generosity will extend to the new year.

Corporations have product and a profit margin which acts as a buffer during the lean times when customers send negative price signals. Not-for-profits rarely have such a safety net, let alone a rainy-day fund beyond a few months.

I have experienced 25 New Year’s wondering if my organization would make budget that year. In January 2018, internal and external factors had me angsty about how successful DonorsTrust might be during the twelve months that would follow.

At first glance, maybe my concern was justified?

We are surrounded by a constant state of cacophony – social media, the press, mobile phone beeps, car horns, credit card chip readers and the like. Even today’s outrage and moral indignation over all things trivial as well as traumatic is heard, not read. Throw in the two steps forward – three steps backward behavior of the stock market and our political class and, I confess, it can be downright tiring.

The wringing of hands extended to the philanthropic industry which bemoaned the (then) recent tax law, claiming it was full of disincentives that would decimate the non-profit community as donations went away.

Instead, I should have listened to Brittany Spears, because the reality was “Whoops, I did it again!” All that “noise” distracted me from what I already could “see”.

Charity flourishes in this country. In those twenty-five years of budgetary hand-wringing, my donors never failed to support the people and programs in which they believed. In 2017, U.S. citizens broke the $400 billion mark with their philanthropic output. DonorsTrust ended 2018 with over $180 million in contributions to our donor-advised fund accounts – the most in any single year since we started. More importantly, we also granted out nearly $140 million to worthy charities.

Due to the work of my staff, we added dozens upon dozens of new names to our ever-growing list of account-holders. Given our mission, what this really means is that hundreds of millions of dollars are protected from straying from the intent of those who created this wealth.

Honestly, there’s no reason to doubt that 2019 will be any different. Don’t get me wrong, I hear drumbeats from the political sphere – attacks on “dark money,” donor privacy, and private giving as free speech. Young idealists seek increased tax revenue for public policies that crowd out philanthropy. There is some evidence of growing cynicism that translates to Americans feeling their volunteering and donations make no difference in their communities. I get at least some of the annual criticism about where civil society is headed. Without doubt, DonorsTrust and I are prepared to challenge this seemingly growing echo-chamber of concern.

But let’s not lose sight of the fact that even younger generations care about doing good by giving good. They may care more about the actual impact of their gift (and the respective organization to which that gift is directed). But I see nothing wrong with that, especially as its market force can create a stronger, more reactive and effective non-profit institution. And let’s also remember that many Americans living below the poverty line are slightly more likely than others to give more than 10% of their income to charity (according to the University of Notre Dame). That reflects a vibrant giving culture. That suggests a strong national character of giving.

If you want to nerd out for a moment, think about some economic indicators. Remember that today more people are working than ever before. More income means greater giving. The stock market has been schizophrenic lately, but it still remains at historic highs. The standard deduction has doubled, and contrary to the belief this will hurt small dollar donors, instead it puts more money in people’s pockets. Corporate tax liability is lower, which means more hiring. For certain taxpayers, the charitable deduction has actually increased to 60 percent of AGI.

Sure, this can always change in our modern macro-economy, and I suspect it will. But even that won’t alter the philanthropic DNA that courses through the veins of our fellow citizenry.

The non-profit community has great strength, especially those that seek to pursue a mission that is not waylaid by today’s pundits and politicians or those who do more harm under the guise of making giving more “responsible.” Let’s simply not go there during 2019.

We are and have always been a nation of individuals who have a firm belief in using time, treasure and talent to put to good use…despite the noise, not because of it. So keep drinking the champagne and blowing your horns. It’s a new year, and I’m excited.