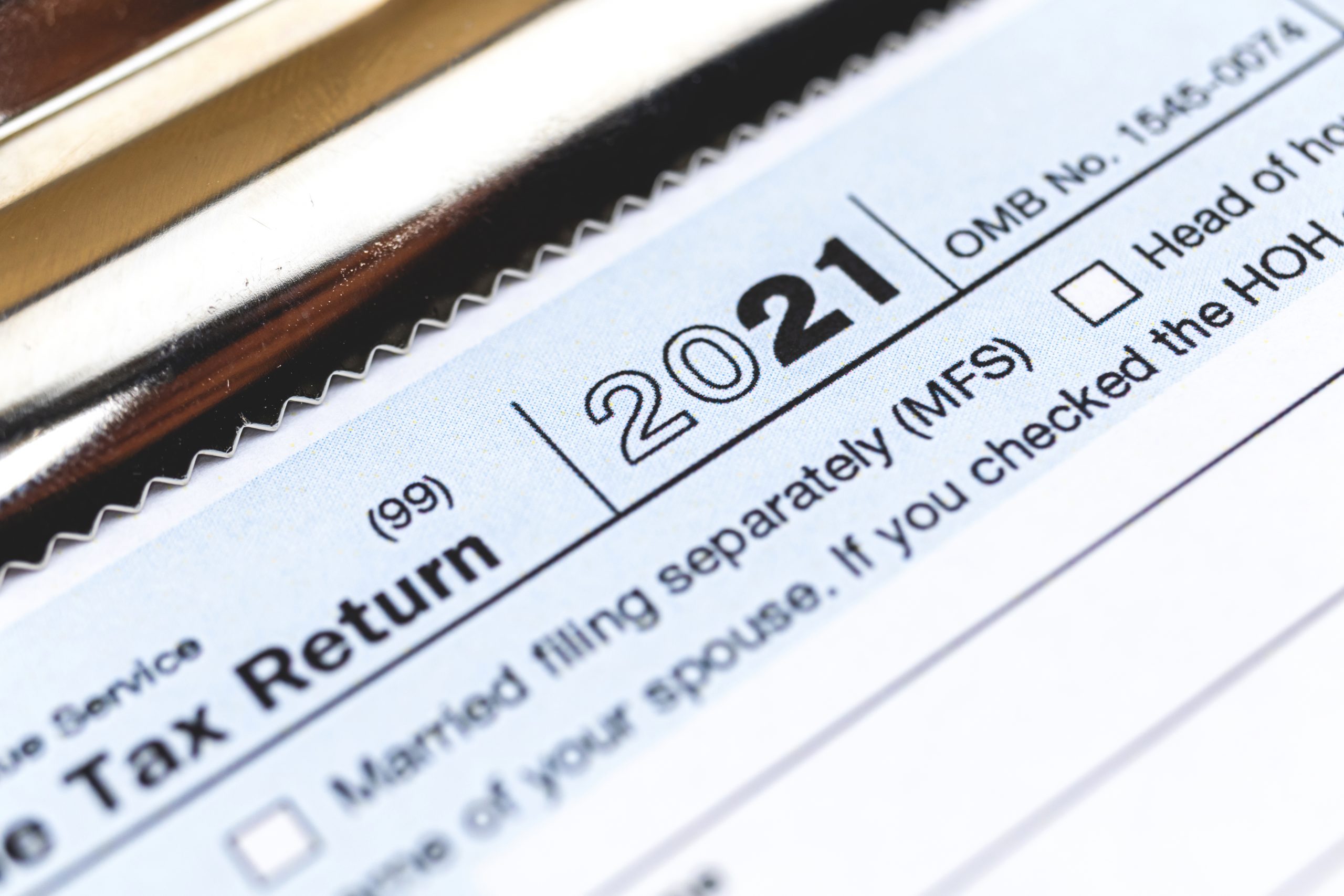 Is This the Second Year You Pay No Federal Income Tax? For High-Income Taxpayers, Probably Not

As we discussed in an article published on this site last year, the CARES Act enacted a qualified charitable contribution provision allowing taxpayers to completely eliminate tax liability through charitable giving. The provision was set to sunset for tax years beginning after December 31, 2021. The Consolidated Appropriations Act, 2021 extended the enhanced charitable deduction to the 2021 tax year.

But can you fully eliminate your 2021 income tax liability using the enhanced charitable contribution deduction? Maybe. For most high-income earners, though, probably not.

Three proposals likely to pass Congress as part of the budget reconciliation process will derail a high income taxpayer’s attempt to zero -out their 2021 income tax liability using the enhanced charitable contribution deduction.

First is the return of the Pease amendment, which was eliminated during President Trump’s term.

Another is a new provision likely to be included in the reconciliation bill. That provision limits the income tax benefit of certain deductions to no more than 28 percent of a person’s taxable income, regardless of a taxpayer’s marginal income tax rate (e.g., for a taxpayer in the 35 percent tax bracket, a one dollar itemized deduction should reduce tax liability by 35 cents but the 28-percent limitation would limit the benefit to 28 cents for each dollar of itemized deduction claimed – a 20 percent reduction in the value of the itemized deduction for the 35 percent tax bracket).

The last proposal is retroactive application of the income tax provisions.

What This Means for Earners

Practically speaking, taxpayers need to know their options and what President Biden’s tax proposals likely mean for a family’s bottom line. Let’s crunch the numbers together and take a look.

What is T’s tax liability for 2021? Well, we don’t know because we aren’t sure what the 2021 tax rates are going to be given the possibility that tax provisions enacted as part of the budget-reconciliation process will be applied retroactively. However, using the 2021 tax rates effective today, but assuming the 28-percent-maximum-benefit provision and the Pease Amendment are enacted retroactively, we can make an educated guess, as we illustrate here.

While no example exists for calculating the “excess” tax value of an itemized deduction subject to the proposed 28-percent benefit rule, it is likely that T would have an “excess tax benefit” of $11,759, which should be the additional tax owed as a result of the proposed rule.

If this calculation method works, T would owe $11,759 of income tax resulting from application of the 28-percent-benefit rule, plus $300 of tax due to the Pease Amendment reduction.

All of this is supposition. We do not know if the Pease Amendment or the 28-percent benefit rule will become part of the final reconciliation package. Nor do we know that if included they will be applied retroactively. If so, however, it won’t be possible to completely eliminate your income tax liability using the enhanced charitable deduction allowed for 2021 tax years if your adjusted gross income is in excess of $400,000.

Future articles focusing on tax issues will be forthcoming as the reconciliation process plays out. In the meantime, let us know if you have questions.