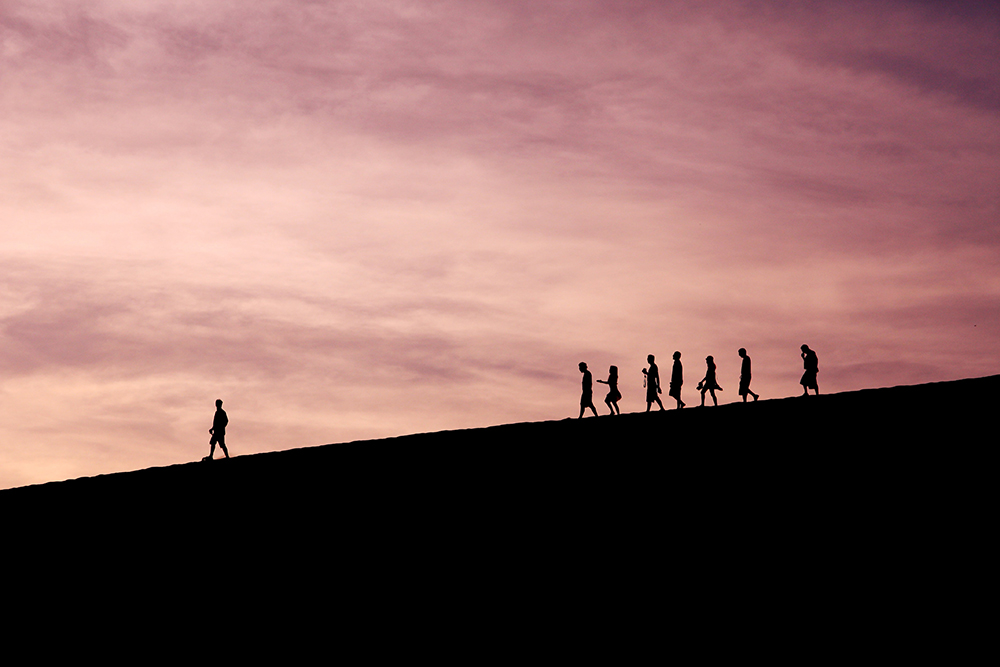 By Peter LipsettMarch 16, 2020No Comments

In early 2009, the health care issue became a major priority for the new administration. The reforms suggested by both the White House and Congress clearly were not grounded in market-oriented principles, but sought a more expansive role for government in people’s lives.

The think tank community responded accordingly with multiple efforts and strategies to educate the public on these divergent viewpoints. Many donors, however, were new to the issue and were only beginning to pay attention.

One particular donor was well versed in health care issues and his many friends turned to him for guidance. What groups were doing good work? Whose messages resonated? These donors were ready to give, but they didn’t want their money to be squandered.

Instead of offering donors a long list of places to give, he gave them a single one: a special strategic venture fund he opened at DonorsTrust to support educational efforts in the health care debate.

A Vehicle for Diverse Funding

A strategic venture fund (SVF) is a donor-advised fund account (DAF) that has special branding or a particular purpose. The typical DAF account has a single donor who also serves as the advisor, using the fund as a personal vehicle for his or her giving. The SVF typically has a single advisor, but the funding comes from multiple donors beyond just the advisor.

Donors or social entrepreneurs open Strategic Venture Funds with the idea of corralling support toward a particular issue or objective. In the case of our example above, that was to provide funding for organizations doing research on health care issues.

Strategic Venture Funds are one way DonorsTrust moves beyond being a mere DAF sponsor to becoming a true community foundation for those committed to the principles of liberty. With SVFs, donors are able to encourage organizations to explore new ideas, scale more quickly, and target their efforts on issues that advance freedom.

SVFs allow donors and social entrepreneurs to test assumptions and create positive change. The funds range from multi-year efforts to initiatives with shorter time tables. Some are significantly capitalized while others don’t get far off the ground.

When might someone consider a strategic venture fund? Here are a few possibilities.

As we saw in the opening example, donors can often be the catalyst for the aggregating power of SVFs. Donors turn to the knowledge and experience of other donors they trust when attempting to engage in new philanthropic avenues. An SVF offers a donor a terrific path to help friends achieve goals together.

Donors aren’t the only ones starting Strategic Venture Funds. Many are also formed by trusted social entrepreneurs who have a unique knowledge of an issue. Perhaps it’s a non-profit leader with a bold vision for advancing liberty in a state, or one who sees how his or her own efforts could be augmented by raising support for other organizations working on a similar issue set.

Social entrepreneurs who successfully coordinate an SVF tend to have a few standard characteristics: they are humble, innovative, ambitious, and passionate for creating change. They aren’t merely asking for money – they’re engaging the donor community toward a better future.

The SVF can also simplify giving for donors. Rather than split a gift among various organizations, donors can make a single gift into the fund. In doing so, they relinquish control of the gift, just as they would if they were giving to a traditional non-profit. The donors place their trust in the fund advisor to recommend grants from the fund to groups supporting the stated vision.

Sometimes, it isn’t always clear if a bold vision will work out. A strategic venture fund can allow a donor or non-profit leader to test out assumptions before “going live” with a big idea or a new organization.

As with any gift from a donor-advised fund, an SVF must support an IRS-approved 501(c)(3) non-profit, so it can’t be used to, say, pay the advisor’s salary or serve as a de facto non-profit itself. However, a social entrepreneur attempting to discern if an effort might have legs can encourage donors to contribute to an SVF that leverages the leadership of multiple existing organizations as he or she explores an idea. Sometimes, that may lead to a short-lived effort because donors can’t grasp the vision or the early results fail to prove the hypothesis. Other times, donor energy and positive results could lead to the social entrepreneur moving on from the SVF model in favor of starting his or her own organization.

Another Lever to Pull for Liberty

At DonorTrust, our mission is to ensure a steady and growing flow of philanthropic capital to advance liberty. Strategic Venture Funds act as a complement to our stable of traditional donor-advised funds and the charitable legacies we steward through bequest accounts. They create additional ways to strategically deploy the financial support groups need to keep ensure the principles of liberty remain strong.