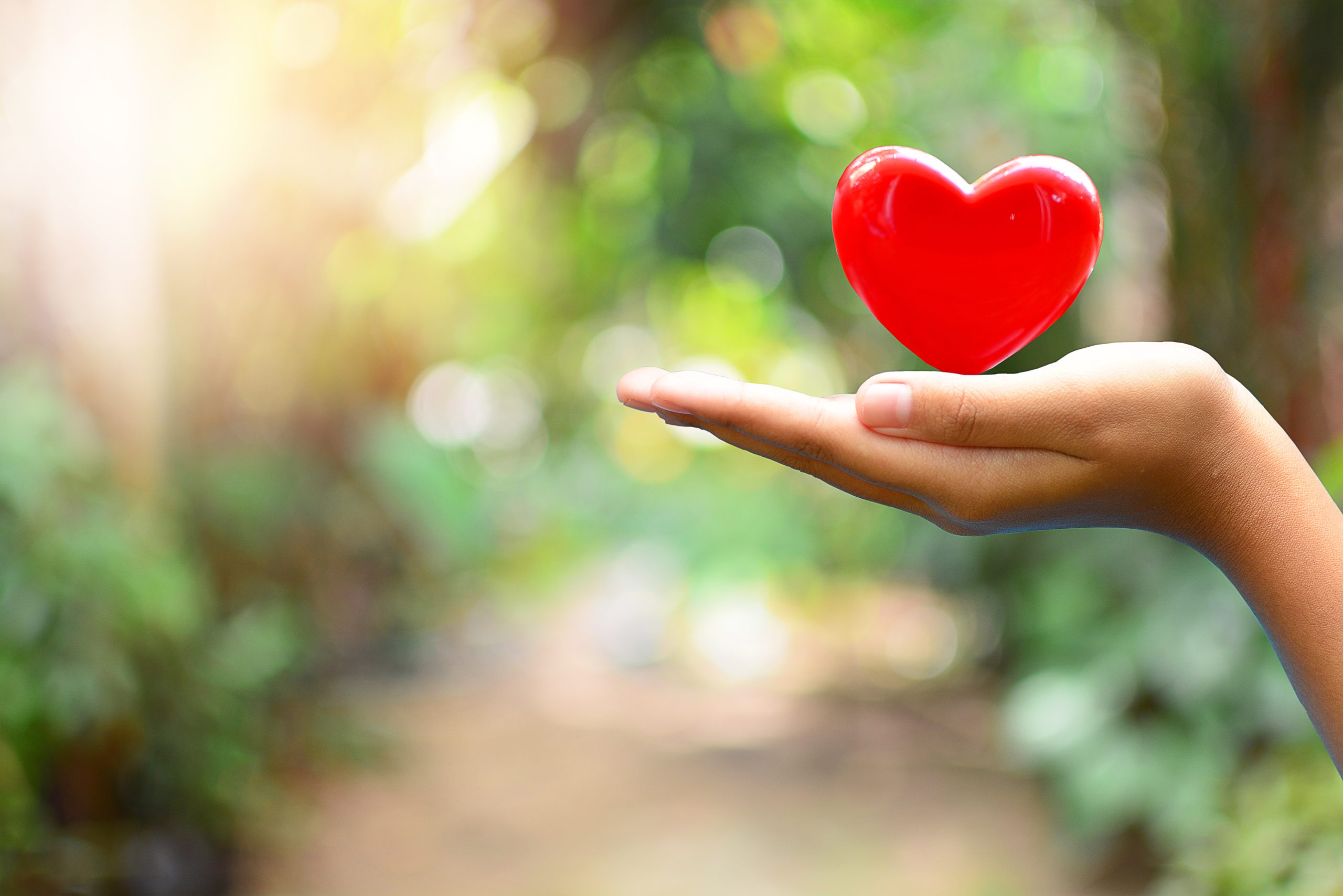 Women Givin’ – You Ain’t Seen Nothing Yet

In this latest installment of our “Expert Giving” series, which seeks to garner feedback from experts on different policy issues, we asked Joanne Florino of the Philanthropy Roundtable to discuss the intersection of women and philanthropy. How have women shaped the world through their philanthropy? How are women giving? Which groups are women giving to? This and more in our latest installment of “Expert Giving.” As a reminder, DonorsTrust is always happy to connect you with a specific organization that works in the area you most care about.

Much of the conversation around philanthropy since the beginning of the pandemic has revolved around women—two particular women to be more precise. The first was MacKenzie Scott, when she announced in July 2020 that she had made $1.67 billion in gifts since signing the Giving Pledge in 2019.

Even more noteworthy, however, was her style of grant-making and her chosen beneficiaries. As Philanthropy News Digest notes, Scott’s gifts were typically quite large, general operating support awards to what she described as “organizations and leaders driving change.”

Scott’s grant-making continued to make headlines in 2021 and, by the end of that year, she had announced $8.5 billion in total grants to date. In December, however, Scott swore off further statements about her giving, leaving it to the recipients to decide how and when they would make such news public.

“I want to let each of these incredible teams speak for themselves first if they choose to, with the hope that when they do, media focuses on their contributions instead of mine,” she explained.

Ironically, as Scott attempted to step out of the spotlight, a second very wealthy woman—one already well-known—captured the attention of philanthropy observers.

Following the May 2021 announcement of her divorce, the “& Melinda” of the Bill & Melinda Gates Foundation began to use the name “Melinda French Gates.” The change was more than symbolic.

Although she is continuing her work as co-founder of the Gates Foundation, she also signed a new Giving Pledge letter committing her “time, energy, and efforts to the work of fighting poverty and advancing equality—for women and girls and other marginalized groups—in the United States and around the world.”

She also promised a more subtle but equally important shift in her giving style—one that aligns her a bit with Scott. “My approach to philanthropy,” she writes, “has always been data-driven, and I think it’s important for philanthropists to set ambitious goals and measure our progress against those goals. I’ve learned, however, that it’s equally important to place trust in the people and organizations we partner with and let them define success on their own terms.”

Although Scott and French Gates, both of whom are billionaires, will continue to draw headlines, women’s philanthropy has been a constant, but not well-known, factor in our nation’s history. Broadway has boosted awareness of the generosity of Eliza Schuyler Hamilton, who, left destitute by her late husband, used an inheritance from her father to help found New York’s first private orphanage in 1806.

Generous women also confronted controversy over the years, as they were prominent in leading and funding the temperance, abolition, and women’s suffrage movements of the 19th and early 20th centuries.

You no doubt recognize their names: Frances Willard, Harriet Tubman, Sojourner Truth, Susan B. Anthony, and many others. Abby Aldrich Rockefeller, wife of John D. Rockefeller Jr., ignored her husband’s artistic tastes and used the regular allowance he gave her to collect American and European modern art.

In 1929, realizing her own resources were insufficient, she solicited funds from friends and acquaintances, corporations, and the public to co-found the Museum of Modern Art. It is also noteworthy that, throughout our history, women’s philanthropy has always gone well beyond treasure to include time and talent as well.

The diversity of women’s philanthropy has continued in the 21st century. While Scott and Gates lean toward organizations driving social change on a national—and sometimes global—level, conservative women are drawn to enhancing opportunity and quality of life locally.

Karen Buchwald Wright is president and CEO of the Ariel Corporation, a gas-compressor manufacturer started by her father. Ariel is a major employer in Knox County, Ohio, which is home to just over 63,000 people.

The county seat of Mount Vernon is known for its historic downtown, beautiful outdoor spaces, and thriving small businesses and eateries. Much of the credit for this goes to Wright’s successful management of the Ariel Corporation and the generosity of the Ariel Foundation, which she founded in 2009 as a private family foundation.

In addition to her focus on community beautification and revitalization, Wright has invested millions of dollars in community colleges and trade schools and provides scholarships to Knox County students enrolled in four-year engineering colleges.

Diane Hendricks is the co-founder and chair of ABC Supply, one of the nation’s largest wholesale distributors of roofing, siding and windows. She co-founded the business with her husband in 1982 and has operated it herself since his death in 2007.

Like Karen Wright, Hendricks utilizes a private foundation (Hendricks Family Foundation) for her charitable giving and focuses primarily on her hometown of Beloit, Wisconsin where ABC was founded. The foundation’s work is based on a statement of values that include freedom, opportunity, individual responsibility, family, and faith.

The giving priorities that follow from those values include education, career pathways and workforce development, public safety, veterans and veteran families, and building a strong and vibrant community.

Unlike many of their predecessors, a growing number of today’s women philanthropists are giving from wealth which they themselves control. The amount of that wealth has increased considerably over the past 50 years, and McKinsey has predicted that the trend will continue at a rapid pace:

“By 2030, American women are expected to control much of the $30 trillion in financial assets that baby boomers will possess – a potential wealth transfer of such magnitude that it approaches the annual GDP of the United States. After years of playing second fiddle to men, women are poised to take center stage.”

Women’s philanthropy drew little attention from those who study and analyze giving trends until the 1990s. Now, however, research on women’s giving habits is widely accessible. Founded in 1991, the Women’s Philanthropy Institute at the Indiana University Lilly School of Philanthropy offers a broad perspective on how and why women give. A sampling of its findings include the following:

It is clear that there are already any number of women philanthropists who buck these trends. As women take control of more wealth, and, as that wealth passes to new generations, it will be crucial to continue studying women’s charitable giving. Will the trends noted above continue? Will we see new or quite different trends? Whatever the outcome, women are poised to make a resounding impact on charitable giving in the decades ahead.

Joanne Florino is the Adam Meyerson Distinguished Fellow in Philanthropic Excellence at the Philanthropy Roundtable. She is also vice president of the Ithaca-based Legacy Foundation and board chair of the New York Council of Nonprofits. She lives in Ithaca, New York.