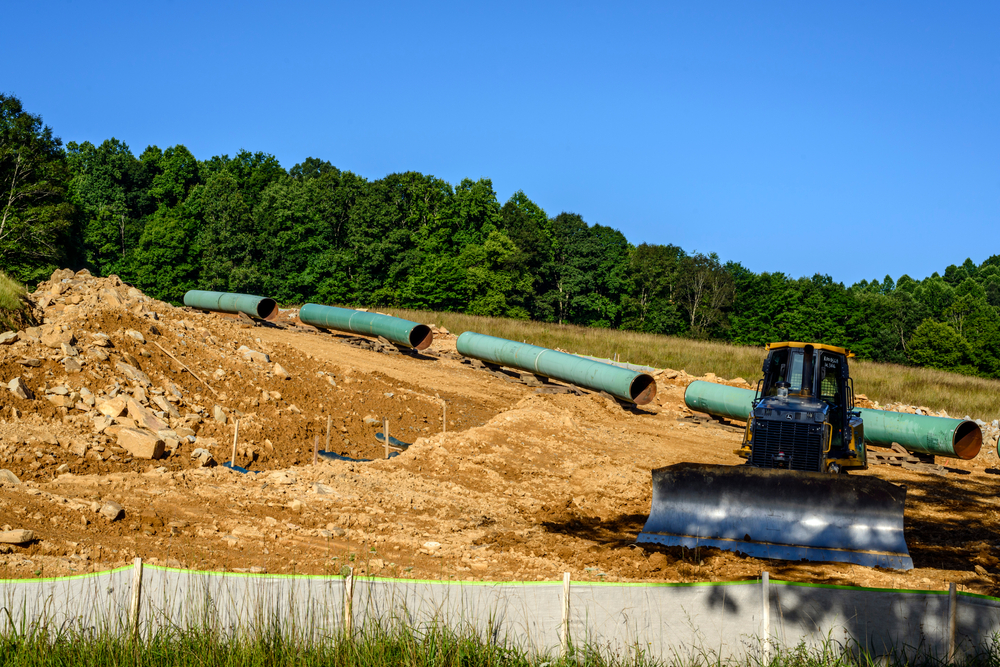 On the latest episode of Giving Ventures, Peter talks with three energy-policy experts dedicated to crafting free-market regulatory reforms that make energy more affordable and accessible to everyone. His guests include Kent Lassman, president and CEO of Competitive Enterprise Institute; Steve Malloy, senior policy fellow at the Energy & Environment Legal Institute; and Tom Pyle, president of the Institute for Energy Research.

Our nation’s capital isn’t known for its restraint, as the Congressional Budget Office estimates the deficit in 2023 will be as much as 30% greater than the CBO estimated in May, as the nation reaps the consequences of persistent inflation, greater unemployment and higher interest rates.

“You’ve probably heard me refer to Washington, D.C., as the ‘imperial city’—just constantly pushing out, reaching in to our lives. At the Competitive Enterprise Institute, I like to think that we operate behind enemy lines,” says Lassman.

The Competitive Enterprise Institute since 1984 has endeavored to beat back regulatory hurdles that make Americans’ lives more difficult, most notably urging the Food and Drug Administration during the AIDS epidemic to speed up approval of a treatment for HIV.

Energy Must Be Affordable, Abundant, Reliable

On CEI’s radar these days is the pressure lawmakers are exerting on energy producers and car manufacturers to shift from a fossil-fuel economy to a so-called “green” economy, the weight of which would be most acutely felt by low- and middle-income individuals and families.

“First and foremost, the priority for energy policy has to be—whether we’re speaking on an international stage or, most importantly, here in America—affordable, abundant, especially reliable energy. Energy is this master resource,” says Lassman.

“We can’t build things, we can’t feed ourselves, we can’t move things around without energy,” he adds. “The big threats that are ongoing—they’re not just on the radar. They’re not just ‘out there.’ They are happening right now.”

“What we’ve seen so far come from our national policymakers on permitting reform has really been kind of superficial benefits along with some very negative baggage that would federalize what is otherwise state authority.”

Moreover, bureaucratic pressure on corporations to adopt “ESG” standards—environmental, social and governance—that would effectively finance the shift from a fossil-fuel-powered society to a so-called “green” future is taking root in damaging ways and CEI is fighting back.

“In many dangerous ways, I think the federal regulatory agencies, starting with the Securities and Exchange Commission, are back-dooring regulation through this ESG movement and that’s a very important area of the fight for energy policy.”

The folks at the Energy & Environment Legal Institute likewise endeavor to beat back regulatory overreach pertaining to energy policy though, instead of through education and advocacy, the team works through the courts to stymie activist attempts to monopolize the marketplace.

“You know, it’s more important to have one successful lawsuit than a lot of failed lawsuits, and I view this lawsuit that’s going on right now—it’s called Young v. EPA; it’s in the D.C. Circuit—I think it’s going to be one of the most important lawsuits of all time,” says Malloy.

“If we prevail then that will stop the Biden administration from using air quality to regulate climate, which would be huge.

“Before I came to E&E Legal, I worked in the coal industry during the Obama years and, when climate legislation failed in Congress, the Obama administration went to EPA and destroyed the coal industry. So, we want to prevent that from happening again. Of course, now the target is bigger—it’ more than coal; it’s the natural gas and the oil industry.”

The Institute for Energy Research complements the advocacy and legal work of CEI and E&E Legal, respectively, as its staff is dedicated to researching global energy operations and government regulation of those energy markets, which tend to be stronger in the United States.

Property rights are the saving grace fueling American energy and innovation, but our so-called progressive policies are catching up to the hyper-regulation of the European energy industry and, if we don’t intervene, the United States is only 10 to 15 years behind Europe.

“Unless and until we start to unwind those policies and get the government out of the business of energy—picking our energy sources, the types we can use, picking the types of cars we can drive, etcetera—we are headed right in that same direction with respect to the problems and challenges in Europe.”