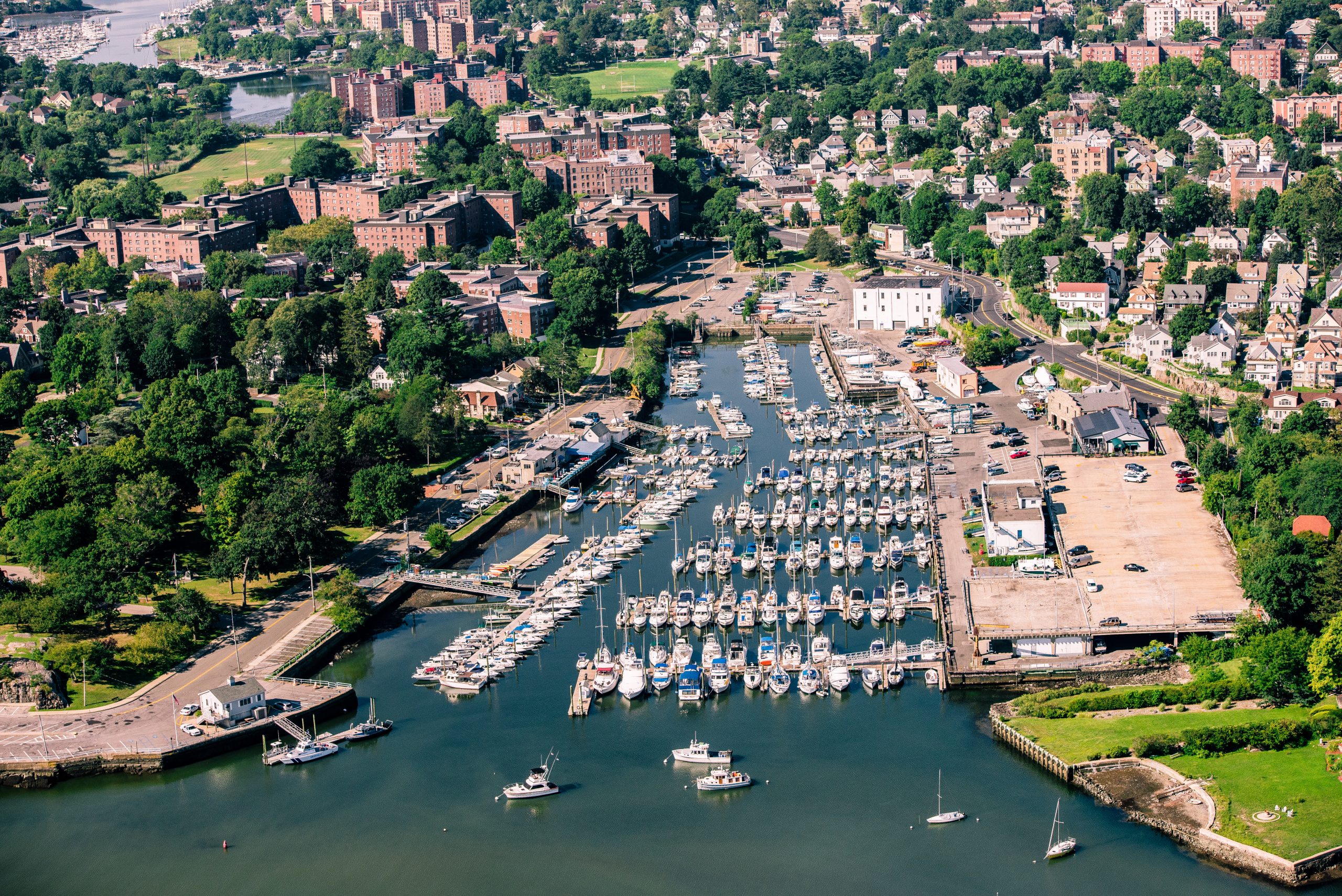 Greg Brooks, co-founder and president of Better Cities Project, says he and those at his organization are working to build broad political coalitions to help drive down the cost of housing and break up police unions that to a fault protect troubled police officers.

“In 2022, we are focusing primarily on housing and policing precisely because they are issues where we can form coalitions of convenience with groups in the center, special-interest groups and even groups on the left that might disagree with us on several other issue,” says Brooks.

One of the major ways he and his team plan to help drive down housing costs is through municipal-zoning reform. Brooks says for 100 years municipal zoning has been used to cordon off the “haves” and “have nots” and also used as means of segregation.

“Zoning was used almost immediately as a tool to keep the poor or the non-white away from the rich or the white, and you will hear people say that those problems have been solved but our research shows very clearly that there are multi-generational effects on that disparity.”

He says his research will help counteract these historical injustices and open up cities to less restrictive development and, as a result, make the American dream of owning a home more accessible to the everyday individual and family. This, he says, is “a path worth pursuing.”

Another path worth pursuing, says Brooks, is the “Municipal Policing Project.” The project, if it gains enough support, would roll back qualified immunity for police officers, thereby making abusive cops legally liable for criminal conduct, and reform protocols around asset seizure.

“Our focus from day one has been to talk directly to the people who are capable of voting these reforms into action. Our core audience is a universe of about 4,000 local elected officials—mayors and city-council members. We’re also expanding into county elected officials.”

Brooks says he’s encouraged by the support his organization have received from elected officials, adding Better Cities Project has even geo-targeted its messaging around city meetings to persuade elected officials to adopt free-market solutions to racial and income inequalities.

‘Yellow Pages’ Have the Answers

The American Legislative Exchange Council, similarly, works to find policy solutions that don’t grow the size and scope of government. Instead, its team works to find free-market solutions to issues facing state legislators and local leaders.

“Our philosophy, very simply put is, if something is in the yellow pages, government probably shouldn’t be doing it; the private sector already provides a resource,” says Andre Cushing, staff member at the American Legislative Exchange Council.

Cushing heads up the American City County Exchange, a project of the American Legislative Exchange Council, which is a non-partisan forum for government leaders to learn from industry experts seeking to put taxpayers first.

“Local and county officials, while they do have similar organizations, somewhat operate in their own little island. There is not the support staff in many cases; there is certainly not the policy resources that are as readily available,” says Cushing.

Government leaders at the local level, says Cushing, want to find colleagues who can help them with innovations they’ve already worked into their towns, cities and county government. One example of innovation, he says, includes the ideas of a serial entrepreneur making waves in Utah.

“She’s developed a reduced-fee facility in Salt Lake City for seniors and veterans to be able to live at a reasonable rate; she’s developed child-care facilities to help people who want to work out of poverty to know that their children will be taken care of.”

It is critical local leaders and ask not how government can fix something, says Cushing. Instead, local leaders need to think outside the box and glean intelligence from industry experts and investors on ways to solve county and city problems without dipping into taxpayer dollars.

“If there are folks out there who believe that local officials, who are closest to the problem and implement the solutions more effectively than state and local government, is where they would like to see free-market ideas grow and flourish, we’d encourage them to support [ACCE].”

While Cushing and his team work with officials to devise free-market solutions at the grassroots level, John Mozena, president of the Center for Economic Accountability, and his team scrutinize “mega-deals” or, rather, subsidies doled out at the federal level to corporate interests.

“The whole idea of these deals—the way they are sold to the rest us—is that ‘Oh, well these are creating jobs,” says Mozena. “They talk about job creation and where that falls down is just the fact that these deals … really rarely change what a company was going to do anyways.”

The reality, however, is that many of these federal subsidies are smoke and mirrors, says Mozena, a former investigative reporter. He says the subsidies are often spread out over decades and many times are a fraction of what major corporations like Apple bags in a single day.

“The big challenge in getting good policy reform is that the average person believes that these deals work,” says Mozena, adding he and his team work to put guardrails around these so-called mega-deals and holding big business and lawmakers accountable to their job-creation promises.