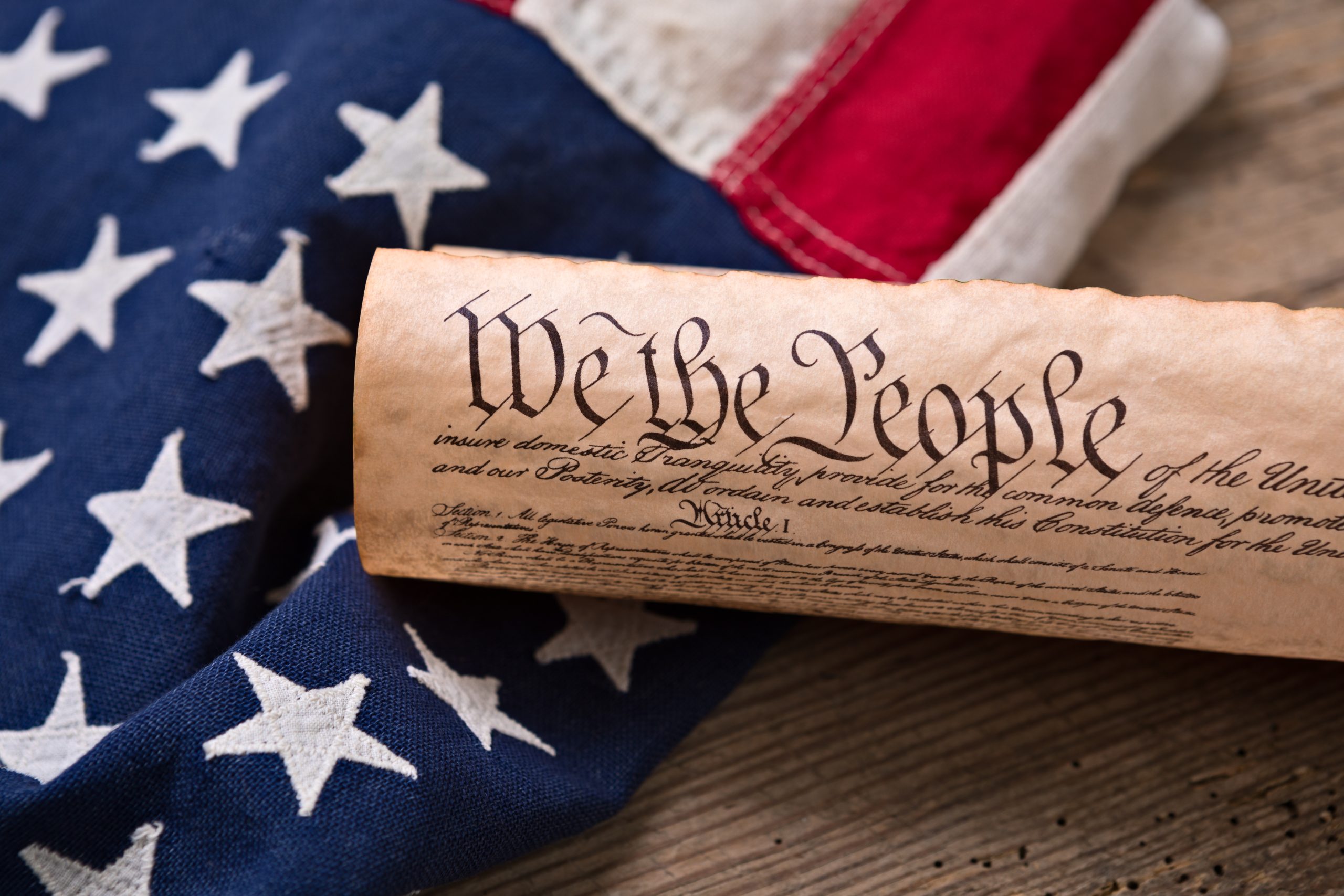 State Policy Network is the membership organization for the free-market, pro-liberty think tanks in the states, driving leadership development, information sharing, and a general cross-pollination of ideas critical to the success of pro-liberty principles.

Tracie gives a run-down of hard-fought legislative and legal wins at the state level, including income-tax reform, union reform and, among others, protecting workers’ civil liberty as it relates to the so-called “vaccine mandate.”

The leaders of State Policy Network’s associated think tanks are residents of the state in which they work and understand the history and nuances of their home state, says Tracie, adding this empowers state think-tank leaders to be better advocates for themselves and their neighbors.

“They take pride in their state and they have the in-state relationships and cultural knowledge of how best to serve and help their people prosper,” says Tracie. “So, state think tanks push for more policy decisions to be made closer to home because it’s customized to the state.”

“Given the current screaming headlines, not enough attention gets paid to reforms that really put money back in people’s pockets—that allow them to keep more of the fruits of their labors, and we’ve had some great progress on tax reform this year,” says Tracie.

While taxpayers in Iowa and Mississippi are experiencing some relief, taxpayers in Arizona can rest easier knowing public-sector-union members who, for example, pivot from their teaching duties to work for their union for numerous days—that time can’t be bankrolled by taxpayers.

The team at Goldwater Institute is largely responsible for changing the law in Arizona, says Tracie, adding its model legislation stands as an example to other states that have issues with taxpayer dollars being diverted from essential services to fund public-sector-union activity.

In addition to legislative successes in the states, a network of advocacy lawyers throughout the states is responsible for recent legal victories, says Tracie, including efforts to push back against the Biden administration’s unconstitutional employee vaccination-or-testing mandate.

There are more than a dozen litigation centers scattered throughout the states, says Tracie, adding that many of the legal teams saw the writing on the wall at the onset of the pandemic and joined forces to strategically file the lawsuits that ultimately put a stop to the vaccine mandate.

“We hustled to pull together with calls and webinars to prepare the network for this and, by November of 2021, the threat became real,” says Tracie. “These litigation centers filed lawsuits in multiple circuits to stop the mandate from taking effect.”

The Biden rule, issued by the Occupational Safety and Health Administration and the Centers for Medicare and Medicaid, would’ve required private companies with more than 100 employees to ensure their workers are vaccinated or are tested frequently.

“This [mandate] would’ve impacted 80 million workers but, because of the network pulling together, and other litigators in our movement, it was stopped at the Supreme Court,” says Tracie, crediting the Buckeye Institute, the Liberty Justice Center, the Pelican Institute, the Mississippi Center for Public Policy, and the Texas Public Policy Foundation for the win.

Defeating the Biden administration’s vaccine mandate is one example but, says Tracie, there is a shift at state think tanks across the country. Instead of serving as centers of collective outrage, state think tanks are taking that feedback from constituents and using it problem-solve.

“We’re seeing state think tanks are acting more like state solution centers willing to work with anyone who wants to solve these problems and, in the process, they’re really attracting a broader audience of allies to solve problems in their state.”

Some ways states are solving problems in schools are passing laws that allow “education pods” and authorize creation of education savings accounts for parents who want more bespoke, individualized solutions for their children’s educational needs.