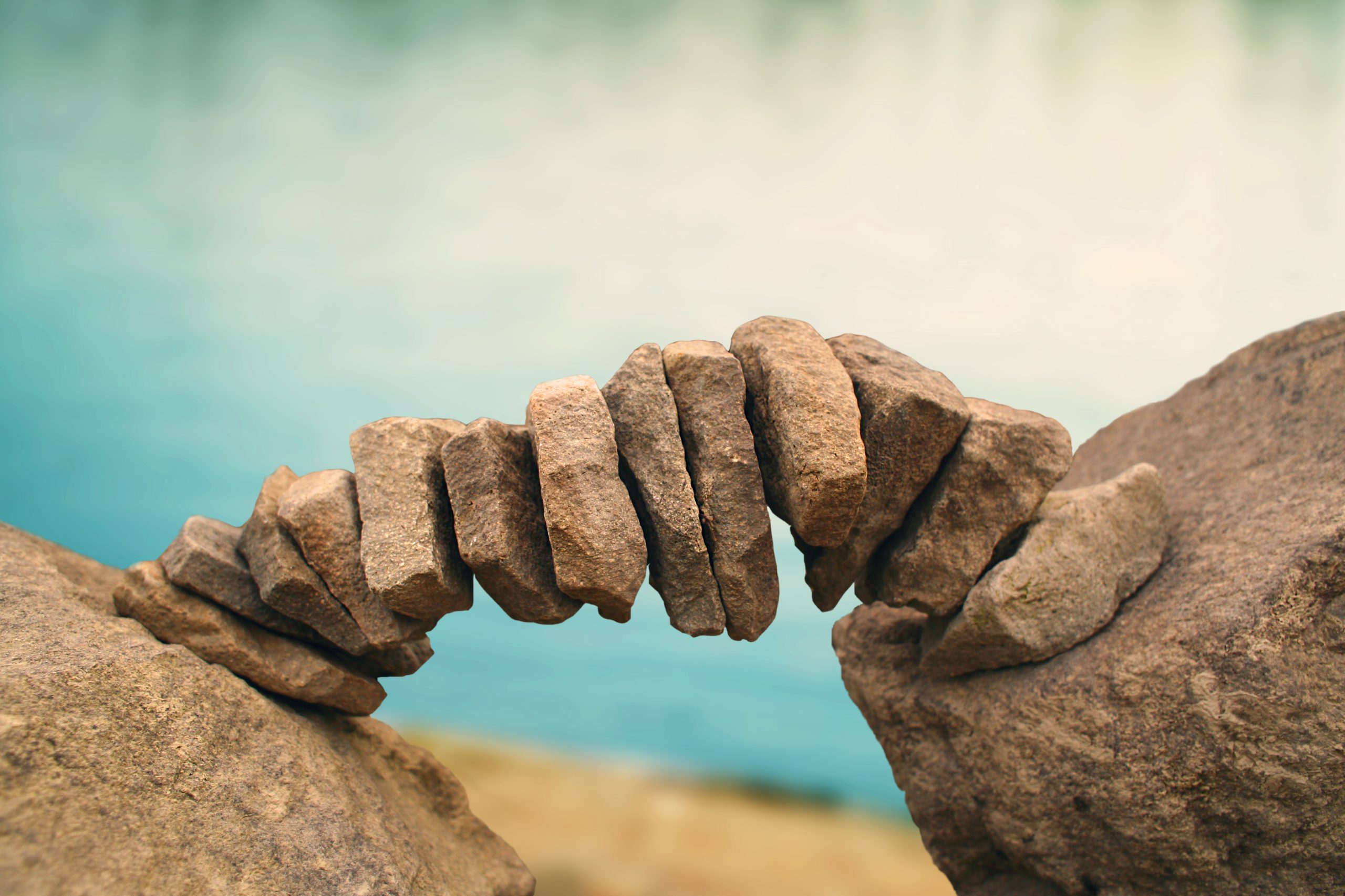 Our guests share what they’re doing to spur civil discourse, encourage bicameral cooperation and generally encourage Americans to embrace the angel on their shoulder instead of the alternative.

Braver Angels We Have Heard On High

It is important this holiday season (and every season, for that matter) that Americans remember to listen to their… you guessed it … braver angels. It’s easy to revert to ad-hominem attacks when people don’t have the space or the bandwidth to listen to each other or find common ground. Braver Angels exists to create that space.

John Wood Jr., national spokesperson for Braver Angels, says the genesis of his organization began with the contentious 2016 presidential election. Despite the division in communities across the country, John says both sides shared similar emotions and often have more in common than meets the eye.

“You had people on both sides who felt isolated and disrespected by the other political party and even by people in their lives on the basis of their politics. You had distrust of the institutions, distrust of the establishments on each side of the divide,” he says.

“But you also had individuals who shared a common concern for their community and individuals who could relate to each other on the basis of their experience as neighbors and as Americans.”

One example John gives for this are two men present at a post-election workshop—one a former sheriff and evangelical Christian and the other a liberal Muslim. The two men started talking and bonding over ways their respective religions have been hijacked by radicals that speak for a few, not the whole.

Eventually, the two men even ended up visiting each other’s place of worship, all because they took time to communicate and listen to one another. These are the kinds of cross-cultural conversational opportunities Braver Angels fosters.

“Sort of like civic antibodies, so to speak,” says John—antibodies acting to fight against the toxic personal attacks that are all too common in our society. For more information on Braver Angels, visit www.braverangels.org or the Braver Angels podcast.

Andrew Hanauer, president and CEO of One America Movement, is similar to Braver Angels except the emphasis is more on quieting the devil on people’s shoulder and encouraging faith communities to be the best that they can be.

“We believe that faith calls people up to something higher and that, at a time when you have people who are divided, who see their political affiliation as essentially religious in nature, religion itself—when done right—is a way to bring people towards a sort of a value system that is higher than partisan politics…”

People are enduring difficult things in life—an opioid crisis, the pandemic, inequality—and those frustrations don’t always bring out the best in people. As a result, One America Movement does a lot of work within organizations to bring people together over shared goals and issues they care about.

“We know that a lot of this polarization comes, not because people don’t know each other, but because people are being activated in ways that make them sort of the worst version of themselves. So, we spend a lot of our time, not just bringing people together, but working inside groups.”

As Andrew says, “So rather than just have people have conversations, the core of our work that brings people together is to bring them together around things that matter to them and their community.”

For more information on One America Movement. visit OneAmericaMoverment.org or visit them on Twitter @OneAmericaMvmt.

While John’s and Andrew’s organizations work within main-street communities, Jacquie Merrill, director of the Campus Free Expression Project at the Bipartisan Policy Center, works to build common ground in our federal legislature.

She shares with Peter her organization focuses on opportunities for political opposites to meet in the middle—adding the center was founded by two Democrats and two Republicans, including the late Sen. Bob Dole.

The No. 1 way colleges can promote free expression? Making freedom of expression part of new-student orientation, says Jacquie, adding colleges need to understand that free speech is the cornerstone of a solid education.

In addition to bolstering free speech on college campuses, the Bipartisan Policy Center added a congressional exchange program. As part of the program, a Democrat and Republican travel together and visit each other’s district to strengthen friendships across the political divide.

For more information on the Bipartisan Policy Center, visit www.bipartisanpolicy.org or visit them on Twitter @BPC_Bipartisan. And check out Jacquie’s roadmap for free college campuses here.

Finally, are you—like us—inspired by the work of these leaders and their teams? If so, let us know. This episode will help you think through potential philanthropic partnerships. It’s our hope it also gives insight into ways your giving is creating opportunity for everyone. Subscribe wherever you get your podcasts, and visit us at www.donorstrust.org/podcast to stream the show.