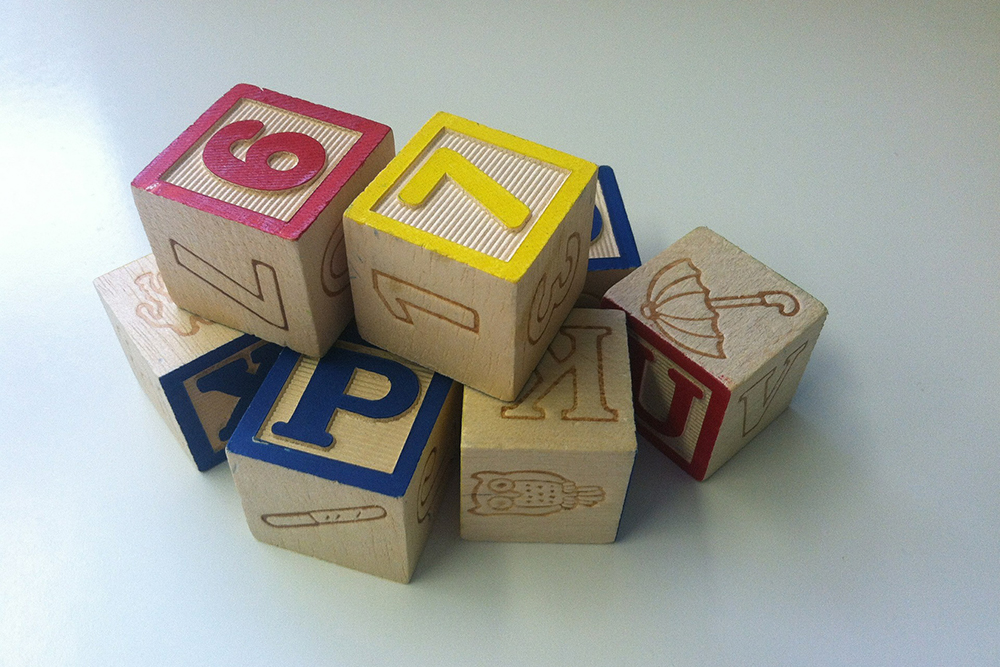 Why use a CRT?  In most cases, donors chose to use charitable remainder trusts when they would like to make a charitable contribution, have an appreciated asset they wish to donate, but they need an income stream from the asset.

Because a CRT, itself, is a tax-exempt entity, you can donate an appreciated asset to a CRT, and when the CRT sells the asset, no tax is owed at the time the asset is sold.  In addition, you generate a charitable deduction for income tax purposes when you transfer assets to the CRT.

Once the CRT receives the contributed asset, it can dispose of it tax free and reinvest 100 percent of the proceeds received from the sale in a diversified portfolio.  Taxes are only paid when the CRT makes a distribution to a non-tax-exempt beneficiary of the CRT, and those taxes are paid by the income recipient.

For example, you contribute publicly traded stock to a CRT valued at $500,000 that you purchased for $250,000 five years ago.  The CRT sells the stock and receives $500,000.  As a tax-exempt entity, the CRT pays no income tax as a result of the sale.  The CRT can reinvest the entire $500,000 in a diversified portfolio.  (Other reasons for establishing a CRT will be discussed in future posts.)

The CRT term can be structured to last for a number of years (not to exceed 20), for a lifetime, or for a combination of a lifetime and a term of years (again, the term of years cannot exceed 20).  During the CRT term, income is paid to a non-charitable income beneficiary (in some cases, income may be paid to a tax-exempt charitable beneficiary as well, but we will save that for a future discussion).  There are a number of variations that can be incorporated into a CRT agreement that make charitable remainder trusts very flexible philanthropic vehicles indeed.

The amount of income paid to a CRT income beneficiary can be calculated in a number of ways.  The broadest income calculation categories are annuity calculations or unitrust calculations.  If the CRT pays income using the annuity method, the income payment is usually calculated as a percent of the value of the asset contributed to the CRT, as the asset is valued on the date of the contribution.  The payment can be made annually, quarterly, or monthly.

For example, you create a charitable remainder trust that pays to you a five percent annuity on an annual basis, and contribute stock valued at $500,000 to the CRT.  The annuity payment is due on the last day of the year, and the CRT’s term is for your lifetime.  For the remainder of your lifetime, you receive a $25,000 payment from the CRT on the last day of each year.  This type of CRT is referred to as a charitable remainder annuity trust, or CRAT.

The second method of calculating the CRT income payment uses the value of the trust assets as they are valued each year on a particular date, such as the first business day of the year.  The income payment percentage can range from between five and 50 percent.  This type of CRT is called a charitable remainder unitrust, or CRUT.

A CRUT allows the income beneficiary to participate in trust asset appreciation, at the risk of a reduced income payment if the trust’s investments do poorly.  Conversely, the amount of the periodic income payment from a CRAT is set at the time the CRAT is established.  The only risk with a CRAT is that the investment performance is so poor the CRAT cannot meet its income payment commitment.