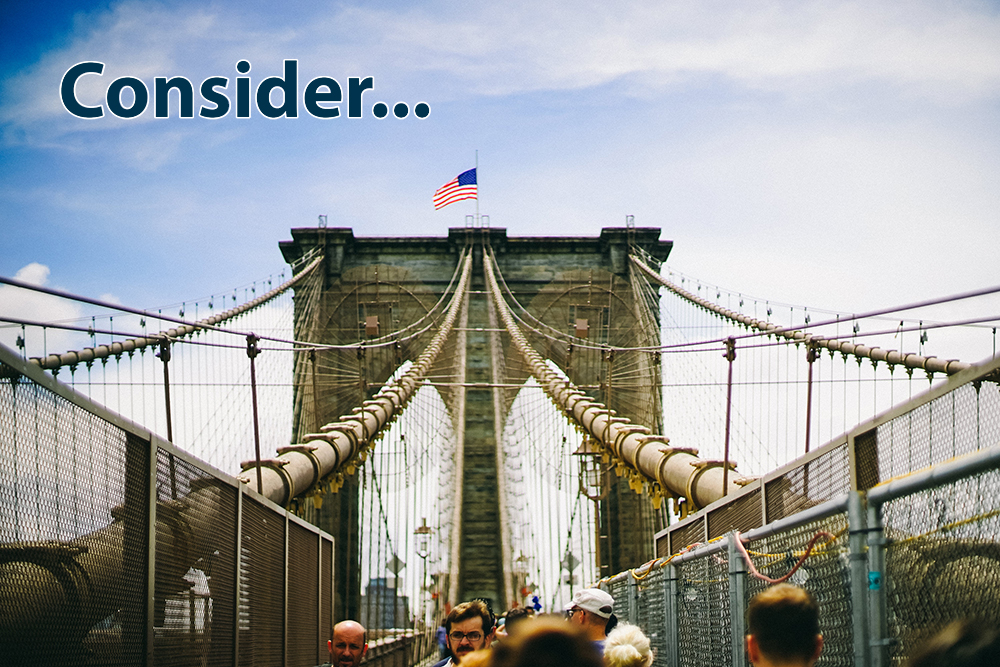 I’ll be blunt: now, more than ever, we need committed givers, thinkers, and doers in the fight for liberty.

In March, economist Steve Moore raised a question to a group of DonorsTrust clients.  He noted that we of the limited-government, free-enterprise believing ilk tend to believe that we have won the battle of ideas.  He then posited that if that’s the case, why do so many polls, elections, policies, and newspaper headlines suggest otherwise?

Steve is correct that the street battle for implementing liberty-driven ideas and leaders isn’t going as well as you or I would like.  But our side has a secret – the yearning for liberty is a powerful heartbeat among the majority of Americans.   Truth be told, I’d say it’s that inalienable desire of every human around the world.

But instead of putting ourselves in a position to speak of the hope that comes from freedom, we’re too often put on the defensive.  Our friends on the other side have honed their message by offering the comfort of immediate security and quick fixes, but they hide the expensive trade-off of long-term dependence.

Our healthcare debate focused on how to get people insurance  – a product that feels important – instead of on how to ensure a healthy  populous – an idea that truly matters, but a much harder one to implement.  The debates over our economy hinge on ways to protect people from changes, both real and imagined, instead of exploring options that allow everyone to benefit (often because those benefits don’t come immediately or to everyone all at once).

But We Can Win

We need to avoid the notion we simply can’t win.   When we connect our principles and policies with the better lives that are possible, the liberty-minded policies can win the day.

Donors today have a role to play in turning the tide.  I’ve met many people who lump their giving to such policy fights as part of their “political giving.”  Those same people often think much bigger when it comes to gifts to their giving to “real charities,” the civic, religious, artistic, and medical non-profits that also do important work.

I propose that this is a mistaken way to see things.  Good policy enables citizens to make their own choices, to determine their own path allows for a richer and more prosperous society.

Our clients at DonorsTrust want to see civil society strengthened, and they give to a wide range of causes – many in the public policy space – that support allowing people to embrace their freedom, take personal responsibility, and operate with a sense of self-determination.

Secure a Better Future – For the Country and You

And even as you do good in preserving liberty, you do well for yourself when you use a donor-advised fund.  Your donor-advised account allows you to simplify your giving.  You receive generous tax benefits, particularly as compared to a private foundation.  You are able manage the level of privacy you want in your giving in new ways.  And, working with a partner like DonorsTrust, you gain a sounding board, ally, and strategic partner in your philanthropic efforts.

Above all, DonorsTrust will be your partner in seeing your legacy through even after you no longer can.  Our mission is centered on preserving donor intent for liberty minded donors – people like you.  Whether you intend for your charitable giving to continue one year or 25 years after your death, we’ll see that your charitable capital never strays from the donor intent statement you leave with us, and never drifts to causes that undermine your support of liberty.

We know our ideas are better.  Securing more freedom is never an ignoble cause.  Unfortunately, doing so is a persistent fight. Everyone committed to these ideas has a role to play in battling the darkness so that the ideas of limited government, personal responsibility, and free enterprise carry the day.

This is the first installment of four in our Consider blog series. You can read the next post Consider Simplified Year-End Giving here; in it we discuss how you can save yourself and your giving from that end of the year rush. You can also download the full Consider booklet that contains all four parts of the series.