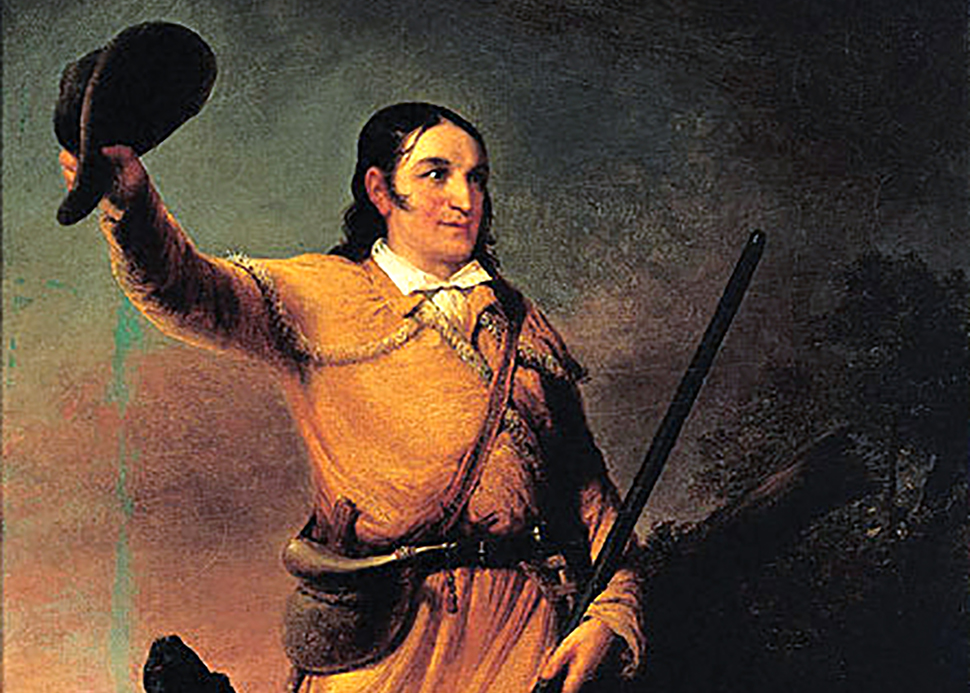 By Peter LipsettFebruary 10, 2017No Comments

How much of overall non-profit revenue comes from government sources versus from people’s private giving to charity?

For a talk I gave the other day, I decided this would be a helpful statistic to look up. And, as the clickbait headlines say, the answer will shock you.

All told, 32.5% of non-profit revenues come from government sources. This money comes in the form of grants (8% of the total) and contracts and entitlement payments (24.5% of the total), according to a 2015 study by the Urban Institute’s Center for Nonprofits and Philanthropy.

That total is more than double the revenue from private sources, which make up 13.3% of revenues.

Interestingly, and surprising to me, the biggest source of revenue for American non-profits is the non-profits themselves. Organizations bring in 47.5% of their revenue through selling certain items (think Goodwill), tuition fees (like universities), services (non-profit hospitals) and other fees.

For a nation that bills itself as the most generous on earth, we sure let government do a big chunk of the heavy lifting.

There was a time when government did not view its role as so intertwined with charity. A tale from Davy Crockett’s time in Congress reminds us that our elected leaders once saw government’s involvement in charity not just as worrisome, but down-right unconstitutional.

You probably know Davy Crockett better for his exploits on the frontier and at the Alamo, but he also served a stint in Congress during the Jacksonian years. During that time, a bill came before Congress to appropriate money for the widow of a distinguished naval officer. Everyone in the House believed this to be a worthy bill. Its passage was assured. When Davy Crockett got up to speak, people assumed he would speak in favor.

Instead, he reminded the legislators that Congress didn’t have the Constitutional power to appropriate charity. As he said,

“I will not go into argument to prove that Congress has no power under the Constitution to appropriate this money as an act of charity. Every member upon this floor knows it. We have the right, as individuals, to give away as much of our own money as we please in charity; but as members of Congress we have no right so to appropriate a dollar of the public money.”

He also said that he was “the poorest man on the floor” but offered to contribute one week of his personal wages to the woman. He invited others to do likewise.

And the bill went down in flames.

Don’t we wish our legislators had such sense now?

(As an aside, this tale is taken from The Life of Colonel David Crockett by Edward S. Ellis, but you can find this story in full here, including how Davy changed his own mind to get to this point after a talk with a constituent farming his field. It’s a fascinating read).

The Risks of Government “Charity” in Non-Profits

We could argue over the merits of each dollar of government spending. If a fast-growing non-profit is offering a service previously only available through the state, and does the job better, should government keep doing what it’s doing or is it smarter to shift resources to the better provider? This and many other issues could be debated for hours just on the right side of the ideological spectrum alone.

Yet over-reliance on government as a funding source carries risks as well. For one, government dollars often come with strings attached. Government grants have been found to significantly increase inefficiency and bureaucratic expenses in non-profits, as this Harvard study showed. Such funding can live or die based on fickle political winds, with certain groups losing or gaining funding based on the party in power in a state or in DC.

Of course, it is better that a non-profit not be beholden to a single large donor, either. A wider funding base gives the organization added confidence to move forward. It allows for a bigger base of folks supporting the mission, which allows the organization to reach farther and, hopefully, have more of an impact.

The Value of Private Philanthropy

Above all, at DonorsTrust we believe there is inherent value in private philanthropy. The act of individuals supporting causes they believe in with their own hard-earned dollars strengthens our society. It builds trust and tightens the bonds that connect each of us.

We each can give of our time, and we can live our lives in a way that embodies the principles we care for. However, our charitable giving allows all of those efforts to stretch even farther.

As you weigh a charity to support, think about the influence that government has on the organization. If an organization currently takes a good deal of government money, is the group trying to move away from that? If the group fell out of favor with the government funding source, could it continue its work based on a broad base of private support?

Don’t leave it up to elected officials to build up charitable organizations. They are, after all, more talk than action. Davy Crockett proved this – not a single other representative took up his offer to give to the widow from his own pocket.