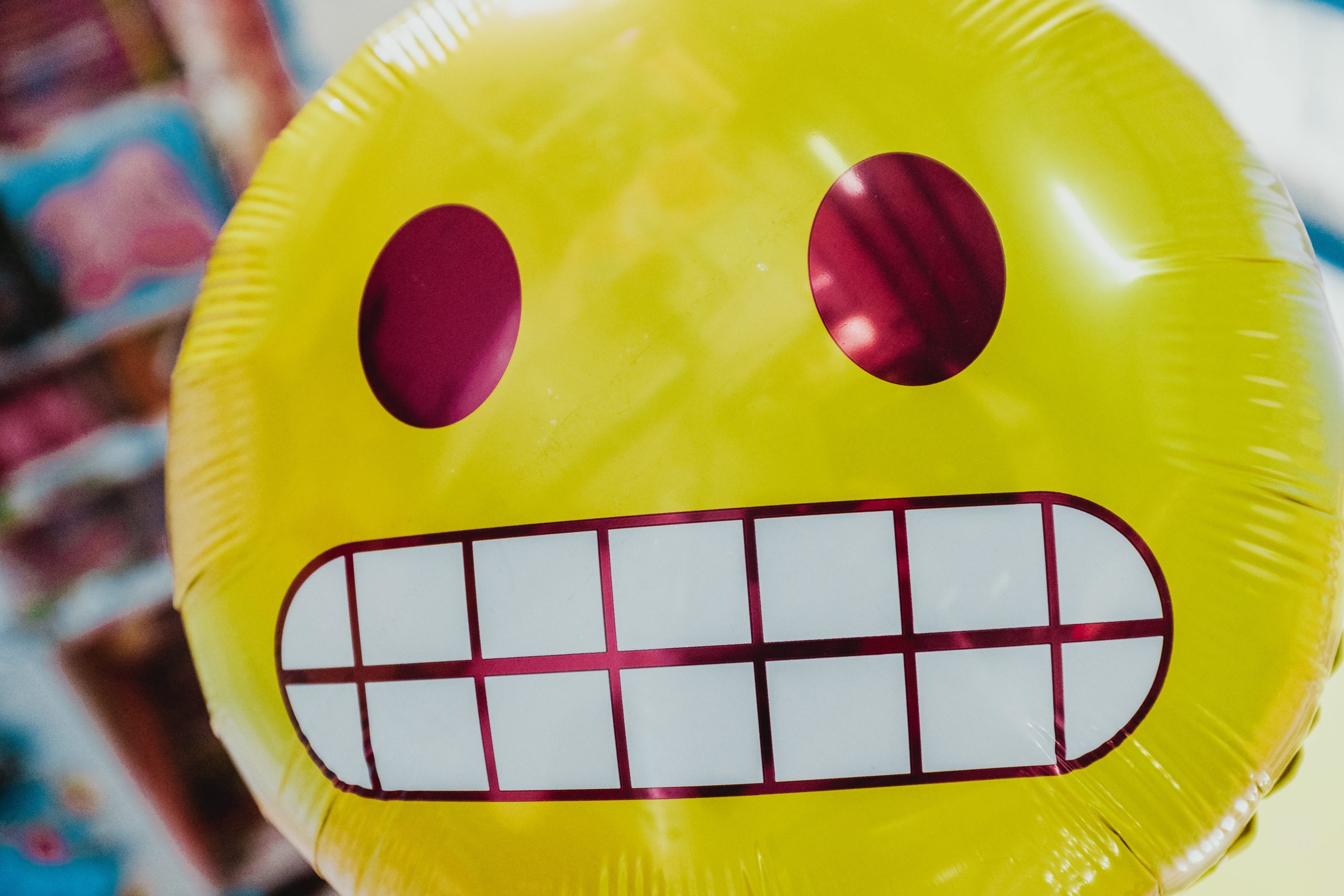 Potential Giving Mistakes for 2021 and How to Overcome Them

By Lawson BaderJanuary 28, 2021No Comments

Conventional wisdom dictates (backed up by marketing data from exercise and dieting companies) that January is the Great Metaphor for turning over the new leaf – with all the opportunity and hope and optimism for the future that one can stomach. Or at least the kind that also can hopefully reduce the size of one’s tummy.

For nonprofits, January simply means it is no longer the year it was previously. It’s not always about celebrating “second chances” or exploring new opportunities. January 1 is when the reset button returns to zero. When one’s business model relies on other people’s money, one begins the year with plans, but without assurance that the previous year’s generosity will extend into the new one.

A Good Year to Give

Now, add to this our dystopian reality. My impression of January 2021 is that it is simply March 2020 plus 10. Recently I made a 24 hour jaunt to New York City. Now you should know that except for my two home towns, there is probably no other US city I’ve visited more often than New York. However, I got off Amtrak and was… disoriented. The paint had changed, the signs were unfamiliar, even the building was different! Literally. Somehow 2020 came and went and I missed the fact that Amtrak built an entire new station in Midtown Manhattan. My traveler’s muscle memory had weakened and it gave me pause.

This may be where we cue references to parallel universes, time travel, rips in the time continuum, and general feelings of “What the ______ is going on!” It is a unique season in our collective lives.

On the other hand, some things have not changed. In fact, they have actually improved.

We do not yet have final numbers, but it appears that 2020 was a great year for giving. For donor-advised fund providers the industry payout rate dramatically increased. At DonorsTrust we experienced a 30% increase over 2019 in grant volume. Halfway through 2020, Fidelity Charitable’s accountholders had recommended $75 million to foodbanks and pop-up health clinics. In 2019, during the same time period, these same clients recommended $10 million. In 2020 the world was in chaos, but charity flourished.

The question is, now what? It is a new year. This means as you contemplate your 2021 giving goals, it may be important to remember a few mistakes that we all make when it comes to making gifts to charity. These mistakes, frankly, are just as often made when life is “normal.”  But, throw in a global pandemic and economic and political challenges, and the reminders take on a sense of urgency.

Don’t forget you control your strategy: These days, especially with less travel and events, you are likely inundated with snail mail and email requesting gifts, or at least asking for time on your calendar (or computer) to discuss potential gifts. Remember that you control your giving strategy. You are not obligated to say yes. On the other hand, you should be circumspect when it comes to learning about new opportunities, new or mission-pivoting organizations, and unique challenges facing some charitable organizations. If you say “no” too often you miss the chance to expand and refine your particular giving strategy. But, before we progress too far into 2020, identify what that strategy should be. Then, stick with it as your primary filter for deciding how to allocate your time when responding to requests for meetings or outright gifts. You have limited resources and time, so focus on accomplishing something specific.

Don’t react to headlines: There is, ahem, a lot going on in the country and world. This great cacophony can distract, interfere, overwhelm, distress and just plain depress us. There is always a fine line between addressing the immediate while recognizing the need for long-term institutional change. Providing a grant to allow a local clinic to expand its literacy program by 10% is a good thing, but so is investing in improving educational access to the disenfranchised so over the long term that literacy program becomes less important. Again, control what you can, but close your eyes and ears and take a moment to decide what matters to you.

Don’t ignore tax policy: While the headlines can distract, they also can inform. The reality is 2021 (and 2022) will usher in changes that will affect charitable tax laws, estate planning, and general income taxes. How much, to whom, and when such changes occur are subject to interpretation. But they are coming. Already, the 2020 CARES Act, which provided an opportunity to deduct 100% of one’s adjusted gross income for charitable gifts, has been extended into 2021. Of course, not everybody gives because of federal or state tax incentives (or disincentives), but for many it can and will matter. We at DonorsTrust will pay attention to these changes, and we will conduct briefings with our accountholders to remain a resource. We will create additional resources on our website where we can quickly post what we hear and how it may affect you. If you have a question or concern, of course, give us a call.

Don’t assume people aren’t interested in where you give: This is a common mistake that we speak of frequently. But in 2021, it is becoming a headline. The politicization of philanthropy that has been worsening these years is now fueled with a higher octane of outrage. The “cancel culture” that tended to stick to college campuses, sporting events, and comedy bars has morphed into the world of philanthropy. Guilt by association is the driving influence. It used to be that if somebody did not like a particular non-profit organization s/he simply found another to support and left it at that. Now, not only are there media campaigns attacking certain non-profit organizations and their respective missions or strategies, but they are aiming to reveal and publicly shame any who contributed their own money to such groups. Donor privacy is likely the most important issue to defend and preserve in 2021 – on Capitol Hill, among state legislatures and even later this year before the U.S. Supreme Court when it hears arguments in Americans for Prosperity Foundation v. Becerra, the most important SCOTUS decision on donor privacy since their ruling in NAACP v. Alabama during the heyday of the Civil Rights era.

Recognize that among power shifts, political realities, changes in fundraising strategies, economic uncertainty, and the general weariness that we all feel, you still are members of one of the most important sectors of U.S. society – the charitable one. This is an important, powerful force, and membership in it is open to each citizen, not merely to the wealthy and elite. All can and should participate, without regard to decimals or dollars and despite pressures from governments and outside groups to shrink it. Embrace it proudly and eagerly, but approach it wisely and aware.