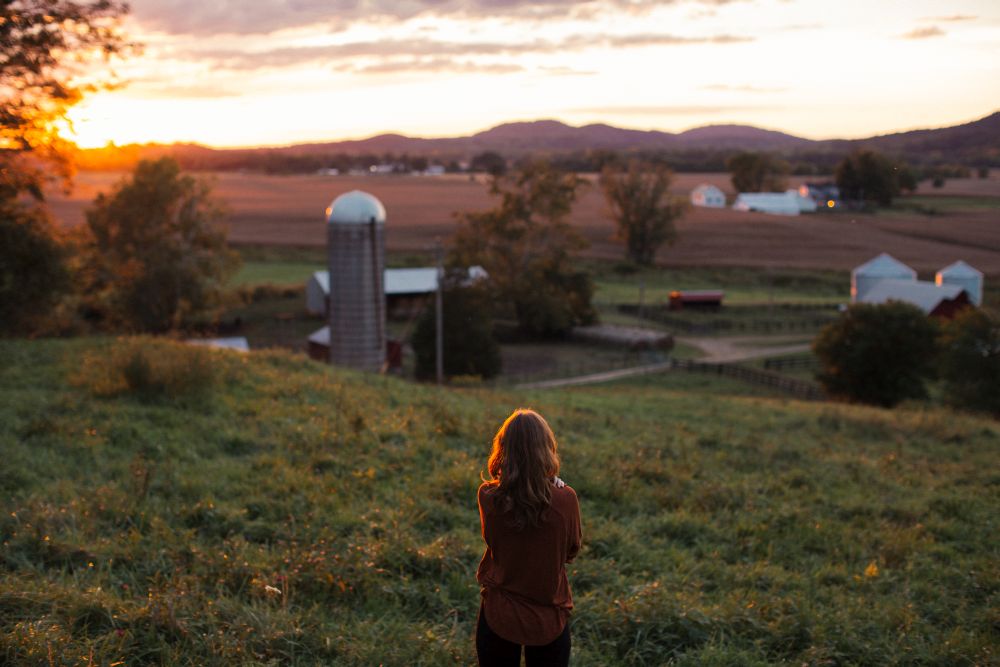 By Lawson BaderJanuary 26, 2016No Comments

We are not alike, you and I. And that is a good thing.

For starters, I’m “hair challenged”, and you might value long, golden locks. But even if you were fine with baldness, we all know it’s more than mere physical appearances that distinguish us from one another.

But in our collective generosity, we find a commonality despite our differences.
A recent Washington Examiner article backs this up. We Americans are a charitable group. Citing the newly released Almanac of American Philanthropy, the writer describes us as the most generous in the world.

U.S. citizens out-contribute the United Kingdom and Canada nearly two to one. And in what should be an embarrassment to countries like Germany and Italy, we are twenty times more likely to support charities than these long-standing European nations.

And lest you think it’s simply “the rich” who give money away, the decision to be charitable is not correlated with how much we earn. With the exception of those who make less than $25,000, more than half of U.S. citizens from every single income class donate to charity.

It’s for another time to discuss why this is the case. (Hint: part of the answer lies in the free-enterprise system that DonorsTrust seeks to promote and support). Instead, we should focus on the differences in why we give, because, truth be told, our motivations are varied indeed – to reduce our tax burdens, to support causes that are important, to create lingering memorials to a loved one, to be compassionate, or simply to feel pride at the name recognition that often comes with giving. That diversity creates a robust giving culture.

No matter why we give, however, be sure to do it with purpose.

Purposeful giving is important. Organizations that receive our benevolence appreciate the fact that it keeps them in business. And “business” for most of them is not to make money for themselves, but instead to put those resources toward meeting the mission for which they were created.

It does not matter whether you give to that specific cause, or because you “like the people”, or because a friend recommended the group. Know simply that you are appreciated. But whatever the motivation may be, do it purposely.

Remember, however, that when you give purposely, it’s important that others understand your motivation, lest they forget after you’re gone. After all, they are different people too. At DonorsTrust we ensure your “purpose” is clear and understood, both to those who advise or manage your resources in your name, as well as to those institutions that benefit from your philanthropy. Think of us as playing an important middle role: we ensure your intentions are known, and we remind charities to appreciate the fact that they rely on other people’s money.

That’s a purpose we can all get behind.