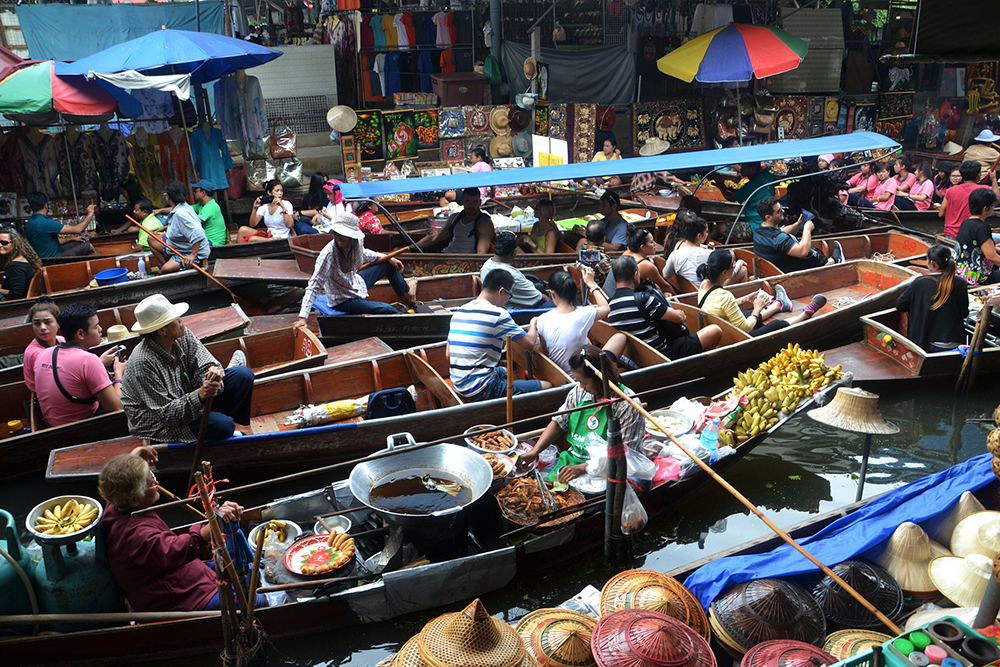 The Spontaneous Order of Charitable Giving

Does the U.S have too many charities?

America has more than 1.5 million registered charities – and hundreds of thousands of unofficial ones. Many of these have overlapping goals or areas of interest, sometimes even in the same city.

But are there really too many?

A direct mail expert I know often touted the critical rule of fundraising by mail – there is no letter too long, only too boring.

The sentiment applies to charities as well. There are only as many charitable organizations as there are donors willing to fund them. Over time, these same donors will only be willing to support those charities that are doing good and effective work.

Different donors care about different things. I get excited about supporting groups that help lift people from dependence to independence via job training and other skill building. To you, that may sound nice, but does not connect with your passions. Maybe you’d rather give to veteran’s causes or think tanks or no-kill animal shelters.

In economics, there is a concept called “spontaneous order.” It’s the idea that private, non-coercive interactions and exchanges produce an order that is mutually beneficial. Adam Smith famously painted the process as being guided by an “invisible hand” in his Wealth of Nations.

We witness the same phenomenon in philanthropy. As a result, new ideas rise to the forefront and are tested. If proven, they are replicated by other organizations. If they fail, they are ignored. This philanthropic diversity creates a market of ideas, allowing innovation to happen more quickly than it would with a more limited group of charitable actors.

Featured at the recent Heritage Resource Bank meeting (an annual gathering of thought leaders and doers from center-right policy groups), was a conversation among representatives from three private foundations. All three foundations, which differed significantly in terms of total assets and annual grants made, took surprisingly different approaches to their giving.

For example, the smallest of these recognized it lacked the resources to make large-scale investments. As a result, it directed its giving to start-up organizations or innovative experiments at non-profits. Consequently, these smaller-dollar gifts enable organizations to prove their concept – and are then well positioned to seek more substantial funding from donors which can commit larger gifts.

At the other end of the spectrum, the largest foundation has a narrow focus. Its vast resources can seek out innovation while also funding established programs, but all of these investments are made within a single issue area – one that neither of the other two foundations prioritized.

The take-away for us is to identify areas of focus for our own charitable giving. It’s ok to ignore or put a limit on our giving to philanthropic areas that aren’t all that interesting to us. Some other donor out there probably finds that topic fascinating and will be a better supporter to that cause than you would.

By strategically focusing our giving, we position ourselves to expand our impact and effectiveness. Who knows – once everyone really hones in, we may even find that one and a half million charities isn’t too many – perhaps it isn’t enough.