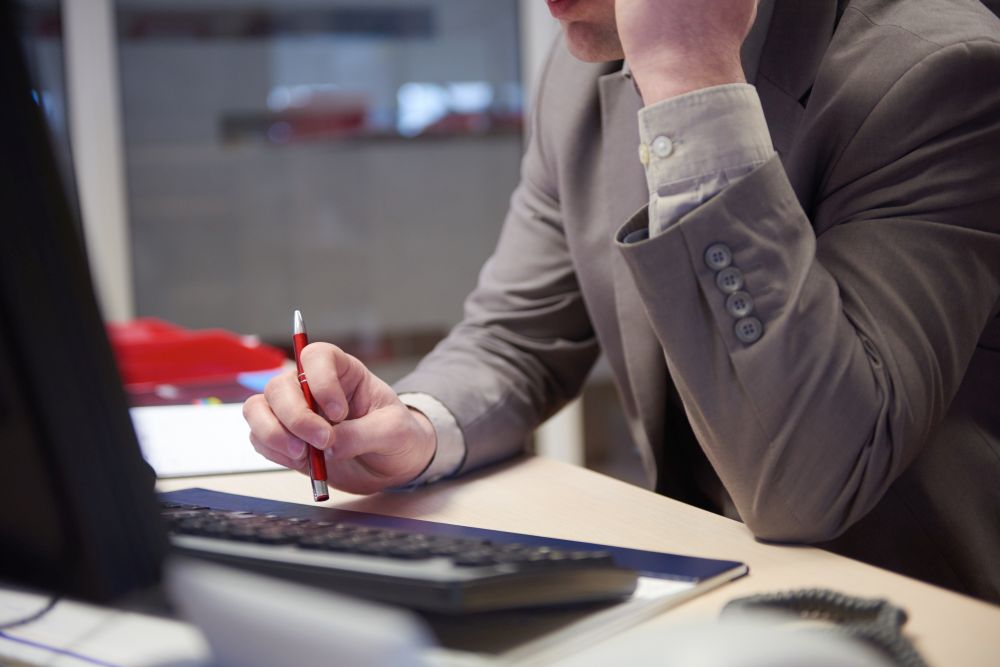 Each month, an expert from the liberty movement will share thoughts on how to be more strategic in our charitable giving. This month, National Review’s roving correspondent Kevin Williamson offers thoughts on how donors can think about investing in journalism programs that actually encourage liberty-minded thinking.

I have, over the years, talked a great many people out of investing a great amount of money in journalism.

There was a reason for this. Two, in fact. The first is that investing in journalism did not mean, for the most part, investing in ideas and voices: It meant investing in printing, distribution, and overhead. The burn rate for traditional print publications and broadcast was enormous—operational burn vs. editorial runs eleven to one in many circumstances.

The second argument against investing in journalism, related to the first, is that there was a relatively narrow career path for the interesting young talent we cultivated. National Review has a pretty good record of recruiting interesting young writers and helping them advance (from George Will to Bob Costa), but there are only so many jobs at the Washington Post and the Associated Press, and there are political headwinds for liberty-minded journalists at many traditional media institutions.

This has changed—and changed radically—as the media have been remade by technology. The digitalization of the news has been hard on traditional institutions, but it has created enormous opportunities for new voices and new approaches in journalism. For many new online outlets, there is no print bill and no distribution bill, and relatively little overhead standing between writers and content-producers and their readers.

This, in turn, means that a great many promising young writers who might otherwise have found themselves frustrated and inhibited (we lost a lot of them to law school and investment banking over the years) now have opportunities to reach very large and very engaged audiences—or to create those opportunities for themselves.

The Training They Need

What’s most needed at this point, in my view, is incubators, internships, fellowship, and entry-level opportunities where young writers can develop their reporting abilities and related skills while working with experienced colleagues and editors—the sort of things they’d learn in college journalism classes if college journalism departments weren’t terrible. (But they’re terrible.) These experiences also help them to connect with the broader network of sources, area experts, and political operators they will be covering.

At National Review Institute, we host a yearlong William F. Buckley Fellowship in Political Journalism, which offers aspiring journalists a chance not just to learn but to do. They author pieces for National Review and National Review Online, learning from other National Review authors along the way while facing the realities of meeting deadlines, receiving editorial feedback, and chasing leads.

Programs such as the William F. Buckley fellowship and others like it aren’t free, but they are in raw return-on-dollar terms much more effective than most investments in journalism would have been ten years ago.

Until fairly recently, I would have advised those looking to make an impact on our political discourse and political culture that there were much more effective ways to invest their money than putting it behind young journalists and the institutions that cultivate them.

But that isn’t the case any more. It is a very, very chaotic time in the media business, which is very stressful for the stagnant and the slow but really quite good for the innovative and the nimble. But the Columbia school of journalism isn’t going to do what needs doing—not a chance. Neither is the Annenberg school or the New York Times human-resources office. We, on the other hand . . .

Kevin D. Williamson is National Review’s roving correspondent and director of the National Review Institute’s William F. Buckley Jr Fellowship Program in Political Journalism. Kevin began his journalism career at the Bombay-based Indian Express Newspaper Group and spent 15 years in the newspaper business in Texas, Pennsylvania, and Colorado. He served as editor-in-chief of three newspapers and was the founding editor of Philadelphia’s Bulletin. He is a regular commentator on Fox News, CNBC, MSNBC, and NPR. His work has appeared in the New York Post, the New York Daily News, Commentary, Academic Questions, and other publications.