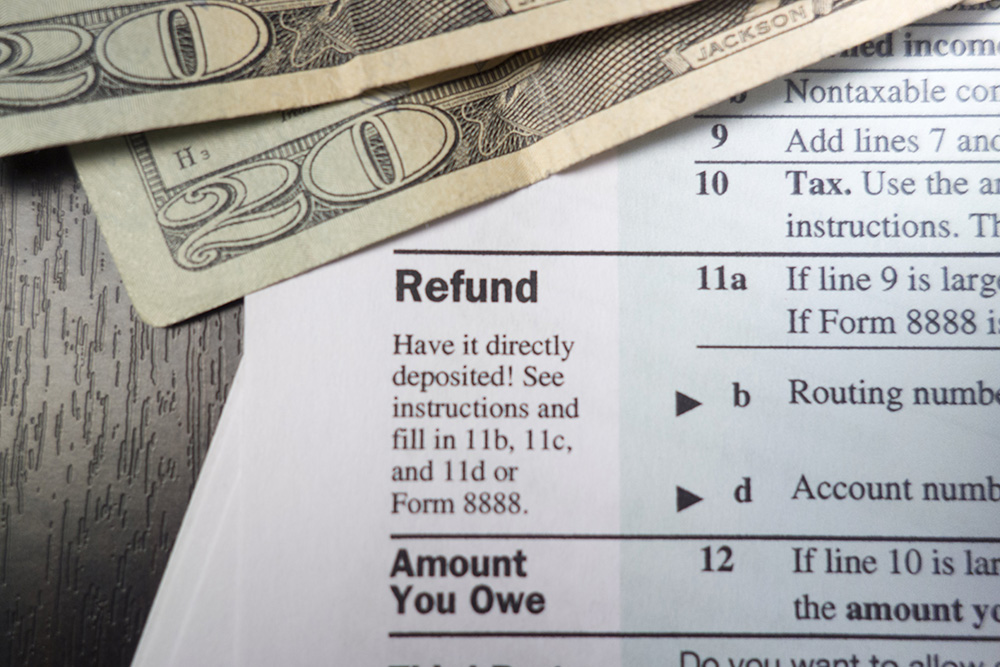 Tax-Efficient Giving Tactics for the End of 2018

Once again, year-end has snuck up upon many of us. And this year, your approach to year-end philanthropy may change from previous years as a result of the 2017 tax overhaul.

Of course, many of the same year-end considerations continue to apply. Don’t despair. By acting quickly, time remains for some effective year-end giving.

Among the most controversial provisions affecting individuals was the elimination of many itemized deductions, as well as a cap on total “SALT” (state and local tax expenses, which includes local real estate taxes as well as state income taxes) itemized deductions at $10,000.00. This is the cap for single, head of household, and married couples filing jointly. For married couples filing separately, the cap is set at $5,000 for each spouse’s tax return.

For example, if you are a married taxpayer who during a tax year pays $2,400 real estate taxes, $9,000 state income taxes (total SALT expenses of $11,400), makes $10,000 of charitable contributions, and has no other itemized deductions, under the old law, you would have itemized deductions. Why? Because applying previous tax rules your total itemized deductions are $21,400 or $10,100 in excess of the $11,300 standard deduction for married individuals filing jointly.

A donor-advised fund (DAF) account is the ideal candidate for your bunched charitable contribution.

Rather than doubling gift amounts to particular charities during 2018 (since you are accelerating your charitable gifting from 2019 to 2018), make the accelerated gift to you DAF account. Then, during 2019, advise your DAF account sponsoring organization to make gifts to those charities you support.

Using this plan, you increase your 2018 allowable tax deductions by $6,000, and continue to make charitable gifts to the organizations you want to support on an annual basis.

One of the only itemized deductions receiving favorable treatment in the new tax bill is the charitable deduction. For those who give lots of cash to publicly supported charities, as of January 1, 2018, you can now deduct cash gifts of up to 60% of your adjusted gross income (AGI) on the tax return for the tax year the cash gift is made. Under previous law, the limit was 50%.

Should you be in such a generous position, and you weren’t aware of the more generous rule beginning with 2018 tax years applicable to cash gifts, it’s not too late to increase your cash gifts to publicly supported charities and take advantage of this favorable tax law change.

Unfortunately, given market action over the last few months, you may have fewer appreciated stock positions then you used to. However, though the market has not been as favorable as we would all prefer for the entirety of 2018, many people still have significant built-in, unrealized gains in marketable security positions held long-term (greater than 12 months). These are ideal assets for charitable giving.

A donation of these shares to a publicly supported charity (including a donor-advised fund) generates a deduction equal to the fair-market value on the date of the transfer of the shares donated, and you never recognize the gain associated with the gifted shares. You permanently and legally avoid reporting capital gains on the contributed shares, because donation of the shares is not considered a sale or exchange of the stock.

If you like the investment, you are always free to re-establish the position, but the new position will now have no built-in gain (although you will have to wait 12 months after re-establishing the position to receive long-term capital gain treatment when you ultimately sell the shares).

Qualified charitable distributions from an IRA

If you are over 70 ½, have still not met your IRA required minimum distribution (RMD) requirement for 2018, and don’t need the cash, consider making a direct distribution from you IRA to a publicly supported charity(ies) of your choice before year-end. Such distributions count toward your RMD, but are never included in your gross, adjusted gross, or taxable income.

So, we at DonorsTrust would be more than happy to accept a direct distribution from your IRA to DonorsTrust for the purpose of supporting the Whitney Ball Memorial Fund, a board-directed fund that is not a donor-advised fund. Rather, it is a fund used to further the work of DonorsTrust and the liberty movement in the memory of Whitney, our first CEO & President, and one of our founding board members.

Get Started with a DAF

It seems like everything is a rush this time of year. While there are definitely timing considerations for your philanthropy when it comes to the tax implications, you can take the rush out of the decision-making process for grant making by using a donor-advised fund.

There is plenty of time to both open and fund a DonorsTrust DAF account during 2018, especially if you are funding the DAF account with cash. If you plan to transfer stock or other assets, then time is short. Contact us as soon as possible so we can assist you with opening and funding your DAF account.