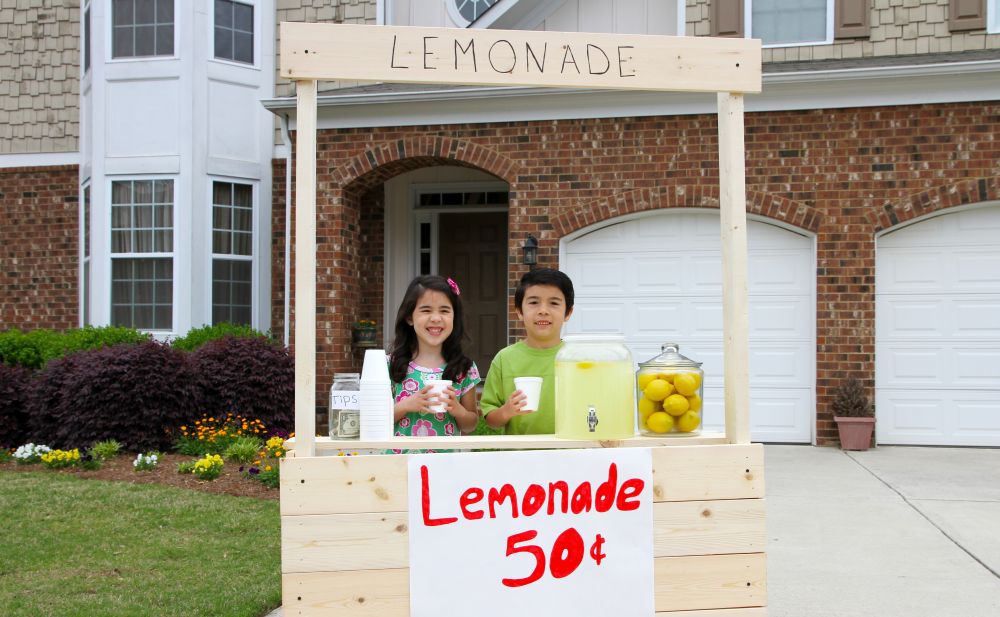 The Philanthropic Path for Improving Lives

By Lawson BaderDecember 30, 2015No Comments

There are many reasons I failed miserably as a child lemonade-stand entrepreneur. Chief among them was my 8 year old self’s inability to understand marginal utility, price theory, and advertising placement. Well, that and the fact it was a hot day, and I was so thirsty that I consumed my limited supply.

An infirm neighbor’s fence had collapsed. Code violations and rising fines were encouraging the city to seek legal action and force him out of his home. Neighbors rallied and raised funds to fix and maintain the property. Crisis averted. And thus was an early lesson in philanthropy, government regulation, and the realization I may have lacked an acumen for business!

I have spent nearly twenty years in policy research and advocacy – seeking a world where problems are solved through human ingenuity, entrepreneurship, profit and loss, and private and voluntary actions. Government regulations – occasionally unintentional, but generally not – impede this activity. By doing so they diminish our ability to promote and create real change.

One way we foster change is to support organizations which recognize this. But that may be simpler than it sounds. Many years ago the New York Times editors wrote “Charitable giving has been a challenging proposition at least since the days of Andrew Carnegie, who was once quoted as saying, ‘It is more difficult to give money away intelligently than it is to earn it in the first place.’”

Part of the problem may be that the U.S. has over 1 million registered charities. That’s a steep learning curve for those interested in developing the gift of generosity. Other problems include the sheer volume of IRS rules that now govern financial transactions and thus put up roadblocks to “doing the right thing.”

This can often lead to donor anxiety. Katherina Rosqueta, of the Center for High Impact Philanthropy, conducted a survey of 33 ultra-high-net-worth Americans and she observed that the majority of respondents expressed “a desire to use more of their wealth for philanthropy” but “seemed unable to do that confidently.”

In my short time at DonorsTrust, I have found our clients are not necessarily anxious about their gift-giving, nor are they overwhelmed by the number of possible grantees. They do feel constrained, however, by the morass of federal and state rules that hinder their charitable efforts. They rely on us to work with them to ensure the impact of these impediments is minimal.

More importantly, however, is the fact that DonorsTrust clients are passionate about creating the conditions for greater freedom and prosperity. There is both correlation and causation that the “liberty movement” has grown significantly during our nearly two decade-long life. By the end of 2015, DonorsTrust has granted over $800 million to groups seeking a more free and prosperous society. Out of that has come not only policy success at the national and state level, but a more diverse and strategically effective movement to address future concerns.

If we want to see change, we need to allow people to succeed. One lemonade stand at a time. The gift of principled generosity is what follows.