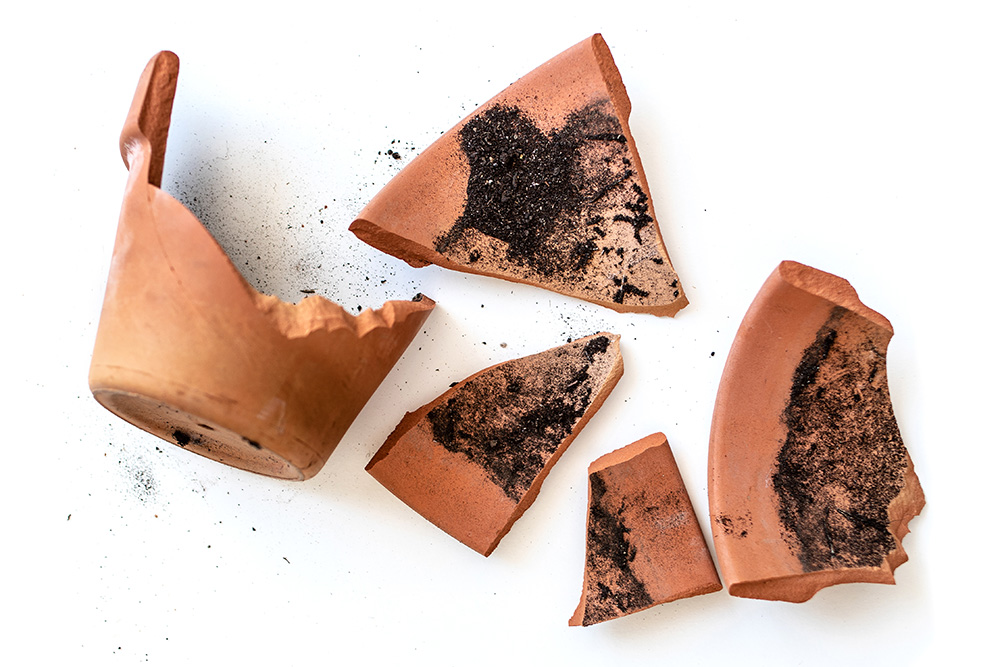 The Surdna Foundation: The Risks of Ill-Defined Donor Intent

What is the bulwark against future generations doing things with your money you’d despise?

We often talk of the importance of donor intent in this space. Ensuring the preservation of liberty minded donors is, after all, central to our founding story.

Protecting that intent is a two-way street. Actually, that’s not quite right. It’s a bit more like those streets we have in several places around downtown Washington that suddenly go from two-way to one-way. When you as the donor pass away, those who you’ve entrusted with your legacy suddenly own the road.

You, though, define how wide those lanes are. Future generations may look at your intent and decide you’ve left those lanes luxuriously wide, leading to a drift away from your intent over time.

Yet we count on those future generations to have the integrity to stick to the plan you’ve set forth to the best of their abilities. That isn’t always easy, particularly as new stewards take the reins who never knew the original wealth creator. Society changes. Popular concepts of the most effective ways to solve problems evolves.

The farther you go from the time of the original donor, the harder it becomes to discern the real intent. Planning, and integrity to carry out that plan, is key.

The Surdna Foundation has a more than 100 year history of charitable impact, particularly in New York state, but also throughout the country. Over time, the stated focus of that impact has shifted. Now, some of the nearly 400 family members involved wonder if it has shifted too far.

A recent Chronicle of Philanthropy article, “Family Feud Erupts Over Direction of $1 Billion-Plus Grant Maker,” explains how a segment of the family, which maintains governance of the large Surdna Foundation, worries that the “social justice” focus of the foundation leaves behind core components of John Emory Andrus’ true intention.

The article covers the familial debate well enough, and so I’ll focus on two other items I find interesting.

First is the sheer number of people involved in stewarding this foundation. The professional staff numbers a couple dozen, which you’d expect for a foundation of this size, and the official board is about 20, so large, but not unwieldy. Yet the full family – five and six generations removed from Mr. Andrus – remains involved in various ways.

On the one hand, that so many take part in discussions around the foundation expands the opportunity for someone to raise their hand and ask if things are still moving in accordance with the founder’s wishes.

On the other hand, each member of such a large group comes with their own ideas. Without a very strict and clear intent statement guiding things, how could a foundation of any size stay true with so many competing interests?

In the Surdna Foundation’s case, the mission goes quickly from specific to broad, stating it is meant to support, “religious, charitable, scientific, educational, and eleemosynary [a new vocabulary word for me, meaning charitable] purposes or any one or more of such purposes.”

The second item that interests me came not in the article but in the comments. Several commenters expressed displeasure at the fact the Chronicle published the piece at all. One dismisses the concerns of the family members as “irrelevant.”

With more than one billion dollars at stake within this family-guided foundation, it seems unfair to dismiss concerns arising from the family as trivial, particularly when viewed through the lens of integrity.

Ultimately, the dissenting family members’ concerns may be overruled. The Surdna Foundation is a private entity and has that right, even if many of us agree that a drift has taken place. Despite this, staying silent would be a disservice to the entire concept of donor intent. At a minimum, such stories serve as cautionary tales to those considering the best way to leave a well-defined and enduring legacy.

Thoughtful donors take time to define their donor intent well in advance of relying on others to carry it out. Our 8 Steps to Securing Your Donor Intent guide offers a simple path for mapping out your legacy. Summarized, these are the three big takeaways:

Have a Clear Intent: Write down your charitable goals. Be specific. Are there questions the future stewards should ask before adding new groups? What disqualifies a group in your mind?

If you create ambiguities, such as tossing in all-encompassing words like eleemosynary, you widen the lanes on which future generations will drive your charity. Further, practice what you preach. You further buttress the intent you’ve written out when you use the giving done in your lifetime to reinforce it. Otherwise, again, future stewards may look at the discrepancy between your words and your actions to drive a wedge into your intent.

Define Your Trusted People: Who will be the stewards guiding your giving? You may want to keep your family involved, and that is a laudable goal, but the lesson from the Surdna Foundation is to put some definition around that. How far out on the family tree do you want to go? Is there a point where that path should be abandoned?

Beyond family, are there outsiders, be they trusted friends or business partners or even outside organizations, that can serve as a check on your giving?

Establish a Time Horizon: In our 8 Steps guide, we don’t mince words: Shut it down. We can never know if John Emory Andrus would be pleased with the current direction of his foundation. However, if you are worried that generation five may be too far afield from what you cared about in life, put plans in place that never let your foundation or giving fund go that long.

Sunsetting a foundation serves two goals. One is that it helps you to limit drift in your future giving. However, there is also a societal benefit. If a donor has a well-defined donor intent, it is certainly possible that his or her intent could be defunct after some period of years should that targeted social problem get eliminated. Beyond that, though, a shorter time horizon for giving generally moves more money toward solving social problems faster.

Whether you have plans for a billion dollar foundation or a more modest pool of wealth that will outlive you, it’s critical to create a clear plan for how you want those dollars used to create a better world.

Future generations have an obligation to act with integrity in fulfilling your charitable legacy. However, if the guideposts aren’t clear, it is hard to fault them for marching in their own direction.