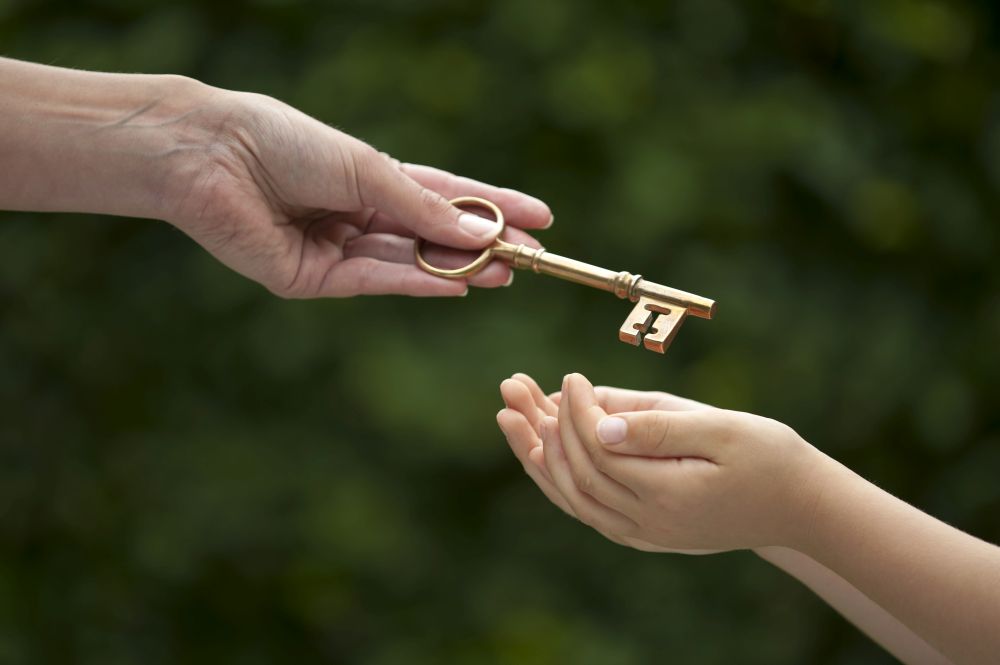 The Generational Concern: A surprising number don’t trust next generation to handle inheritance

What will the next generation do with your wealth? Nearly 80% of wealth-creators believe their heirs will blow it.

Money magazine reports on several studies that show “70% of wealthy families lose their wealth by the second generation, and a stunning 90% by the third.” Further, 78% of high-net-worth individuals believe “the next generation is not financially responsible enough to handle inheritance.”

A knowledgeable estate planning attorney or financial advisor can likely aid in developing plans to dull the potential squandering of an inheritance by the next generation. The Money article notes a few things high-net-worth individuals can do to help heirs be better stewards of their new capital.

What about your charitable interests? We hear from many DonorsTrust clients that they worry their children simply won’t keep up the charitable endeavors that were so important to our clients in life – particularly those related to advancing liberty.

Here are three ways you can protect your charitable vision after you die:

Treat your favored charities as though they were your own children. Include them in the will. Be specific on what each of these organizations will receive and, to the extent you want to define it, how each gift might be used. Often referred to as a planned gift or a legacy gift, this bequest giving will come out of your estate as it is settled. Not only will you be able to immediately support causes you believe in, but these gifts will reduce your overall taxable estate.

Some donors would prefer leaving their philanthropic mark in the years following their death. Charitable giving vehicles such as donor-advised funds and private foundations allow donors to continue supporting groups both in life and after their death. Depending on how they are structured, these vehicles can also protect your donor intent by keeping decision-making entirely out of the hands of your heirs.

With a private foundation, select a board of directors based on how well they understand your charitable interests rather than based on kinship. With a donor-advised fund, assign an advisor to the fund in the same way, or put the giving on autopilot with a pre-ordained set of grantees.

With a donor-advised fund, you can also find specific fund providers that match your giving interests. At DonorsTrust, for example, we prohibit grants that go to organizations working against the principles of liberty or against the donor intent statement you lay out – no matter what your account advisor recommends.

It’s a shame when the second and third generations come unmoored from the giving principles laid out by the original benefactor. It is harder to blame generations after that, who never knew the person whose wealth they might one day be responsible for spending. Those later generations only increase the ideological distance from the initial wealth creator. It’s a problem that has plagued many of the nation’s large foundations, but can happen in any family.

To counter this drift, establish a spend-down period for whatever charitable vehicle you establish. “Sunsetting” your giving makes it less likely your giving will stray – especially if you have other safeguards in place. It also means more of your resources will be put into action sooner. At DonorsTrust, we ask all accounts to sunset within 25 years of the death of the original account holder.

I sometimes joke that placing money in a donor-advised account is a guarantee that the next generation won’t immediately run out and buy a Maserati. It didn’t surprise me, though, that one of the financial advisors interviewed for the Money article said, “It takes the average recipient of an inheritance 19 days until they buy a new car.”

Better that you pick the vehicle – and a charitable one at that – to carry out your philanthropic goals than hope the next generation won’t live up to your worst fears.

For more strategies on developing a charitable giving plan that preserves your charitable vision, download the 8 Steps to Securing Your Donor Intent, a step-by-step guide to help you be more strategic in your giving.