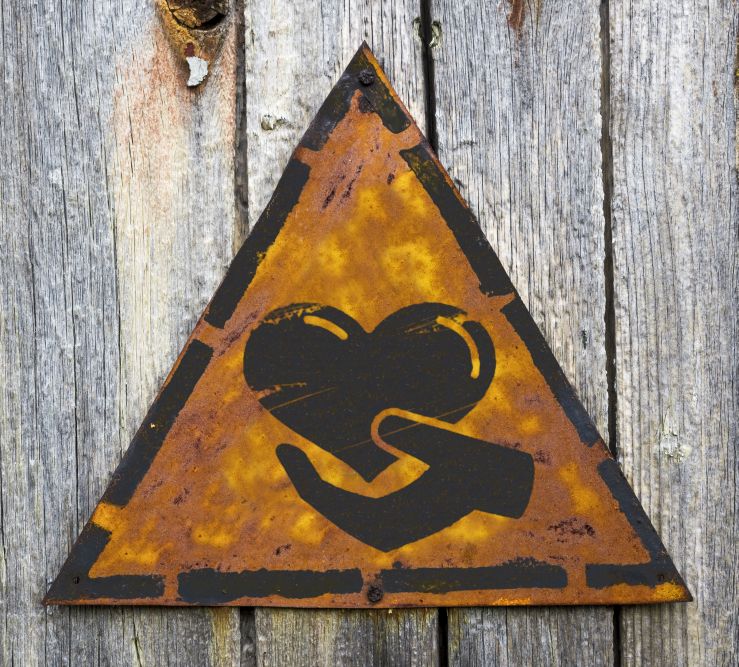 Is the influence of conservative philanthropists overblown (particularly among right-leaning policy-focused foundations)? Howard Husock, senior fellow at the Manhattan Institute, suggests that the narrative of conservative foundations being bigger and more numerous than those on the left doesn’t stand up to scrutiny.

Husock notes in a piece in the April issue of Chronicle of Philanthropy (“Conservative Foundations’ ‘Win Now’ Strategy Means Fewer Assets Later”) that liberal public-policy focused foundations actually have significantly more in assets under their control than do conservative foundations:

According to Internal Revenue Service records, liberal foundations controlled assets totaling $38.4 billion in 2014, compared with $7.4 billion on the right. What’s more, total assets of those on the left are increasing by an average of $52.3 million a year, those on the right by just $12.8 million.

Among the [64] groups I studied, eight right-leaning and seven left-leaning foundations have affirmed plans to shut down. But the conservative groups are doing so at a much faster pace, distributing nearly 15 percent of their total assets a year — far above the 5 percent legal minimum for foundation spending. Their counterparts on the left are moving toward the exit more slowly, distributing but 7.6 percent of assets annually.

Does the conservative bias toward more rapid spend-downs threaten to deprive the center-right movement of funding down the road? Maybe, Husock argues, if new foundations don’t come along.

This drift drives the conservative preference toward sunsetting, particularly among policy-focused foundations. Another driver Husock identifies in his new paper (“When Policy-Oriented Foundations Sunset”) is what he labels a “win now” approach to promoting conservative ideas and principles in the immediate. By this theory, conservative foundations outlay more funds now to advance both their principles more quickly, but also to counter the significant resources of progressive foundations.

Using the current political landscape as an imperfect proxy for conservative and liberal ideas, it suggests the “win now” strategy is working. The danger, of course, is that as the more prominent right-leaning foundations close their doors, there simply won’t be enough new resources to replenish the hole that will be left.  That could set the stage for a dramatic reversal of fortunes down the road.

The more sanguine view is to believe that in a market system, old gives way to new. The conservative movement did not collapse with the demise of the John M. Olin Foundation, or, more recently of the Earhart Foundation. Several other conservative foundations have seen their assets grow tremendously in the past few years. New donors have emerged.

The irony, of course, is that the donors who accelerate their giving and so seem to have bigger influence than they might otherwise have, or who use newer tools such as donor-advised funds or mixed vehicles such as what Mark Zuckerberg created, are attacked by some of the same people who believe not enough money flows to charity.

These critics’ real complaint, as made clear in a David Callahan op-ed in the same issue of the Chronicle, comes from what certain voices on the left consider to be the “wrong” kind of charity. To these folks, supporting policy is clearly a poor use of charitable dollars.

Instead of arguing for more government intrusion in the charitable sector, as Callahan and even Husock might suggest, it might be better to allow foundations and individual donors the ability to explore their own philanthropic pursuits in the style that suits them best.

Let’s encourage philanthropy in all its forms instead of attacking those whose methods or contribution decisions don’t align with one’s own beliefs. (And, likewise, let’s not be overly laudatory of ideas that match our world view, but in reality turn out to be wasteful or harmful).

Spontaneous order and creative destruction may be messy and unpredictable at times, but we know in the business world that these free-market principles lead to better long-term outcomes. Why would the same not be true of philanthropy?