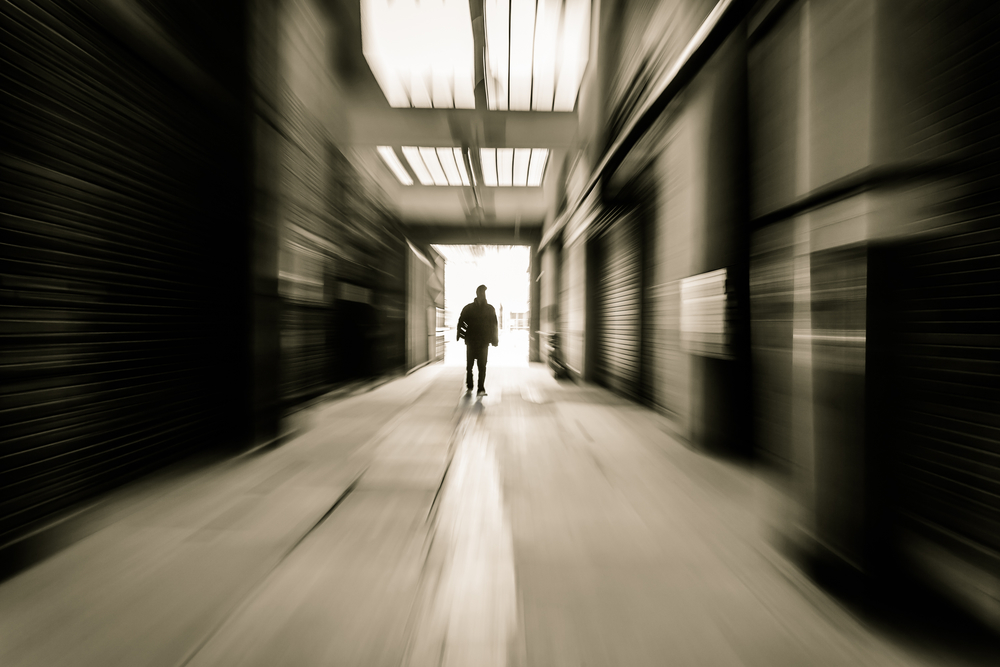 In Part I of this series, I briefly described charitable remainder trusts (CRTs) and their use, and then focused on how you might go about terminating a CRT prior to the time set-out in the trust agreement for the trust to end. The early termination method discussed in Part I suited those no longer in need of the retained income interest and its associated economic benefits.

However, what can be done if you would like to terminate a CRT early, but the CRT income beneficiary wants or needs to retain the economic value of the income interest?

Perhaps the simplest method of terminating a CRT early is to transfer all trust income interests to the tax-exempt organization(s) entitled to the CRT remainder. Under most states’ statutes and their common law, this “merges” the CRT beneficial interests. A merger either causes the trust to automatically terminate (since the same person holds both the CRT future and present interests), or allows the sole, remaining beneficiary to receive a distribution of the CRT’s assets. Part I discusses this method of early termination.

The mechanics of structuring the early termination as a sale are fairly simple. Using methods provided in Treasury regulations, an actuarial calculation is performed to value the CRT income interest. The calculated amount is then distributed to the CRT income beneficiary, and then any assets remaining in the CRT are distributed to the tax-exempt organizations that are the irrevocably named CRT charitable remainder beneficiaries.

Second, in the case of an annuity trust (a CRAT) given the low interest rate environment we are presently in, the value of the income interest to be paid to the income beneficiary may not meet the income beneficiary’s expectations – if the CRT is a unitrust (a CRUT), the interest rate has no effect on the calculation. This concern may exist in the case of a lifetime income interest, as well. An elderly income beneficiary might be disappointed in the lump-sum payment to be received. The lump sum calculation is based on the beneficiary’s actuarial life expectancy. Elderly beneficiaries that expect a longer than usual lifetime based on their family history may find the actuarially calculated lump sum payment doesn’t represent a “good deal” based upon how long they think they will live.

Third, the trust’s income beneficiary(ies) must not be suffering from a medical condition expected to result in a shorter-than-expected life expectancy. Indeed, to be extra careful, income beneficiaries may want to schedule a physical examine prior to the termination and document this fact. If an income beneficiary is suffering from a medical condition that is expected to shorten their life expectancy, the value of the trust income interest cannot be valued using the actuarial tables and the early termination cannot be carried-out using the tables.

Chief among the state law issues of concern is whether a “spendthrift” statute is applicable to your CRT. Depending upon the applicable laws and your CRT agreement, a spendthrift provision (either explicitly written into your trust agreement or applicable by operation of state law) might prevent both voluntary and involuntary transfers of the CRT income interest. If so, you may not be able sell your income interest in return for a lump sum distribution. Similarly, you may not be able to voluntarily transfer the CRT income interest to the CRT charitable beneficiaries as a method of terminating the CRT (discussed in Part I) because of a spendthrift provision.

All is not lost, though.

Which leads to a final note. The early termination of a CRT is a complex matter, requiring you to work closely with your tax and legal advisors. In many, many cases, if not most, it should be possible – although it may very well require a court action and involvement of you state’s attorney general. Although it may seem a daunting task, it can be a worthwhile endeavor. A successful early termination of your CRT frees up dollars today for philanthropy that would not have been available to charity for a number of years, perhaps even not until after your lifetime.

Note: The information contained in the following article is educational and informational in nature only, and not legal or tax advice applicable to any particular set of facts and circumstances. The post was not written to be used by any taxpayer to avoid penalties nor was it written to support the promotion or marketing of the matters addressed. Consult your legal and tax advisors for the tax impact on your situation prior to any personal action.

This piece is the second part in a two part series on Charitable Remainder Trusts. You can read Charitable Remainder Trust Early Termination, Part 1, here. In it our CFO, Jeffrey Zysik, explains the basics of CRT’s and how terminating early can increase your charitable impact. For more information about how donor-advised funds can simplify your giving, download the 6 Key Reasons to Use a Donor-Advised Fund.