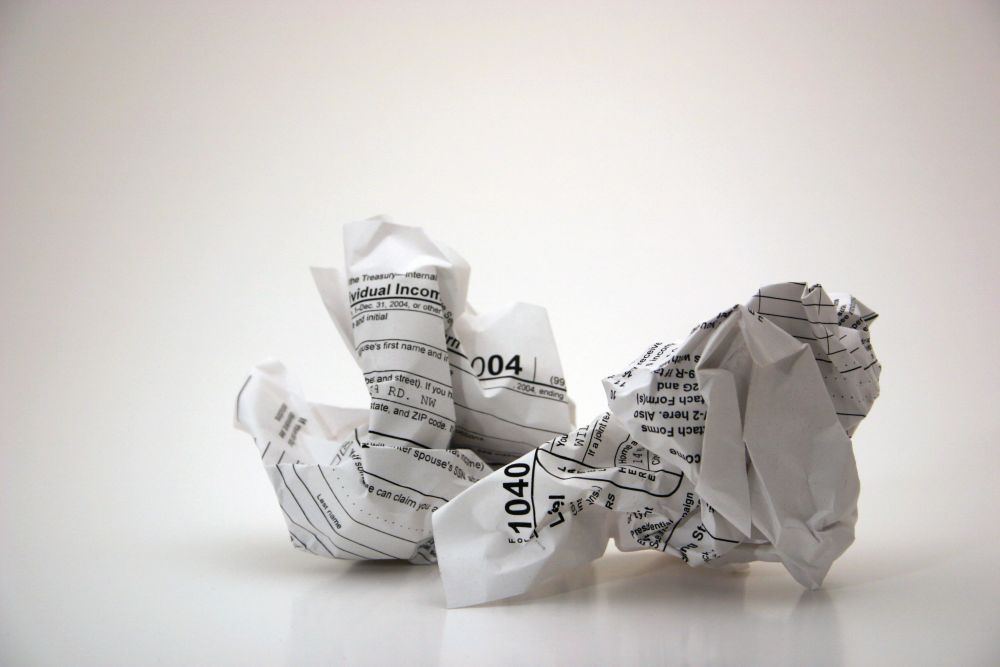 Before getting into a few helpful examples, let’s look at the rule itself. Section 68 of the Internal Revenue Code reduces, or “phases-out,” allowable itemized deductions for certain high-income taxpayers. But not all itemized deductions are created equal for phase-out purposes. To conceptualize why, you can group expenses generating an itemized deduction into two types – “inevitable” and “voluntary.” (For purposes of this article it’s assumed that a taxpayer’s total inevitable expenses exceed the taxpayer’s standard deduction.)

So what do inevitable expenses share in common? They are expenses that, given your present facts and circumstances, you are certainly going to pay, or face not so pleasant legal consequences.

Not so in the case of voluntary expenses. (Let’s not engage in a discussion of the “voluntary” nature of choosing to live in a high-income tax rate state, or to purchase a residence, and assume that these choices have been made, and you aren’t going to change those decisions on an annual basis because you may lose the tax benefit of some of your expenses that generate itemized deductions.)

One truly voluntary expenditure giving rise to an itemized deduction is a charitable gift. Each year, you choose whether or not to support charitable organizations. That decision might just be swayed by your understanding of Section 68 and its impact on the tax benefits you receive as a result of your charitable gifts.

Having defined two types of expenses that generate itemized deductions, and highlighting the fact that your charitable giving choices might be influenced by Section 68, let’s turn to the mechanics.

Impact on Your Charitable Deduction

Section 68 limits the allowable itemized deductions certain high-income taxpayers can claim by phasing-out the aggregate amount of itemized deductions that can be claimed on a tax return. For 2016, the Section 68 phase-out rule applies to taxpayers whose adjusted gross income (AGI) is greater than $311,300 if married filing a joint return, $259,400 if filing as single, $285,350 if filing as head of household, or, in general, $155,650 if married filing a separate return (these are the “applicable amounts”).

Example 2, which builds on Example 1, illustrates why Taxpayer lost the benefit of their inevitable expenses, but not their voluntary expenses.

Example 2: Same facts as in Example 1, but consider that Taxpayer’s itemized deductions consist of $100,000 paid for state income and real estate taxes (inevitable expenses) and $500,000 attributable to charitable gifts (voluntary expenses). Given this, we can say Taxpayer received the full tax benefit from their $500,000, voluntary expenses – their charitable gifts.

In Example 3, one hundred percent of Taxpayer’s $77,782 allowable itemized deductions are attributable to inevitable Taxpayers expenses – expenses Taxpayer could not (at least without legal consequences) avoid – income and real estate taxes. As a result, should Taxpayer choose to voluntarily incur an expense by making a $500,000 charitable gift of cash to a public charity, Taxpayer increases their allowable itemized deductions to $577,782. An additional itemized deduction phase-out does not occur because of the Taxpayer’s voluntary decision to make charitable gifts, and Taxpayer receives the full tax benefit of making the gifts.

Pulling it All Together

A final caveat. This article discusses only federal income taxes. Those subject to state income taxes may be subject to state rules that phase-out deductions for state tax purposes. Such rules may decrease the state income tax benefit from charitable giving. For this reason, because every taxpayer’s fact and circumstances are different, and because the federal and State tax rules are complex and apply to different taxpayers in different ways, before making any significant financial decision that may impact your tax liability, be sure to consult your tax professional so they can apply the law to your unique facts and circumstances.

Are you a Trust and Estate Attorney or an Investment Advisor? You can download our free prospectus to see what sets us apart from other donor-advised funds.

Are you a donor looking for the most tax advantaged way to give to the charities you care about? Know the 6 Key Reasons to Use a Donor-Advised Fund.