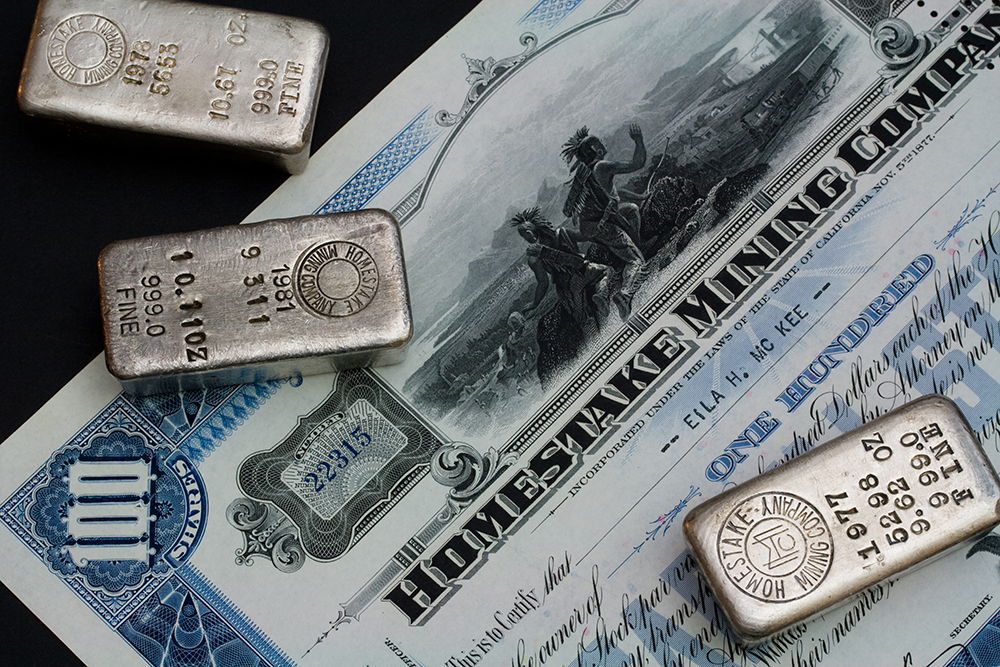 By Jeff ZysikDecember 7, 2016No Comments

Do you have a large balance in an IRA?  Still haven’t met your minimum distribution requirement for the year?  Don’t need the additional income?  If you or your spouse are 70 ½ years of age or older, consider making a gift of up-to $100,000 directly from your IRA account to a qualifying charity.  A direct distribution from an IRA account to a qualified charity of your choosing has a couple of tax benefits over other types of charitable donations:

By making a distribution directly from your IRA to a qualified charity in order to meet your minimum required distribution amount (assuming you met all the requirements for the exclusion), you can decrease the value of your AGI and potentially increase your allowable itemized income tax deductions.

The $100,000 IRA exclusion for a Qualified Charitable Distribution applies to each spouse.  So a married couple could exclude a total of $200,000 from their AGI and benefit charity by taking advantage of the direct IRA distribution to qualifying charities.

Are you holding onto appreciated, long-term capital gain property such as publicly traded stock that you purchased more than one year ago?  Then donate the appreciated shares to charity, rather than cash.  You generate a tax deduction equal to the fair market value on the date of the donation by donating the shares, and avoid the capital gain built into the shares.

Do be mindful of the charitable deduction limitations, however (a donation of capital gain property in excess of 30 percent of your adjusted-gross income is not deductible in the current tax year, but can be carried over an deducted in the subsequent five tax years).

Because brokerage firms can be busy this time of year, allow at least two to three weeks for the transfer to take place.  Mutual fund shares can take even longer to transfer than stock shares.  Contact your brokerage firm as soon as possible if you think you might want to donate shares to find out what deadlines they may have.  It might not hurt to check with the charity you wish to support, as well.  While most larger charities can easily accept gifts of stock, some smaller charities have limited, if any, experience with receiving stock gifts.  If you run into this problem, consider using a donor-advised fund account to facilitate your charitable gifts.  Charities offering donor-advised fund accounts have experience with property gifts.

But what if you like your investment?  After the donation, simply re-establish the position.  That way, you continue to own an investment you like, but you have eliminated the gain built into the stock shares, supported a charity of your choice, and generated a charitable deduction before year-end.

Of course, sometimes while you may have a need and desire to receive the tax deduction before year’s end, you may not have considered exactly where to place the donation to have the most impact.

Alternatively, DonorsTrust recently established the Whitney Ball Memorial Fund (WBMF) to perpetuate the charitable legacy of DonorsTrust’s founding president.  If you are looking for a charity to receive a direct qualified charitable distribution from your IRA before year-end, please consider contributing to the WBMF.