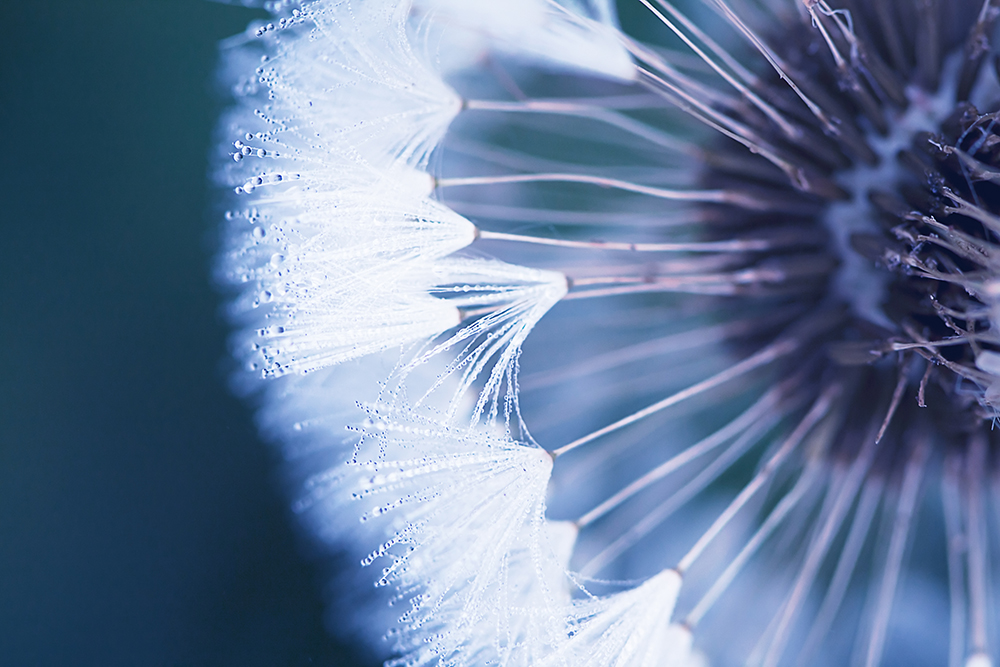 Moving From Crisis to Prosperity Is Our Responsibility

The fundamental economic concepts of trade-offs and opportunity costs have been on trial for several weeks. Sadly, our elected officials have found them wanting.

The outbreak of the Covid-19 virus created a health crisis. Federal and state governments’ reactions to this challenge, however, precipitated an economic and financial crisis that will linger past any recovery from or stabilization of the spread of the virus.

I fear some cures may be worse than the disease. Philanthropy will play an important role in the recovery – and that includes (perhaps even relies on) sound, free-market public policy philanthropy.

The Problem Is Bigger Than We Think

This current crisis has not just ripped our social fabric – it has shredded it. While we joke about “virtual cocktail hours” and “social distancing” and enjoy sweat pant-themed video conferences, we witness fights over toilet paper and watch entire industries collapse.

We must remember that when “industry” collapses, that means people do, too. Those workers can’t assemble a car over Zoom, nor fly planes or clean hotel rooms.

We are a country built upon the centuries old idea of the social compact – an implicit agreement among societal members whose voluntary cooperation achieved collective social benefits. The debate has always been about the trade-offs between sacrificing individual freedom for that of state protection and vice versa. This is where modern day republican forms of government get their legitimacy.

That foundation is trembling now. The unrest is palpable and concerning. We need to move beyond the fantasy world of “stimulus” and “interest rates” and “bailouts” and the false hope they deliver. These strategies may put a few dollars into the hands of one in genuine need, but they do little to cement the cracks in that social compact, and they leave us with an unhealthy dependency on the very politicians and government institutions that sang the Siren song in the first place.

Donors historically step into the breach caused by humanitarian crises. There are currently great needs and I already am witness to an outpouring of money and volunteers focused on eldercare, food banks and delivery, free online classes and musical theater, and curriculum development. These will continue.

However, this humanitarian crisis was not caused by hurricanes, earthquakes, or famine, but instead (and in great part) by the actions of elected officials who at best sincerely believed they were acting for the collective good, or at worst saw an opportunity to rewrite the relationship between government and its citizens. To be fair, they tread on ground current generations have not previously walked.

But where is the line between “best intentions” and actual malfeasance?

As I speak with neighbors, colleagues, family members, and even strangers in line for take-out, all of whom are of disparate socioeconomic and ideological persuasions, I grow convinced that our elected leaders in trying to stem their fears have failed to tap into the wisdom of our crowds.

They have overlooked who we are. Governments create lists of what is considered “essential” or “non-essential,” but fail to understand that innovation is the truly necessary ingredient to any recovery and future flourishing. Yet in a shuttered economy there is none.

The most compassionate response, therefore, is to focus on scalable and practical ways to get the American worker back to the office, retail store, factory, or airport; to encourage the entrepreneur to take risks; to free healthcare workers and pharmacists from counterproductive licensing requirements at a time when their services are desperately needed; to ensure the American citizen sees government intrusion into our lives and livelihoods as counterproductive and harmful.

Solving that comes from policy. These are the days to reduce barriers to entrepreneurship, productivity, and creativity, and also to mitigate the short- and long-term effects of government overreach.

I’m encouraged by the number of state and national think tanks and citizen education groups stepping into this breach. Donors need to encourage their work.

In order to bring some important efforts to the forefront, we’ve established a new project at DonorsTrust to serve as a rapid funding catalyst to initiatives that are challenging government overreach, fighting to ease the burden on business, and innovating in healthcare, education, and job creation and other sectors. You can learn more (and contribute) here.

It is not just viruses that have an incubation period. Policy does too.

The long-term implications of current federal and state government policies are significant. Rather than taking an inch, governments have taken yards – both Republican and Democrat. We cannot let this become entrenched, no matter how strongly we feel about the severity of the health crisis.

Reckless risk regulation and a failure to weigh marginal costs against marginal benefits when addressing the ability of workers and businesses to create value at a time when they are most needed is not only irresponsible, it is immoral.

Two months ago, nay for the past ten years, we have bemoaned the loss of civility among our political elite (and those of us who elect them). We have spent these years complaining that we have lost our heart. Now, however, I fear we are losing not just our minds, but worse, our national soul.

I believe we can turn the tide. We need policy groups to create scalable, practical, and targeted responses to ensure we do not cement the bad but safeguard a system that unleashes economic freedom and exploration that benefits all who participate. Whether through the Growth and Resilience Project or through your own giving, I hope you will consider ways to do just that.