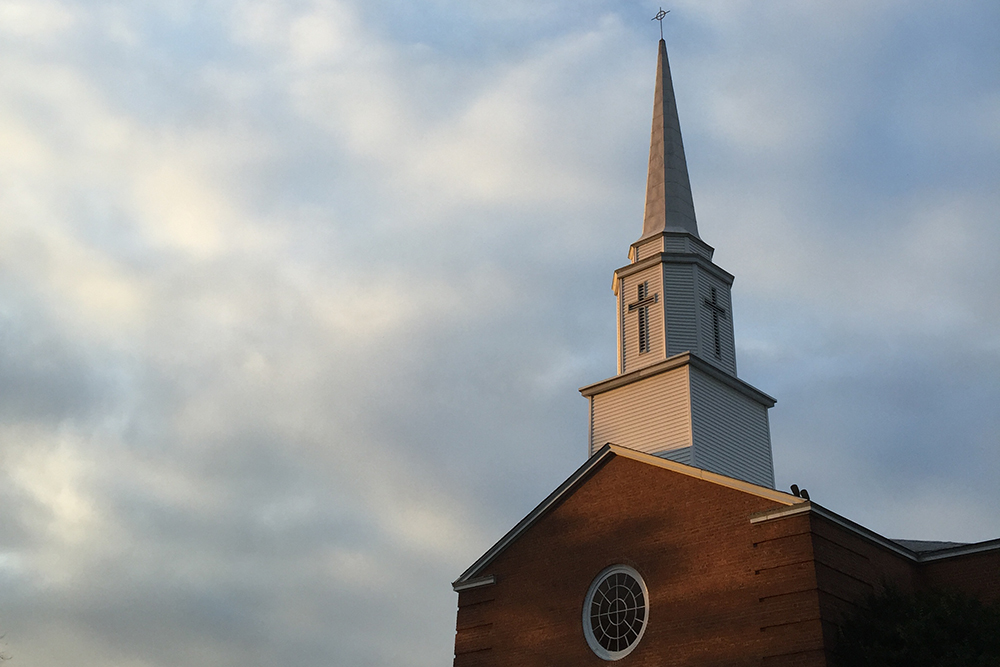 Funding the Faith from All Perspectives

Last week, I attended the Becket Fund’s annual Canterbury Medal Gala. It honors an individual – in this case, Rabbi Dr. Meir Soloveichik – who defends religious liberty and conscience with distinction.

What struck me, was not merely the dinner’s noble purpose, but the fact that the stereotypical joke about the Rabbi, the Priest, and the Iman walking into a bar turned out to be a metaphor for the evening. The inside joke was that we were already gathered there in that room: the Mormon, Catholic, Protestant, Jew, Native American shaman, Sikh, Buddhist, Rastafarian, and others. We were a collective manifestation of the Becket Fund’s purpose: “…that because the religious impulse is natural to human beings, religious expression is natural to human culture…”

Perhaps most noteworthy is the fact this includes the right not to be religious. The gala’s impressive host committee included well known Randian objectivists, humanists, agnostics, and atheists. We were all, however, of the same mind, that “defending the rights of people from A to Z, from Anglicans to Zoroastrians” is worth celebrating.

The 19th Century historian, philosopher, and theologian, Lord John Emerich Edward Dalberg-Acton is perhaps best known for his astute observation about the nature of absolute corruption and absolute power. But Lord Acton may have contributed a greater understanding about how the intrinsic worth of our liberty stems from the inherent value in recognizing the existence of a moral code.

In other words, the first freedom is the freedom of conscience and belief, because it is precisely that idea that gives rise to the notion that “I am.”

Unsurprisingly, the American revolution influenced Lord Acton’s thinking. One can debate the depth of the Founding Father’s true religious convictions, but it is indisputable that Franklin, Jefferson, Adams, Madison, and Hamilton were the living manifestation of Lord Acton’s key insight that “Liberty is not the power of doing what we like, but the right of being able to do what we ought.”

At DonorsTrust, our clients support many diverse religious organizations, including those that engage in public policy, provide direct humanitarian aid and social services, proselytize and preach, direct faith-based schools and medical centers, create interfaith alliances, and serve as houses of worship. We are the conduit for many in our network to provide tithes and offerings directly to their churches and synagogues.

Of course, DonorsTrust is neither an explicitly religious nor a secular charity. We merely reflect the diversity of our clients when it comes to matters of faith and reason. Take a glance at our annual 990 tax filing and you will see hundreds of faith-based groups, but an equal number that are explicitly secular.

We do not apply a religious litmus test to our grant making. We do, however, recognize the value of Lord Acton’s observation about freedom of belief and conscience, and how that fuels both our desire to serve our neighbor and community, but, more importantly, our demand that the State not become nor see itself as the source of that belief and conscience.

My wife and I first met Whitney Ball, DonorsTrust’s co-founder and late president, not because we were part of the “liberty movement.” (It was so long ago that none of us even knew what that phrase meant!) Instead, we found ourselves painting the walls of a Capitol Hill church that was hosting a new school established by mutual friends of ours.

We were there not because of our views on education policy nor philanthropy, but because we believed passionately in the idea of a Christ-centered, nurturing and academically rigorous education for DC kids. But this was not to make them “good people” or even Christian believers, but to equip them with the knowledge, skills and values necessary to serve others, witness Truth, and improve the lives of neighbors, co-workers, families, and larger society.

In other words, it was to give children the right and the tools necessary to pursue the liberty of doing what they ought.

Last year, my fellow Wheaton College graduate, Russel Vought, appeared before the Senate Budget Committee having been nominated to a position at the White House Office of Management and Budget. What should have been a mundane hearing instead became a headline grabbing event, when Senator Bernie Sanders took comments Vought had made about a theologically-influenced decision by Wheaton to terminate one of its professors and suggested that Vought was unfit for public office because of his religious belief.

The Right, as expected, howled and cried foul. But even Slate, Time, and other mainstream and center-left publications squirmed and winced at the Senator’s suggestion that personal belief and faith had no place among secular institutions of authority.

As the Atlantic noted:

“This is the danger of relying on religion as a threshold test for public service, the kind of test America’s founders were guarding against when they drafted Article VI…As the demands for tolerance in America become greater, the bounds of acceptance can also become tighter. Ironically, that pits acceptance of religious diversity against the freedom of individual conscience.”

Thomas Becket, of course, was the Archbishop of Canterbury who challenged King Henry’s attempts to limit the church’s liberties. The King’s knights ultimately murdered him because he continued to challenge the State’s moral authority and legal grounds for it’s actions. We would well remember the vast richness of our collective history when it comes to matters of church and state: from Martin Luther to John Newton to William Wilberforce to Anne Hutchinson to Sojourner Truth to Dietrich Bonhoffer to Elie Wiesel to Vashti McCollum to Martin Luther King and so forth.

Freedom of conscience and religion is the first freedom. Our civil society requires it. DonorsTrust is proud to have clients with differing and even competing views about religious and secular philosophies, but who remain united in refusing to render unto Caesar that which is decidedly not his.