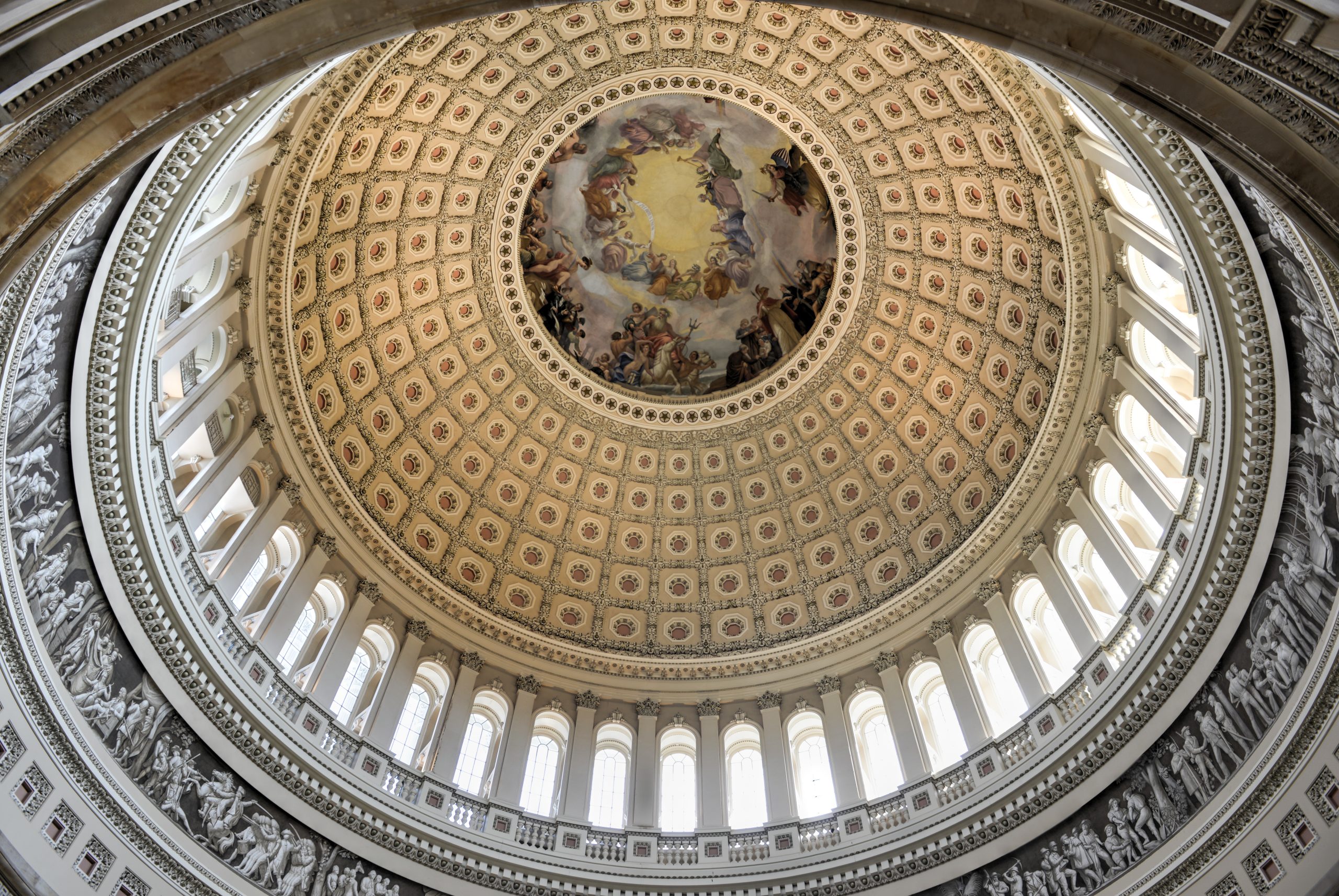 By Jeff ZysikNovember 4, 2021No Comments

On November 3rd, the House of Representative’s Committee on Rules completed mark-up of the Build Back Better Act (BBB). Among a myriad of other provisions, the BBB’s language includes long-anticipated tax provisions. All-in-all, the BBB individual income tax and estate and gift tax provisions are much less drastic than was feared.

Starting with the “good,” the Build Back Better Act includes no changes what-so-ever to the estate and gift tax statutes. The dreaded removal of stepped-up basis as well as the proposal that would have resulted in a mark-to-market type of income tax imposed upon unrealized gains built into an asset at the time an appreciated asset is gratuitously transferred, either at death or during lifetime, were not included.

Also absent is the reduction of the estate and gift tax exemption to $5 million (prior to adjustment for inflation) per taxpayer from today’s exemption amount of $11.7 million (and no changes to the $15,000 exclusion for gifts during a tax year to as many individuals as you would like to benefit). Keep, in mind, however, that the $11.7 million sunsets for tax years after December 31, 2025.

On the income tax side, provisions raising capital gains tax rates and personal income tax rates where jettisoned and make no appearance in the Build Back Better Act. With respect to popular income and estate planning techniques that utilize “grantor” type trusts (a trust that is ignored for income tax purposes, so that all of a trust’s items of income and deduction are reported directly on the trust grantor’s individual income tax return), provisions that effectively gutted grantor trusts were also dropped. Amongst other techniques, grantor trusts are an essential piece of estate and gift tax life insurance plans.

Depending upon your disposition and tax philosophy, you may view one provision as either good or bad – the limitation on the income tax deduction for state and local taxes – capped at $10,000 per tax return, not per taxpayer – has been increased to $72,500 for individuals and married taxpayers filing jointly ($36,350 for estates, trusts and married individuals filing separate returns), effective for tax-years beginning after December 31, 2020.

Now onto the bad: The tax on net-investment income is significantly expanded by the Build Back Better Act. The net-investment tax was introduced by ObamaCare. Under existing laws, the tax is imposed at a 3.8% rate on capital gains on investment property, dividends, interest, royalties and rents (if the taxpayer is a passive investor) of married taxpayers filing jointly with modified adjusted gross income (MAGI) exceeding $250,000 (for single taxpayers and married filing separately, $125,000). It also applies to the same types of income from partnerships, S-corporations and trusts and estates reported to individuals on K-1s each year issued by the entity.

Under the BBB Act, the net-investment tax was expanded to include all income derived in the ordinary course of a trade or business. There is an exception for salaries and wages, however. The expanded tax applies to individual taxpayers with MAGI exceeding $400,000, in the case of married taxpayers filing jointly, MAGI exceeding $500,000. This change kills a popular S-corporation planning technique used to avoid the tax.

For high-income taxpayers, the BBB includes a five (5) percent surtax. The tax is imposed on a taxpayer’s MAGI in excess of $10 million ($5 million in the case of a married taxpayer filing separately). If MAGI exceeds $25 million ($12.5 million for married taxpayer filing separately), an additional 3% surtax is applied to the excess MAGI. Estates and trusts with undistributed net-income are especially hard hit by the surtax – it applies to all undistributed estate and trust income in excess of $200,000. The surtax and the expansion of the tax on net-investment income is effective for tax years beginning after December 31, 2021.

Cryptocurrency Changes and Other Hidden Gems

Of note, the BBB Act would subject Bitcoin and other crypto-currencies to the wash-sale and constructive-sale rules. Constructive-sale rules apply to trigger a “constructive” sale of an appreciated asset even if the asset has not been sold, outright. The rule apples when certain hedges are put in place that allow a taxpayer to indirectly liquidate the value of the asset. The wash sale rules prohibit a current year deduction on the sale of a loss asset when the same investment or a substantially identical investment is purchased either thirty days before or after the loss asset is sold.

There are plenty of additional tax provisions within the BBB Act focused on taxes, especially in the business tax area. Also included are provisions impacting “Mega” Roth IRAs. This post was meant to highlight those provisions we felt would be of interest to the widest audience.

A final thought – tax legislation can move and change very quickly. While it is close to “crunch-time” for passage of these bills, significant and unexpected changes often occur during the last days, hours and minutes prior a bill’s passage. For this reason, while it appears unlikely estate and gift tax provisions will be part of Biden’s initial Build Back Better legislation, you never know for sure until an actual bill is passed. We will do our best to keep you updated as the process progresses.