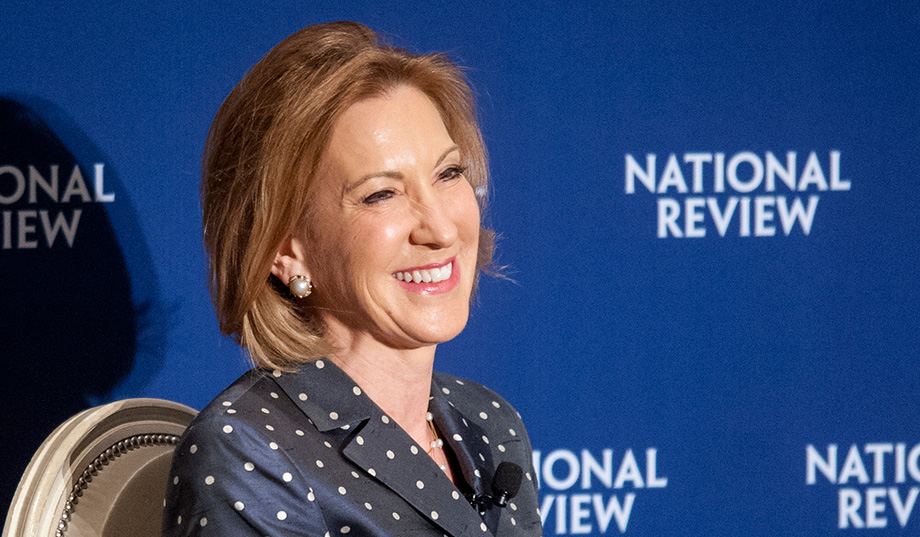 Presidential candidate Carly Fiorina received flack this week because of reports that her “foundation” gave to Planned Parenthood, an organization to which she has been particularly antagonistic recently on the campaign trail.

This foundation flap highlights the fact that despite the growing popularity of donor-advised funds, there remain many misconceptions about how such funds work (a topic we’ve begun to address in a new blog series). The issue also shows the important role donor intent plays in charitable decision-making as well as raises questions about the public’s perception of the charitable sector in general.

Commercial donor-advised fund sponsors serve a broad swath of donors with the mission to simply facilitate charitable giving.  As a result, Ayco and other commercial donor-advised fund sponsors don’t, in general, question a donor’s intent related to grants they recommend.  Ayco Foundation has honored account advisors requests to make grants to both Heritage Foundation and to the Center for American Progress, and has given to Focus on the Family at the same time it made grants to various Planned Parenthood offices.

Any of those grants, even Fiorina’s, conceivably could have come from the same donor-advised account, though there is no reason to make such an assumption. We can’t know if they are from the same account or not, which is as designed. It’s unknowable because exactly who does the giving from a particular donor-advised fund account, and to which charity the grant is given, is private.  This donor privacy is one of the great benefits of using a donor-advised fund.  So, if it were the same donor giving to Focus on the Family and to Planned Parenthood, for whatever their personal reason, they can be protected from scrutiny they likely want to avoid.

Donors who want to flock together with others of similar belief have the option of considering “cause-related” donor-advised fund sponsors. Cause-related – sometimes known as single-issue – donor-advised funds offer donors a way to put extra guardrails around their donor intent by working with an organization guided by certain key principles and beliefs.

For example, a liberal donor might appreciate giving through an organization such as Tides Foundation so he or she will know that others giving through donor-advised accounts there will be giving to causes similar to the ones they support. National Christian Foundation offers the same for more evangelically minded donors. For conservative and libertarian donors, there’s DonorsTrust.  Had Fiorina maintained their account at one of these “cause-related” donor-advised fund account sponsors, she might have avoided the flack she is currently taking.

Undermined Trust in the Charitable Sector

The bigger concerns raised as a result of the reporting on these questions around Fiorina’s giving are the misunderstanding around various philanthropic vehicles and a mistrust in the public about people’s charitable intentions. David Callahan highlighted some of these issues in an article on Inside Philanthropy. In it, he notes:

The philanthropic world is a very murky place to the U.S. public. Most Americans, even those who are otherwise pretty well informed, couldn’t name more than a few major foundations. And many don’t know the difference between private grantmaking foundations and other charitable organizations. The same goes for reporters and politicians, I might add.

Callahan notes how several news outlets that picked up the Fiorina story latched onto the apparent negative/salacious angle – presidential candidate who opposes an organization also gave to that organization – without doing the legwork to understand that their reported facts didn’t necessarily match reality.

He also cites this month’s Chronicle of Philanthropy cover headline that notes, “a third of Americans have little or no confidence in the charitable sector.” This is distressing, given the vital role charitable giving plays in supporting our civil society.

A review of the giving by Ayco Foundation – or DonorsTrust or any other donor-advised fund – shows the extraordinary scope of charitable action that Americans engage in, supporting churches, schools, humanitarian aid, entrepreneurship programs, disease research, and, yes, public policy.

The dollars given as a result of private donor generosity make America a better nation. Donors should be proud of their giving, and should also be comfortable giving in whatever way they prefer, be that through a private foundation, a donor-advised fund, or any of the other means available. Likewise, charitable organizations should proudly tell their story of the work they do and help the media and broader public to understand the value of charitable giving in America.

Further reading:
How does a donor-advised fund work?
What is donor intent?