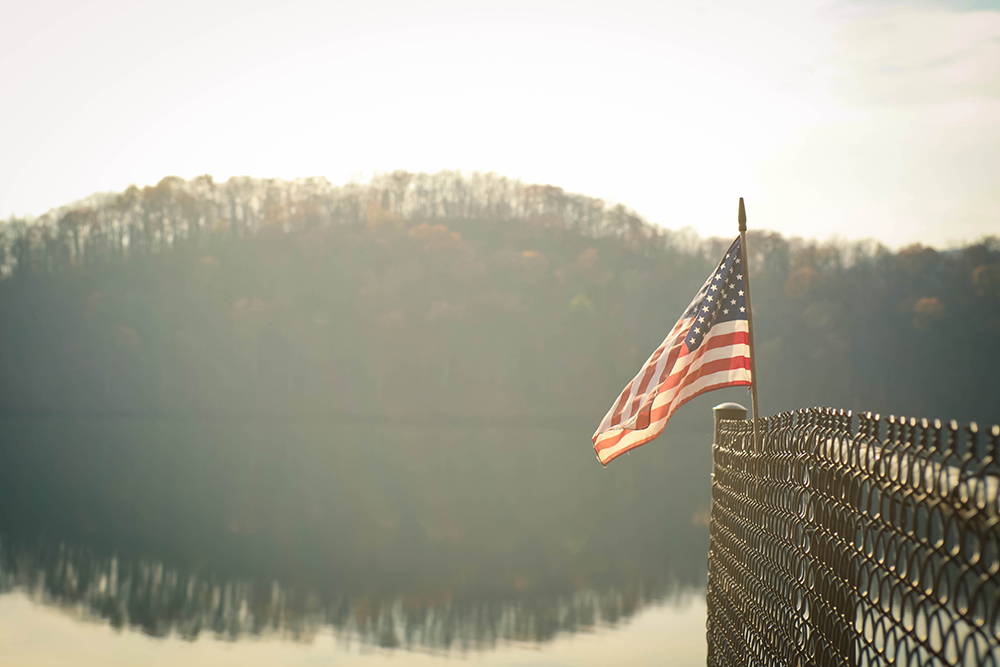 But Who Decides? Choices, Limits, and Strategies of a DAF

By Peter LipsettAugust 4, 2017No Comments

“But how do you choose who to give to?”

In my conversations with folks about DonorsTrust, this is a question that frequently comes up – far more often than I expected.

The answer is that the client chooses. Rather, I should clarify that the client recommends or advises. That is, after all, why we call it  a donor-advised fund and not a donor-directed fund.

Once someone makes a contribution into a donor-advised fund, it is an irrevocable donation (that is why DAFs offer more friendly tax provisions than does a private foundation). The contribution goes into the designated fund. At that point, the advisor on that fund can recommend organizations to receive grants.

But why is there confusion – which comes both from organizations and the donors themselves – about how giving decisions get made?

The reason this question comes up with us at DonorsTrust lies, I believe, in the fact that we have a specific missional focus. We actually do have some limits on where contributions can go:

What that means in practice is that the organizations we support epitomize our goal of using private philanthropy to advance limited government, personal responsibility, and free enterprise.

Since inception, DonorsTrust has contributed to more than 1,700 different charities. There are thousands of others that might otherwise qualify for a DonorsTrust grant were it not for the fact that we lack a recommendation by a client to make such a grant.

Those limits probably make it seem as if we are  more involved in the decision making than we really are. In truth, our giving guidelines are part of our promise to clients to help preserve their donor intent. For those who see these limitations as too restrictive, then DonorsTrust would not be a natural fit.  And that’s OK – that’s just the market at work.

The Blessing of Limitations

Perhaps it seems counter-intuitive, but one benefit to working with a mission-driven donor advised fund such as DonorsTrust comes from these limitations.

In business school, I recall reading a case study of Pixar. It spoke of the need to place boundaries on what the artists created, because otherwise the infinite scope of possibilities could actually stifle creativity.

This was an eye-opener for me, though it isn’t a new concept. This idea formed the basis of Barry Schwartz’s 2004 book The Paradox of Choice. Go farther back into philosophical thought and you find Sartre arguing that freedom is always found within limits, and it is these limits that allow for such things as the beauty we find in art.

Like driving on a road or bowling down a lane with bumpers, the limitations of a mission-driven fund focus a donor’s giving, even if it never gets focused further through a more narrowed strategic direction.

So Who Is Choosing?

We spend a lot of time at DonorsTrust engaging with the non-profits that make up the liberty movement. Ultimately, we want to understand what they are doing, what new initiatives are out there, and where the successes and challenges are. We do this so we can better aid our clients in making their own choices – when they ask for such advice.

As a rule, though, it is the clients making the recommendations of where grants might be sent. They’ve already made one major decision to partner with a donor-advised fund that shares their principles. Then, the subsequent grant requests they make come from their own personal philanthropic strategies, which are as varied within those principles as the individuals themselves.

Go ahead. Give yourself some limits. Turns out it is the limits that set us free.