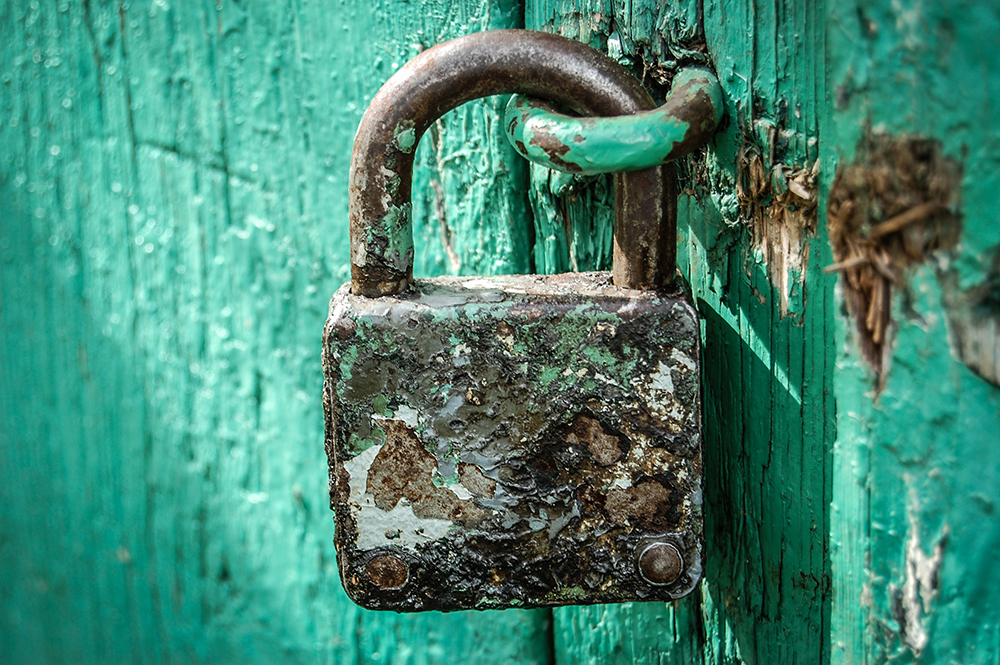 I cut my teeth in philanthropy as a program officer at what became one of the most significant foundation closures in the history of conservative philanthropy. Fortunately, closing the doors was the plan all along. The lessons from that experience offer lessons for anyone giving thought to their legacy – no foundation required.

The John M. Olin Foundation completed its planned sunset in 2005. Mr. Olin realized that while the non-profits he cared for would be around for many years doing important work, he would not. However, he had also seen how foundations like the Ford Foundation drifted away from the principles of free enterprise.

To avoid that, and believing future philanthropists would be better able to tackle the problems of their time, he instructed his trustees to wind down the foundation within a generation of his death. Mr. Olin did not leave much in writing to guide the foundation, but in his lifetime he made his philanthropic vision very clear. He imparted that vision to the trusted leadership of his foundation, people such as Bill Simon and Jim Piereson. Working with them to carry out that vision during the foundation’s early years, I saw firsthand challenges, but also the value of carrying out a donor’s charitable intent.

You don’t need a large foundation to create a road-map for your giving. No matter your giving vehicle, and no matter the size of your estate, you have the power – and, I would say, the prerogative – to define the charitable legacy you wish to leave behind.

What does it mean to define and protect your legacy?  Here are a few considerations for you:

Write down your intentions: The benefactor of the Searle Freedom Trust, where I am president, left us a detailed vision for his giving. My staff, our board, and I refer to those instructions often as we review grant requests. He left fairly extensive instructions. Yours may be less detailed – or even more so – depending on how much leeway you wish to give those who will steward your giving. These written instructions could include the groups and causes you care for, but might also include those issues or institutions that should be avoided.

Pick the right vehicle: John Olin and Dan Searle decided to use a private foundation structure for their giving. More and more Americans today follow the idea of DonorsTrust’s founding benefactor, Bruce Jacobs. He appreciated the donor-advised fund model for its flexibility. What he didn’t like was the original fund provider he was with. He worried that, over time, that community foundation might not follow his conservative donor intent. That worry sparked the creation of DonorsTrust, designed to be a community foundation that put liberty-minded donor intent front-and-center.

Set a time limit for your posthumous giving: One of the surest ways to protect your intent is to establish a date for your chosen charitable vehicle to “sunset” or close down. When Whitney Ball and I created DonorsTrust, we set as one of our covenants that all accounts would need to sunset within 25 years of the death of the original donors. We figured a quarter century would be long enough for making a significant impact while not allowing the fund to become more than a generation removed from the original benefactor. Most clients choose much shorter time periods. After all, many of us have witnessed the dangers of perpetual foundations such as Ford, Pew, and Rockefeller, all of which are now far removed from the original donor’s principles.

The Importance of Legacy Security

In recent years, DonorsTrust has seen the funding of several bequest accounts. For example, one led to the creation of a new chair focused on economic communication at a prominent DC think tank. Another has a broader purpose that will lend valuable support to about a dozen liberty-minded organizations for several years.

Through both of these funds, the donors’ names and charitable legacies live on, even as the people who funded them are no longer with us.

What I find sad, though, are the stories of people just like this who never hear about DonorsTrust. My friend Roger Ream of the Fund for American Studies told of a woman he knew who was a long-time supporter of his organization. When she passed away, she left behind a sizable estate and no instructions for charitable giving. Needless to say, her heirs’ financial plans no longer include the Fund for American Studies or any of the other worthy organizations she once supported.

Don’t let your charitable legacy be one of missed opportunities. The end of the year offers a valuable time for reflection, conversation, and planning on how you can best make the mark on the world you wish to leave.

You can read the previous instalment of our Year-End Giving series here and the next installment here.