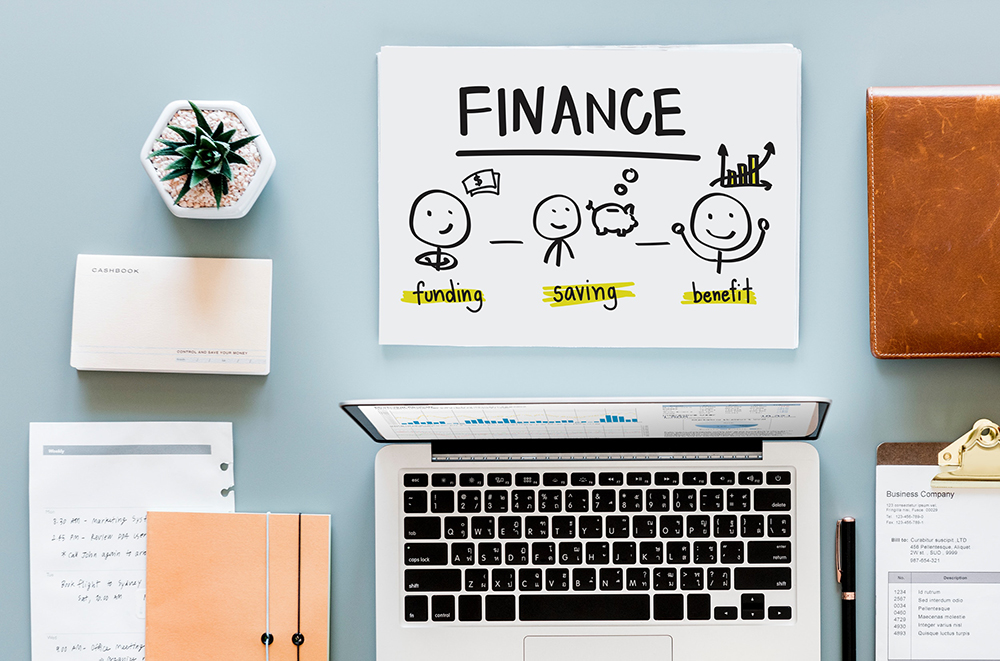 “Would you like to give a dollar to fight cancer?”

Because I split my pile of items at AC Moore into two separate transactions, the sales lady asked me twice if I had a mere buck to stop one of worst diseases a person can face. And I blithely said “no” both times.

It isn’t that I’m heartless. Heck, I fought and beat cancer myself. I get why someone would want to give to it.

My decision to not give didn’t come from a place of malevolence. It came from a place of strategy, and that dollar wasn’t part of it. Over the years I’ve evolved my approach to charitable giving from a scattershot one, where I gave a little here and there in irregular intervals without a lot of thought, to my current plans which feel more grounded and leveraged.

Like any habit, building a philanthropic strategy takes time. Today I want to offer you three ways to hack your habit-building. These aren’t overnight solutions, but they will set you on the right road.

Give At One Time

Perhaps the most common way to build the giving habit is picking a single time of year to do all your giving. Many people choose the end of the year for this, and many non-profits, be it through Giving Tuesday or respond accordingly and encourage this.

One friend of mine told me year-end pushes don’t appeal to her because she works at a company that doles out bonuses in late January, after the Q4 earnings have been announced. Others are simply too busy in December to pull out the credit card and divvy up charitable dollars.

The exact timing doesn’t matter. Pick a time that is yours and schedule a slot on your calendar to do your donations. It may be the only full hour you can devote to charitable thinking in the whole year. That’s fine. We’re building a habit, not looking for perfect execution.

The intermediate version of this giving habit has you doing this a couple times a year, or at least scheduling some other slots to consider the sorts of groups you might want to give to. For now, though, pick one time, put in on your calendar for the next couple years (just ask Siri or Alexa to do the scheduling for you), and know you have taken the first step to giving like a pro.

Give to One Place

An alternative to picking a single time to give is to pick a destination for your charitable giving and fully focus there.

Let’s say a chance meeting with an abused puppy drew your heart to fighting animal abuse. You might tune out everything else and give any charitable dollar you have to ending animal cruelty.

That may mean giving multiple times a year, sending small checks whenever your favorite group has a giving appeal. You then can ignore all the other requests for other causes that come across the transom from the mail, TV, Facebook, and friends because you already know where your impact will be made.

I know it can be hard to say no to other attractive giving opportunities. If you’re following the “one place” rule (or the “one cause” rule if you want to expand it a bit), then don’t think of it as saying no to other causes, but instead that you are giving a yes to what you really care about.

Or as Derek Sivers advises, “if it’s not a hell yeah, it’s a no.” Define your “hell yeah” charity, give generously when asked, and tune everything else out.

Give With a Tool

The third charitable habit combines the first two hacks and adds a layer to it: use a tool for your giving. Put all your charitable dollars in a single place in a routinized way and give from there to the cause or causes you care about at a time convenient for you.

To maximize the benefit, though, don’t simply stash the funds in a bank account. For one thing, you might be tempted to charitably buy yourself that new suitcase you’ve been thinking about, or, if the tax deduction is important to you, you could get distracted at the end of the year and forget to give in time to take your deduction.

Better to use a donor-advised fund. A donor-advised fund acts like a charitable savings account. You give the donation to the fund provider – there are more than 1,000 across the country, from those affiliated with banks to community foundations in your area to mission-driven funds that more closely align with your interests. Your gift into the fund gets you the tax donation, and then you can let the fund build until you’re ready to give.

Donor-advised funds, or DAFs, sometimes get misconstrued as a tool for the ultra-wealthy. That’s bunk. You can open a fund for as little as $1,000 with DonorsTrust’s Novus Society, for example. Yet well-heeled donors certainly use DAFs – increasingly more so than they use private foundations – because of the simplicity, flexibility, and privacy the DAF offers.

Having your own donor-advised fund allows you to establish a habit of giving regularly into one place and the freedom to postpone the decison about which groups to support until later. It’s the best of both worlds – and you’ll feel pretty sophisticated to boot.

Charitable giving is a habit, just like making your bed, flossing, or taking your earbuds out when you check out at the store. Find a way to make it as simple as possible so you don’t get caught in a trap of shoulds, buts, and what-ifs.

Schedule a time to give. Pick a single cause or group. Automate with a giving tool like a donor-advised fund. Before you know it, you’ll see your own giving increase, along with some other positives for your life as well. Just get started.